Close
Young M.A
from Brooklyn, NY
April 3, 1992 (age 29)
Biography
Young M.A is a hardcore rapper from New York City's Brooklyn borough. Her approach is summed up by "It's a cold world, so fuck it, I'm a cold girl" -- a line from her introspective track "Though the Day," in which she also raps about the murder of her brother. She gained prominence with the 2016 single "OOOUU," then continued to rise with the 2019 LP, Herstory in the Making.

Part of RedLyfe (aka RedLyfe Pain Gang), she turned heads with that crew in 2014 through "Brooklyn (Chiraq Freestyle)." The following April, during Mobb Deep's New York performance in celebration of The Infamous' 20th anniversary, Buckshot introduced the rapper to the crowd as "one of the dopest MCs right now." The same year, aligned with Buckshot's Duck Down for marketing and distribution, Young M.A. released the track "Body Bag" and the six-track EP SleepWalkin, then prepared her proper debut. Ahead of its release, the roughneck lead single "OOOUUU" reached the Billboard Hot 100 in September 2016. It ended up being one of the year's biggest rap hits, and spawned several unofficial remixes, with verses by everyone from A$AP Ferg and French Montana to Nicki Minaj and the Game. An official remix featuring 50 Cent was also released. Resisting major-label offers, she continued to release her music independently, and Herstory arrived in 2017. Featuring "OOOUUU" as well as a guest appearance by Monica, the EP charted in the Billboard 200. Throughout 2018, Young M.A issued a steady stream of non-album singles including "PettyWap," "Car Confessions," and "Bleed." She returned in early 2019 with "Stubborn Ass" and "BIG," as well as her official full-length debut, Herstory in the Making. The hardcore set peaked in the Top 20 on the Billboard 200 and featured guests Relle Bey and Max YB. The Red Flu EP marked her next major release in 2020 and was followed early the next year by the single "Off the Yak." ~ Andy Kellman, Rovi 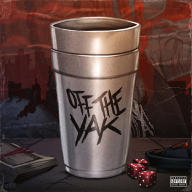 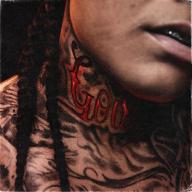 Herstory in the Making
2019 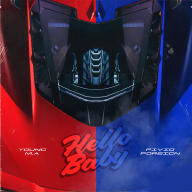 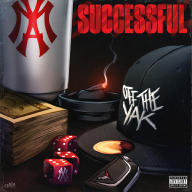 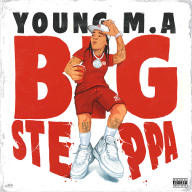 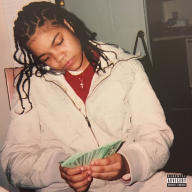 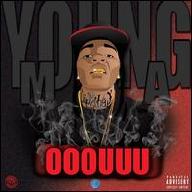 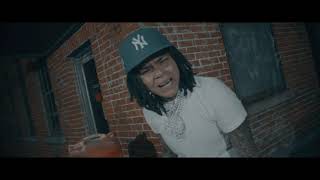 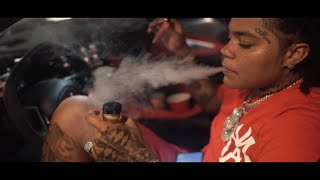 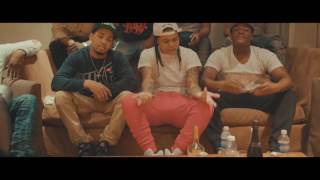 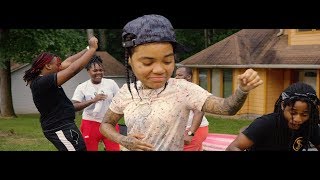 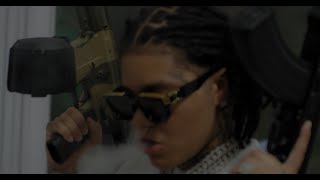 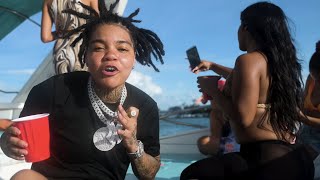 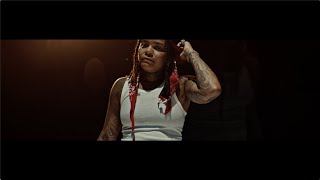