Close
Juicy J
from Memphis, TN
April 5, 1975 (age 46)
Biography
Producer and rapper Juicy J has played an important role in the South's rise to prominence within the once East and West Coast-dominated rap industry. Behind the leadership of Juicy J and production partner DJ Paul, Three 6 Mafia rose from an underground phenomenon in Memphis to a nationally recognized music empire, spinning off numerous solo albums for the collective's many members starting in the mid-'90s. In addition to helming whole albums for artists such as Project Pat and Gangsta Boo, and earning an Academy Award for Three 6 Mafia's "It's Hard Out Here for a Pimp" (from the soundtrack of Hustle Flow), Juicy has produced or co-produced hit singles including UGK's "International Players Anthem (I Choose You)" and Megan Thee Stallion's "Hot Girl Summer." His solo work is highlighted by the Top Ten album Stay Trippy (2013), the source of the Top 40, platinum-certified single "Bandz a Make Her Dance." As a featured artist, he has scored numerous additional hits, most significantly Katy Perry's chart-topping and Grammy-nominated "Dark Horse." Additional Top 40 entries with the likes of Ne-Yo, Usher, and Rae Sremmurd preceded Juicy's fifth solo album, The Hustle Continues (2020).

Juicy J (born Jordan Michael Houston III) and DJ Paul first came together at the dawn of the '90s, when they worked as DJs in the Memphis area. The two soon began producing their own tracks and invited numerous Memphis rappers to rap over the beats. They released the resulting tracks locally as Triple 6 Mafia. Years later, these recordings would resurface as re-releases. In 1995, the loose collective changed their name to Three 6 Mafia and self-released their debut album, Mystic Stylez. The record became an underground success, and Three 6 Mafia, in turn, signed a distribution deal with Relativity for its Hypnotized Minds imprint. Throughout the late '90s, Juicy J and DJ Paul produced numerous albums a year for Hypnotized Minds and capitalized on the lucrative distribution deal. By the end of the decade, the two producers were at the helm of an empire, having extended their brand to great lengths, culminating with their commercial breakthrough album, When the Smoke Clears, which in 2000 debuted at number six on the Billboard 200.

Juicy J launched his solo career during a break in Three 6 Mafia's usually busy recording schedule, releasing the hardcore effort Chronicles of the Juice Man in 2002. Three 6 subsequently reached new heights with a crop of Top Ten full-length projects, a slew of Top 40 pop singles, and "It's Hard Out Here for a Pimp, the Academy Award-winning song from the film Hustle Flow. Juicy J and DJ Paul scored another hit as producers with UGK's "International Players Anthem." Juicy's second solo album, Hustle Till I Die, arrived near the end of the decade.

Within a couple years, Juicy issued numerous mixtapes on his own and with Project Pat, became part owner of Wiz Khalifa's Taylor Gang imprint, and released "Bandz a Make Her Dance." The single reached number six on the R&B/hip-hop chart, peaked at number 29 on the Hot 100, and went platinum. The track landed on his third solo album, 2013's Stay Trippy, which was released through Dr. Luke's Sony-owned imprint Kemosabe Records. It debuted at number four on the Billboard 200 and was supported with a U.S. tour co-headlined with A$AP Ferg. That same year, Juicy J appeared on Katy Perry's number one hit "Dark Horse," which was later nominated for a Grammy in the category of Best Pop Duo/Group Performance. Juicy soon supported Ne-Yo's "She Knows" (number 19 pop) and Usher's "I Don't Mind (number 11 pop) with guest verses.

In 2016, TGOD Mafia: Rude Awakening, Juicy J's collaborative effort with Khalifa and producer TM88, was issued. The mixtape was released by Atlantic and debuted at number 26 on the Billboard 200. That same year, Juicy also issued a quartet of high-profile singles: "No English" with Travis Scott, "Ballin" with Kanye West, "Magic Trick" with dubstep producer Borgore, and "Gimme Gimme" with Rae Sremmurd's Slim Jxmmi. In 2017, he released "Ain't Nothing" with Khalifa and Ty Dolla $ign, as well as "Flood Watch" with Migos' Offset. The Highly Intoxicated mixtape arrived later in the year with help from Southside, TM88, and Mike WiLL Made-It, as well as XXXTentacion, A$AP Rocky, and Cardi B, among others. Juicy quickly followed with his fourth album, Rubba Band Business, just months later. The collection featured A$AP Rocky, Wiz Khalifa, and Travis Scott among its guests.

Juicy J appeared on Rae Sremmurd's single "Powerglide" (number 28 pop) and later in 2018 was heard on remixes of the Deadpool 2 hype track "Welcome to the Party" and Marshmello's James Arthur collaboration "You Can Cry." That fall, he teamed with Travis Scott for the single "Neighbor." The stand-alone single "Three Point Stance," featuring City Girls and Megan Thee Stallion, arrived in June 2019. Two months later, Megan released "Hot Girl Summer," a number 11 pop hit co-produced by Juicy. The following June, Juicy returned as a lead artist with "Hella F***in' Trauma," a protest track addressing racial injustice and police brutality. The Hustle Continues, his fifth solo album, followed that November with Wiz Khalifa, Logic, Megan Thee Stallion, and Lil Baby accounting for less than half of the many featured collaborators. A deluxe version of the record, The Hustle Still Continues, arrived in June 2021 and featured nine additional tracks, including features with Pooh Shiesty, Henry AZ, Duki, and others. ~ Jason Birchmeier & Andy Kellman, Rovi 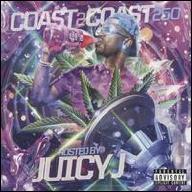 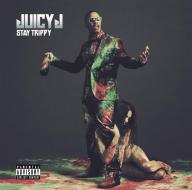 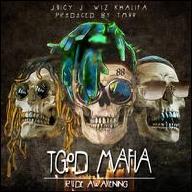 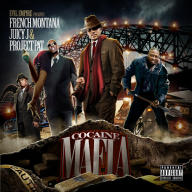 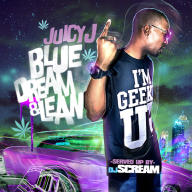 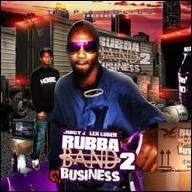 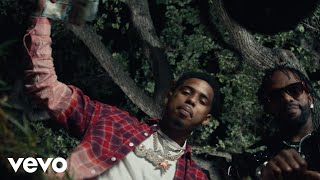 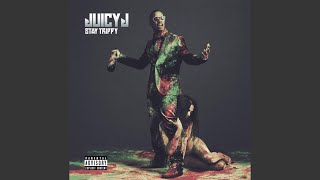 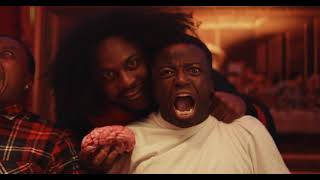 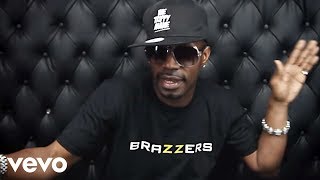 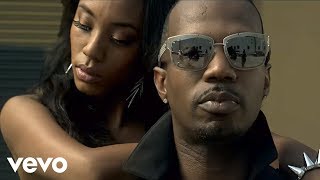 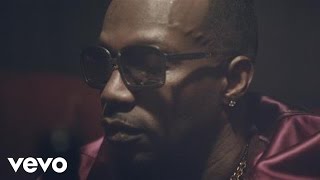 Juicy J - One of Those Nights ft. The Weeknd (Explicit) [Official Video] 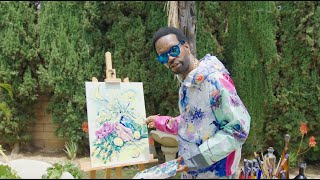