Close
Tim Bowness
Biography
Most well-known for his work in the duo No-Man, his long-running partnership with Steven Wilson (Porcupine Tree, Bass Communion), Englishman Tim Bowness established himself throughout the '90s as a singer and musician with an ear for passionate and passionately wry music. His variety and range of musical interests, similar in scope to Wilson's own various explorations, resulted in a series of bands and joint efforts with friends covering everything from experimental, cutting-edge dance music to torch songs and progressive rock.

Bowness, born and raised in Warrington in Cheshire, first became interested in music during his childhood in the mid-'70s, while the end of that decade saw him completely taken by a wide variety of influences. Peter Hammill was a particular favorite, while others included Robert Wyatt, David Bowie, and Nick Drake, with a strong and continual interest in what Bowness describes as "obsessive singer/songwriters" -- Scott Walker, Nico, Kevin Coyne, and Tim Buckley are other examples. In interviews, Bowness has also mentioned everything from classic disco and post-punk efforts to his parents' own collection of classic crooners, notably Frank Sinatra. Finding himself in a dead-end civil service job when he was 18, Bowness initially began singing to bring some of his poetry to life and proceeded from there to regular musical work.

Bowness' work in the '80s found him putting his interests into practice via a number of different bands, starting with the Manchester-based group Still and continuing through Always the Stranger and After the Stranger. The turning point was 1986 -- Bowness, singing with the group Plenty, was contacted by Wilson to see if an After the Stranger track could be added to a compilation he was assembling. This in turn led to longer conversations and visits, resulting in the formation of No Man Is an Island, later becoming No-Man.

From then on, Bowness created a slew of often amazing releases in many different areas. Besides No-Man, his most notable efforts include Samuel Smiles, a self-described ambient folk band that began in 1991 but didn't start releasing albums until 1999, and Darkroom, initially a Samuel Smiles side project that expanded into its own definite sphere, exploring drum'n'bass, techno, and minimalism. A collaboration album with former Japan (and Porcupine Tree) keyboardist Richard Barbieri, Flame, appeared in 1994, while another wholly new group, Henry Fool, also formed. On top of all that, there are two collaborative albums by Bowness and Samuel Smiles/Henry Fool member Peter Chilvers, which both appeared in 2002. In 2003, Bowness appeared on no less than six recordings: an album and EP by No-Man, and on full-lengths by other projects he was involved with including Centrozoon (with tap guitarist/composer Markus Reuter) Rhinoceros, Alice and Synapscape.

Bowness's debut solo offering, My Hotel Year was issued by One Little Indian in 2004. The singer was accompanied by an A-list friends including Reuter, Chilvers, David Picking, Henry Fool bandmate Stephen Bennett, and Bernard Wöstheinrich. Despite universal critical acclaim, it would be his last solo album for a decade. That same year, Centrozoon's Bigger Space appeared, featuring Bowness' vocals and songs; following its release, he was absent from the music scene for more than two years. In 2007, Centrozoon returned with Never Trust the Things and played some shows, and Bowness and Wilson re-entered the studio, resulting in No-Man's widely acclaimed Schoolyard Ghosts. They followed it a year later with Wherever There Is Light, while Bowness -- using only his last name -- also contributed to recordings by O.S.I., Judy Dyble, Stefano Panunzi, and Fjieri. Henry Fool issued a self-released recording while No-Man offered the double-live DVD package, Mixtaped. Bowness again laid low for the next couple of years, re-emerging in 2011 with Centrozoon's Never Trust the Way You Are, followed by No-Man's Love and Endings a year later. 2013 marked the year Bowness returned to music making full-time. He appeared on the Opium Cartel's Ardor album, and worked on his own projects, releasing records with UXB and Henry Fool. Bowness signed to Inside Out Music in late 2013. His label debut was the celebrated Abandoned Dancehall Dreams, engineered by Bennett and mixed by Wilson. Among its contributors were Colin Edwin, Pat Mastelotto, and Michael Bearpark. Uncharacteristically, Bowness quickly followed it up with 2015's expansive Stupid Things That Mean the World. The set brought back virtually all his collaborators from the previous album and included a wide cast of new ones -- Hammill, Yaron Stavi, violinist Charlotte Dowding, Bruce Soord, and Phil Manzanera, to name a few. He also contributed to projects by A Marble Calm and Fjieri. Bowness released Lost in the Ghost Light in the spring of 2017 with a smaller cast of players, most of whom had appeared on his previous records. He returned in early 2019 with his fifth LP, Flowers at the Scene. ~ Ned Raggett, Rovi 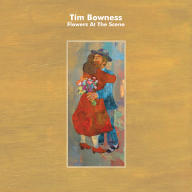 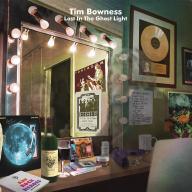 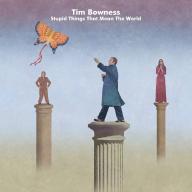 Stupid Things That Mean the World
2015 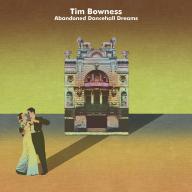 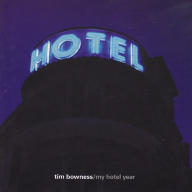 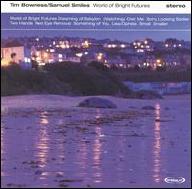 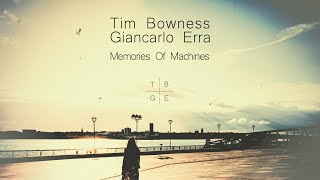 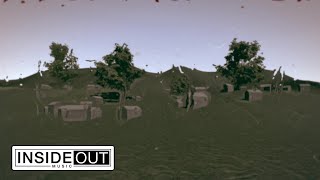 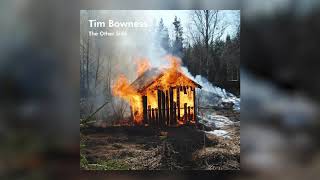 Tim Bowness - The Other Side (Official Audio) 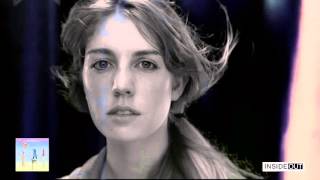 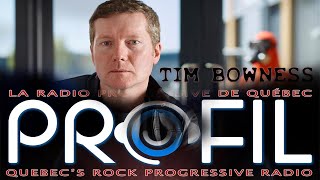 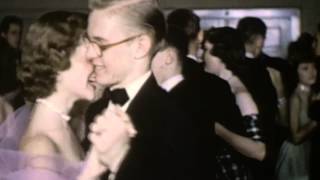 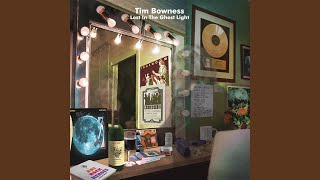