Close
Bob Luman
from Nacogdoches, TX
April 15, 1937 - December 27, 1978 (age 41)
Biography
Bob Luman started out as a rockabilly performer, switched to country, and then in the late '50s nearly ditched the music industry altogether; were it not for the interference of the Everly Brothers, Nashville would have lost a popular and talented performer to major-league baseball.

He was born in Nacogdoches, Texas, and grew up loving both sports and music. As a teen, Luman was a high-school baseball star, and was so good that he caught the eye of several major-league baseball scouts. Through his teens, Luman was primarily interested in singing country music like his idol Lefty Frizzell, but then he saw Elvis perform at a country music show. This inspired him to try his hand at the rockabilly sound and found his own band, which soon began performing at school activities and for area clubs. Soon after graduating, Luman won a talent contest, leading to his debut on The Louisiana Hayride. He was well received and became a regular in the mid-'50s. He was handsome, young, and talented to boot, so it was only natural that Luman begin appearing on television. In 1957, he had a small role in a Hollywood film, Carnival Rock. He also appeared in Las Vegas along with Tex Ritter and Johnny Cash. Still, his singles did nothing on the charts.

In 1959, the Pittsburgh Pirates offered young Luman a lucrative contract. Fed up with his lack of success, he decided to go for it and announced this during a concert one night. The Everly Brothers happened to be in the audience and after the show, they talked him into giving country music one more try. They suggested he record the Boudleaux Bryant song "Let's Think About Living," and sure enough, it was a Top Ten hit on both the country and pop charts. His follow-up, "The Great Snowman," was also a hit and Luman began organizing a promotional tour. Unfortunately, he was drafted and spent the next two years in the military. He was discharged in 1964 and began recording for Hickory Records.

His debut single, "The File," made it to the Top 25. The following year, he became a member of The Grand Ole Opry. Luman eventually signed with Epic Records and soon had a string of major hits on his hands, beginning with the Top 20 "Ain't Got Time to Be Happy." Over the next ten years, Luman released many more singles that made it into the Top 25 or better, including the Top Five hit "Lonely Women Make Good Lovers" in 1972. During these years, Luman toured extensively and frequently. The first country performer to perform in Puerto Rico, he also appeared on national and international television shows and remained a regular on The Opry, where his lively performances raised the eyebrows of the old-timers who thought his music veered dangerously close to rock & roll at times. Luman had a major heart attack in 1975, and it took him nearly five months to recover. (Afterwards, he joked about his enormous medical bills during his Opry performances.) His final chart appearance came in 1977 with the Top 15 hit "The Pay Phone." The following year he contracted pneumonia and died at the age of 41. ~ Sandra Brennan, Rovi 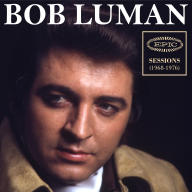 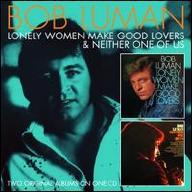 Lonely Women Make Good Lovers/Neither One of Us
2013 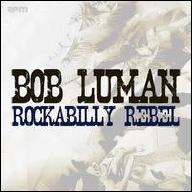 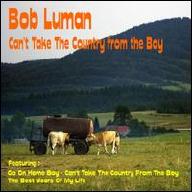 Can't Take the Country from the Boy
2011 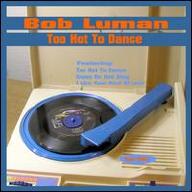 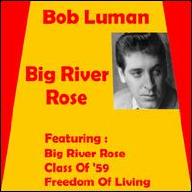 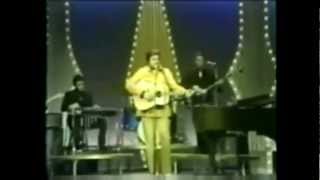 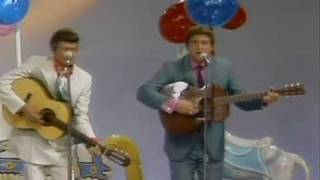 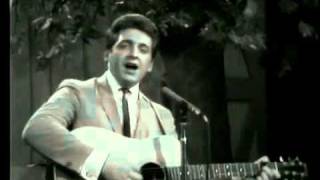 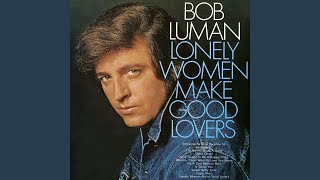 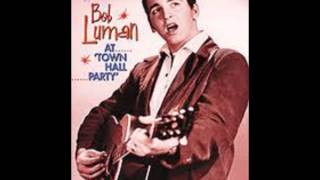 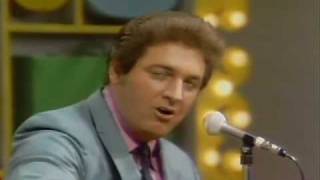 Bob Luman - Come On Home And Sing The Blues To Daddy
Available here: