Close
Tiger Haynes
Biography
Tiger Haynes entertained audiences in at least four distinct forms of entertainment, starting out in sports as a prize fighter before becoming a musician and singer, overlapping with a career on-stage, then working as an actor on the television and movie screens. He was still going strong in the '90s, the decade in which his truly feline drive was stopped cold by a cardiac arrest. The director Spike Lee utilized Haynes as a character actor in the 1991 #Jungle Fever, more than half a century after Haynes began gigging on guitar with the Three Dandies. If Haynes was to be remembered for one performance, however, it would be his creation of the Tin Man role in +The Wiz in the late '70s.

Haynes was taught music at home by his father and brother. By the mid-'40s he was well known as a guitarist and singer in New York City, getting national exposure on television in the Three Flames following three years of the Three Dandies and twice again as long in Plink Plank and Plunk. The Three Flames, at one point backing a greenhorn Barbara Streisand, also featured pianist Roy Testamark and bassist Averill Pollard. The Bon Soir nightclub was home base for the band, with whom Haynes continued to perform through 1964. He performed on television on #In the Heat of the Night and #The Cosby Show. ~ Eugene Chadbourne, Rovi 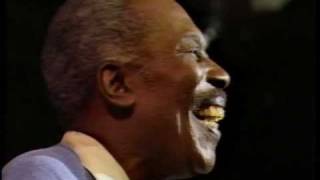 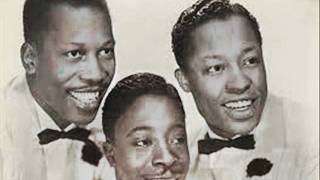 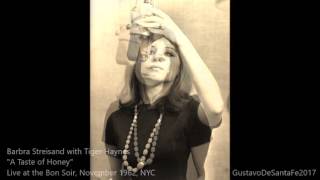 Barbra Streisand with Tiger Haynes - A Taste Of Honey (Live, 1962). 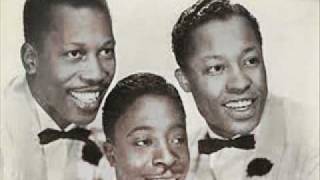 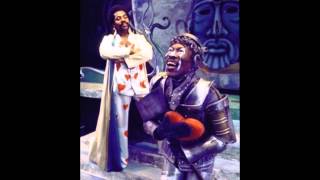 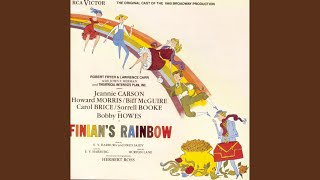