Close
Lisa Stansfield
from Manchester, England
April 11, 1966 (age 55)
Biography
The most convincing white R&B singer since Teena Marie, Lisa Stansfield reached the mainstream -- after nearly a full decade in the music industry -- as the featured vocalist and co-songwriter on Coldcut's "People Hold On." The 1989 single was a number 11 pop hit in the U.K. and a number six hit on the U.S. club chart. Later that year, the solo single "All Around the World" gave Stansfield a tremendous boost by reaching number one in several countries, including the U.K. From that point, throughout her distinguished if sporadic recording career, she was known for sophisticated, soul-inspired releases that appealed to a broad audience.

Born in Manchester, England in 1966, Stansfield grew up listening to soul music. In 1980, she won Search for a Star, a singing competition, and released her first single, "Your Alibis" -- a dramatic ballad seemingly made for a film -- on the Devil label in 1981. Stansfield sounded significantly older than her age. Subsequently signed to Polydor, she was pushed toward slick new wave pop for a handful of singles released during 1982 and 1983. None of them charted. Longer strides were made with Blue Zone, a short-term group formed with Ian Devaney and Andy Morris. Their biggest hit, a mature dance-pop single titled "Jackie," reached number 54 on the Billboard Hot 100 in 1988.

Stansfield's most momentous year was 1989, when she co-wrote and fronted Coldcut's "People Hold On." Arista signed her as a solo artist, though she continued to record with Devaney and Morris, who co-wrote and produced the majority of her debut album, Affection, released in the U.K. that November (and in the U.S. the following February). "All Around the World," a platinum seller in the U.S. and a gold release in several other territories, was its biggest hit by far, but the Coldcut-produced "This Is the Right Time," along with "Live Together" and the number one U.S. R&B hit "You Can't Deny It," were also successful. Stansfield was nominated for Grammy awards in the categories of Best Female Pop Vocal Performance and Best New Artist.

Stansfield continued to work with Devaney and Morris on Real Love (November 1991) and So Natural (November 1993), both of which reached the Top Ten in the U.K. The latter album, heavier on ballads with less dance-oriented material, wasn't released in the U.S. Stansfield made several appearances on soundtracks and compilations prior to the more widely distributed Lisa Stansfield (March 1997), which featured covers of Barry White's "Never, Never Gonna Give You Up" and Phyllis Hyman's "You Know How to Love Me." The album was produced by Devaney and Peter Mokran and did not involve Morris.

In 1999, Stansfield made her film debut in Swing, for which she recorded ten songs -- produced by Devaney -- that were included on the soundtrack. After Face Up (June 2001), which cracked the U.K. Top 40 and completed her contractual obligation to Arista, she signed with Trevor Horn's ZTT label and worked with the producer on The Moment (September 2004), a set that went gold in Germany. Acting in a wide variety of television series and films, including Monkey Trousers, Gold Plated, Agatha Christie's Marple, The Edge of Love, and Northern Soul, kept Stansfield away from recording studios for several years. She returned with the Top 15 U.K. hit Seven (January 2014), which was followed shortly thereafter by The Collection: 1989-2003, a 13-CD, five-DVD box set. She followed it with her eighth proper album, Deeper (April 2018). ~ Andy Kellman, Rovi 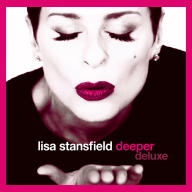 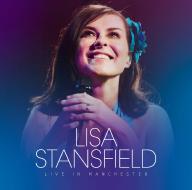 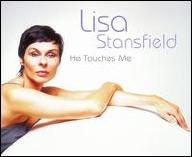 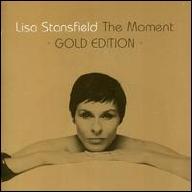 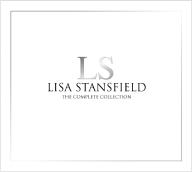 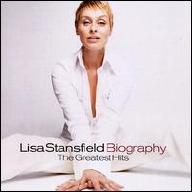 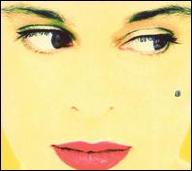 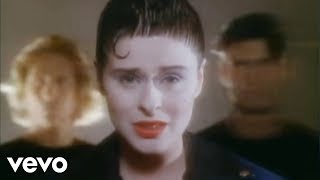 Lisa Stansfield - All Around the World 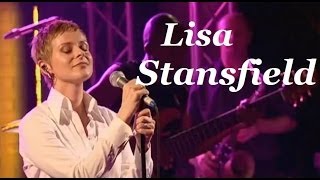 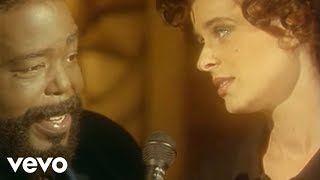 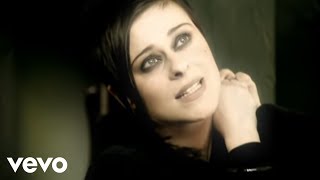 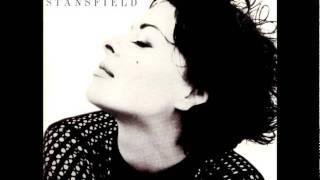 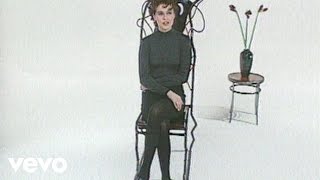 Lisa Stansfield - This Is The Right Time (Real Life Documentary) 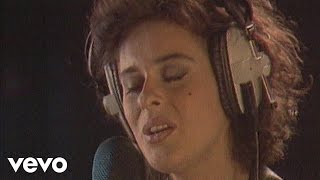