Close
Flood
from England
August 16, 1960 (age 61)
Biography
Enigmatic yet ubiquitous, Flood was among the most acclaimed British producers of the post-punk era, his extensive output including albums by U2, Depeche Mode, and the Smashing Pumpkins. Born Mark Ellis (he reportedly acquired the name Flood due to his efforts to keep everyone in the studio awake by constantly brewing tea), his music career began playing bass in the mod revival band the Lambrettas; concurrently he accepted a job as a runner in a London recording facility, swiftly moving up through the ranks to become the house engineer. From there he went freelance, scoring his first major credit as an assistant engineer on New Order's 1981 debut album, Movement. Work with Soft Cell, Psychic TV, Cabaret Voltaire, and Associates followed before Flood moved into production, helming records from Nick Cave the Bad Seeds (The Firstborn Is Dead, Kicking Against the Pricks) and Erasure (Wonderland, The Circus).

Flood's affiliation with U2 began in 1987 when he engineered the group's blockbuster Joshua Tree album. His subsequent production work -- on records including Nine Inch Nails' Pretty Hate Machine, Depeche Mode's Violator, and Pop Will Eat Itself's This Is the Day...This Is the Hour...This Is This -- further honed his hard-edged, signature electronic sound. In between engineering U2's Achtung Baby LP, Flood produced Nitzer Ebb's Ebbhead and the Charlatans' Between 10th and 11th, followed by Curve's acclaimed Doppelganger. Finally, with 1993's Zooropa, he graduated from engineering U2 to producing the group, sharing his duties with Brian Eno. Depeche Mode's Songs of Faith and Devotion followed a year later, and in 1995 Flood helmed two of the year's most talked-about releases, PJ Harvey's To Bring You My Love and the Smashing Pumpkins' epic Mellon Collie and the Infinite Sadness. He resurfaced in 1997 with U2's Pop. ~ Jason Ankeny, Rovi 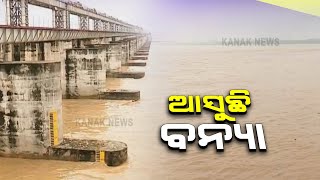 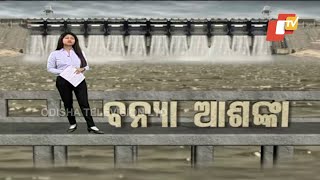 Above Normal Flood Alert For Mahanadi River System In Odisha 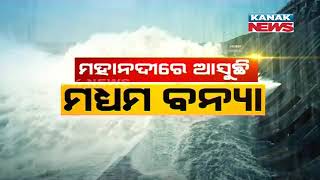 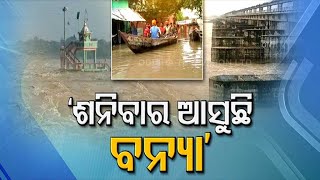 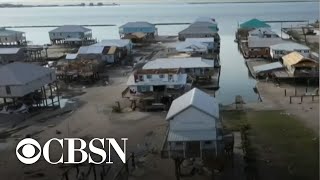 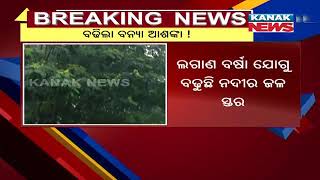 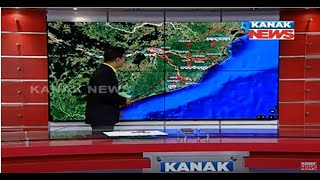