Close
Peter Walker
from Boston, MA
January 1, 1937 (age 84)
Biography
Although he only released two albums in the mid-'60s, Peter Walker influenced a whole host of subsequent guitarists with his modal drone explorations of Eastern musical forms and his experiments with raga and flamenco. His "Rainy Day Raga," the title track from his 1966 Vanguard debut album, reveals his study with Ravi Shankar and Ali Akbar Khan, and underscores the role he played as musical accompanist to Dr. Timothy Leary's acid celebrations at Millbrook. While Walker is often lumped in with the American primitive school of guitarists such as John Fahey and Peter Lang, he is a formally trained and disciplined experimentalist, a decades-long student of both Eastern and Western musical traditions, and closer in spirit to musicians such as Sandy Bull (whom he befriended along with Karen Dalton in the early '60s). Walker is a world traveler who spent time in Franco's Spain (learning the basics of flamenco), and in South America, India, Vietnam, and Europe. The second of his two Vanguard albums, 1968's Second Poem to Karmela, or Gypsies Are Important, is regarded by the U.K.'s Guardian newspaper as one of strangest records available on streaming services. Though his recorded output is somewhat meager, comprising less than ten albums, he is regarded as deeply influential on contemporary guitarists such as Jack Rose and Ben Chasny. Walker has also been rediscovered by the millennial generation, resulting in the re-pressing of his catalog. His solo concert date Live at Third Man (Detroit) in 2015 was chosen by several publications as folk album of the year.

Born in 1937 in Boston, Massachusetts, into a musical family (his father played guitar and his mother played piano), Walker took up the guitar early, although he didn't begin to play in public until around 1959. During a stint in San Francisco, he heard the legendary Ravi Shankar perform and Walker's lifelong fascination with Eastern raga was formed, along with his like passion for the flamenco tradition. He studied with Shankar for a time in Los Angeles and also studied with Ali Akbar Khan in San Francisco. Returning to the Boston area, he became a regular on the '60s Cambridge and Greenwich Village folk scenes, where he became close friends with guitarist Sandy Bull and the tragic folksinger Karen Dalton (Walker was at her side when she passed away from AIDS). Walker released the influential Rainy Day Raga LP on Vanguard Records in 1966, following it with a second Vanguard LP, Second Poem to Karmela, or Gypsies Are Important, two years later in 1968, and then dropped away from the music scene, settling in upstate New York to raise his family. He continued his exploration of the guitar, though, and traveled to Spain to immerse himself in the tight-knit flamenco guitar community there. 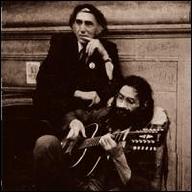 Has Anybody Seen Our Freedoms?
2013 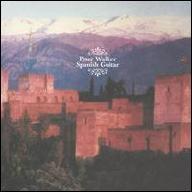 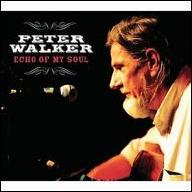 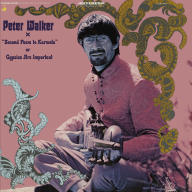 "Second Poem To Karmela" Or Gypsies Are Important
1968 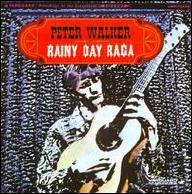 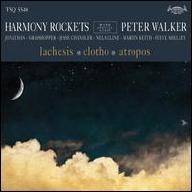 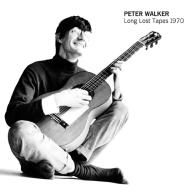 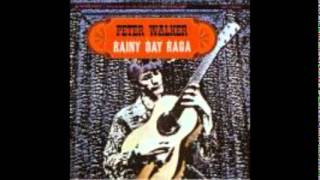 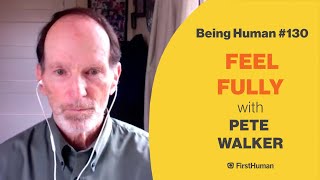 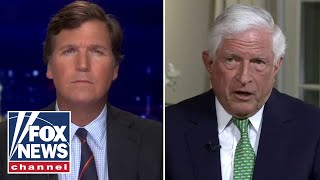 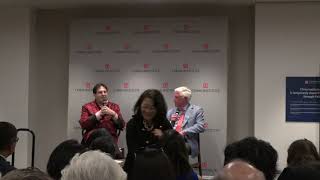 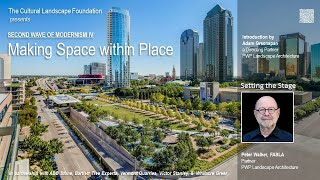 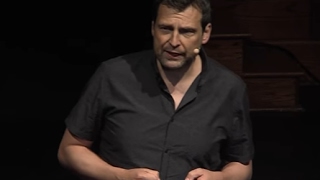 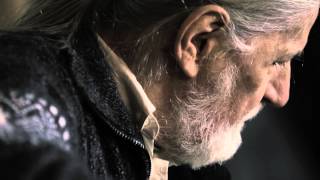