Close
Skids
from Dunfermline, Fife, Scotland
formed January 1, 1977 - January 1, 1982 (age 5)
Biography
The Scottish art-punk unit Skids formed in Dunfermline in 1977. Comprised of the dramatic vocalist Richard Jobson, guitarist Stuart Adamson, bassist William Simpson, and drummer Tom Kellichan, the group issued the single "Reasons" on their own No Bad label before signing to Virgin. After two more singles, "Sweet Suburbia" and "The Saints Are Coming," Skids entered the U.K. Top Ten with "Into the Valley," included on their 1979 debut LP Scared to Dance, a fine document of the anthemic guitar riffs and chanted choruses which typified the first phase of the group's music.

With their second effort, 1979's arty Days in Europa (produced by Be Bop Deluxe's Bill Nelson), Skids scored a pair of Top 20 hits with "Masquerade" and "Working for the Yankee Dollar." Trouble loomed, however, as Jobson's increasingly grandiose plans for the group's music alienated not only their fans but also their own rhythm section, and both Simpson and Kellichan were long gone by the time of 1980's The Absolute Game, recorded with bassist Russell Webb and drummer Mike Baillie. By 1981's Joy, only Jobson remained from Skids' original lineup. Prior to recording the album, Adamson quit to form his own group, the internationally successful Big Country. After the release of the folk-indebted Joy, Skids officially disbanded; Jobson soon returned as a solo artist before forming the Armoury Show and beginning a career as a broadcaster.

In 2007, Jobson, Simpson, Baillie, and Big Country's Bruce Watson, and Watson's son Jamie, got back together to perform at T in the Park and two nights in their hometown of Dunfermline. Celebrating the 30th anniversary of the bands formation, the shows also paid tribute to former member Stuart Adamson, who passed away in 2001. Over the next couple of years, the same line-up performed a handful of times in their native Scotland, including a show at the 2010 Fifer Festival, which was celebrating the work of Jobson.

2017 saw the original line-up re-form to celebrate their 40th anniversary with a nationwide U.K. tour. With the dates rejuvenating the group's passion, the band entered the studio to record new material. The resulting fifth album, Burning Cities, was issued at the beginning of 2018. ~ Jason Ankeny, Rovi 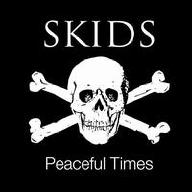 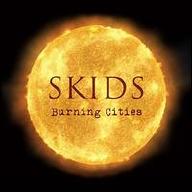 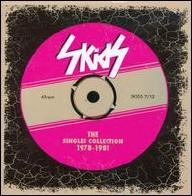 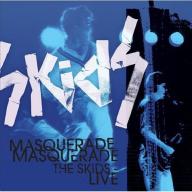 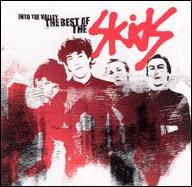 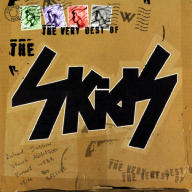 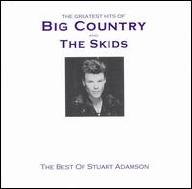 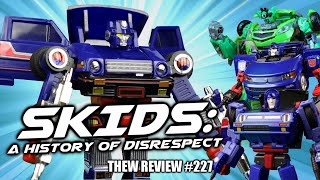 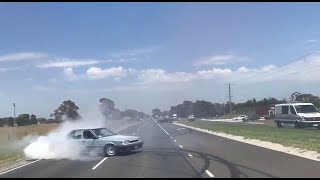 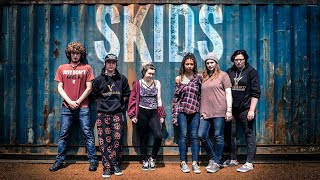 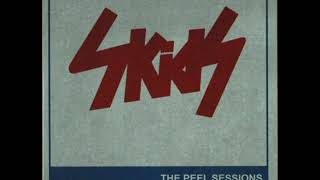 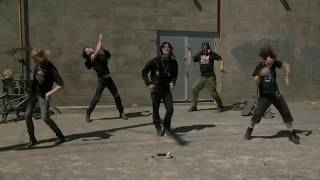 Dance it out with the Skids of Letterkenny! 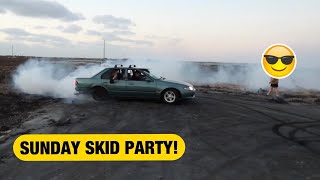 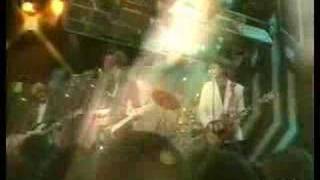 The Skids - The Saints Are Coming
Available here: