Close
CJ Flemings
from Montreal, Quebec, Canada
December 3, 1995 (age 26)
Biography
Versatile singer and rapper CJ Flemings bridges the worlds of rap and hip-hop-infused pop to create a lively mix that echoes the sounds of artists like Drake, Frank Ocean, and Kid Cudi. Emerging in the mid-2010s, he issued his breakthrough album, Forever Wanted More, in 2017.

Born Curan Javid Flemmings in Montreal, the West Island native started rapping at the age of 13, recording a handful of mixtapes over the years, including 2013's Art of Living. The next year, he released the Next One to Enjoy EP, which included his viral rap hit "Status." In addition to his smooth flow, Flemings also showcased his vocal abilities on tracks like the SORENA-produced dancehall jam "Highlight" and the slinky R&B "Pleasure."

Flemings' full-length project Forever Wanted More arrived at the end of 2017 and included the single "Drive Me Crazy." Riding the success of that breakthrough effort, he returned to the studio to record a follow-up, 2019's Mascara Tears. ~ Neil Z. Yeung, Rovi 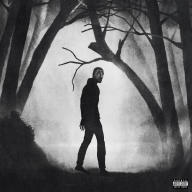 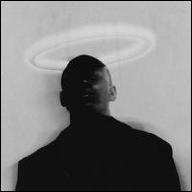 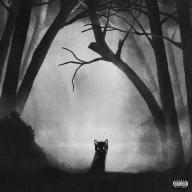 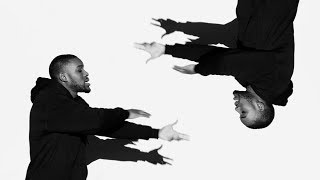 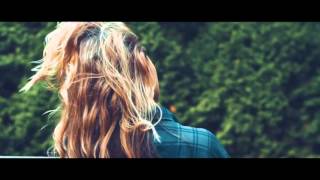 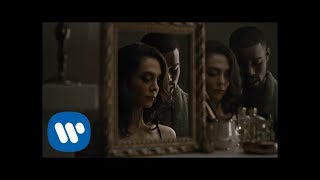 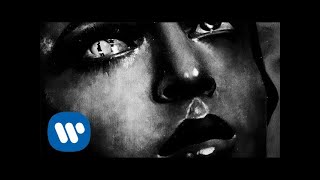 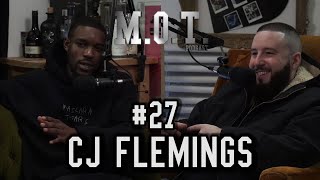 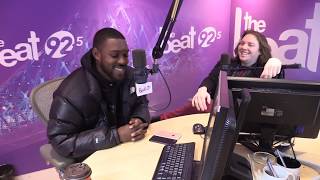 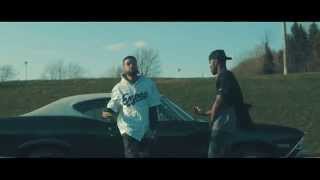