Close
Bleachers
from New York, NY
formed January 1, 2014 (age 7)
Biography
Led by Grammy-winning producer, multi-instrumentalist, and singer/songwriter Jack Antonoff, Bleachers' buoyant, grandly emotional sound draws from '80s pop and college rock. In between his duties with Fun. and as a producer for stars such as Taylor Swift, Lorde, and Lana Del Rey, he delivers heartfelt anthems like "I Wanna Get Better," the project's 2014 certified-platinum debut single. That year's debut album Strange Desire -- which cracked the Top 20 of the Billboard 200 -- presented Bleachers' relatable synth pop in its purest form. Though Antonoff added more ambition and inventive sonics to 2017's Gone Now and revisited his Jersey roots with Bruce Springsteen on 2021's Take the Sadness Out of Saturday Night, Bleachers always focused on his finesse at wrapping genuine emotions in big, shiny sounds.

Antonoff began working on music for Bleachers in secret while touring in support of Fun.'s Grammy-winning album Some Nights. Drawing upon his love of '80s pop and darker college rock sounds (particularly the soundtracks of classic '80s John Hughes films like The Breakfast Club and Pretty in Pink), he released the project's debut single, "I Wanna Get Better," in February 2014 on RCA. The song topped Billboard's Alternative Airplay and Bubbling Under Hot 100 charts and was eventually certified platinum by the RIAA. Arriving that July, Bleachers' first full-length Strange Desire was also a success, reaching number 11 on the Billboard 200 Albums chart and number two on the Top Rock Albums chart. Featuring co-production by John Hill and Vince Clarke (Depeche Mode, Yaz, Erasure) and appearances by Yoko Ono and Grimes, the album also spawned two more hit singles, "Rollercoaster" and "Like a River Runs." After Strange Desire's release, Antonoff put together a live band and launched a tour that lasted through most of 2015. That September, Bleachers released Terrible Thrills, Vol. 2, which featured versions of all the songs from Strange Desire performed by female artists, including Carly Rae Jepsen, Elle King, Tinashe, and Antonoff's sister Rachel. Also in 2015, Bleachers covered the Beatles' "Dear Prudence" and made a cameo in the film Hello, My Name Is Doris as the band Baby Goya and the Nuclear Winters.

Following Antonoff's work with Taylor Swift on her album Reputation and the Fifty Shades Darker song "I Don't Wanna Live Forever," Bleachers returned in June 2017 with Gone Now. Another collaboration with Clarke, the album also featured Lorde and was inspired by Antonoff's memories of the 9/11 terrorist attacks and his sister's death from cancer when he was 18. Recorded in his home studio and previewed in an art installation that replicated his childhood bedroom, Gone Now peaked at number six on the Billboard Alternative Albums chart and included the singles "I Miss Those Days" and "Don't Take the Money," which was certified gold by the RIAA. While on tour in support of the album, Bleachers performed an MTV Unplugged show at Asbury Park, New Jersey that was released as an album in November 2017. The following March saw the release of the soundtrack to the film Love, Simon, to which Antonoff contributed songs as Bleachers and under his own name. One of Bleachers' songs, "Alfie's Song (Not So Typical Love Song)," reached number 36 on Billboard's Rock & Alternative Airplay chart. In March 2019, Terrible Thrills, Vol. 3, arrived and featured versions of Gone Now's songs as performed by female artists including MUNA, Mitski, and Julien Baker. Along with Antonoff's production work for Lorde, Lana Del Rey, Taylor Swift, and the Chicks, Bleachers covered R.E.M.'s "At My Most Beautiful" and collaborated with Carly Rae Jepsen on her May 2020 single "Comeback." That November, they returned with the singles "45" and "Chinatown," a duet with Bruce Springsteen that became a Top 20 hit on Billboard's Adult Top 40 Airplay chart. Both songs were included on July 2021's Take the Sadness Out of Saturday Night, a more organic take on the Bleachers sound featuring production assists from Patrik Berger and St. Vincent's Annie Clark and vocals from Lana Del Rey. The album also included "Stop Making This Hurt," another charting hit on the Adult Top 40 Airplay chart. ~ Heather Phares & Matt Collar, Rovi 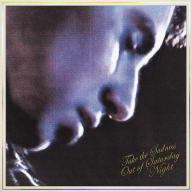 Take the Sadness Out of Saturday Night
2021 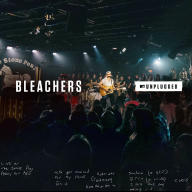 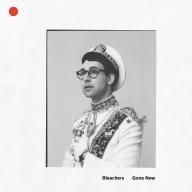 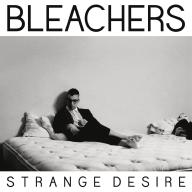 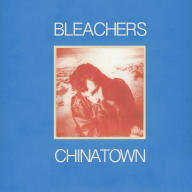 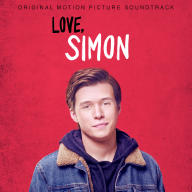 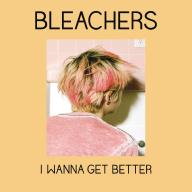 I Wanna Get Better
2014
Videos
Close 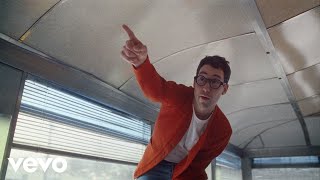 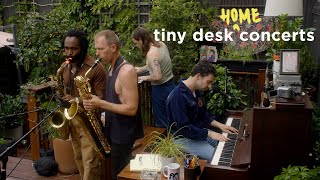 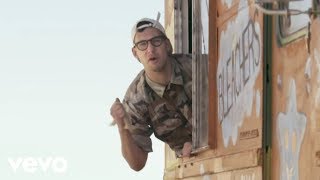 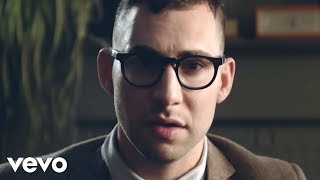 Bleachers - I Wanna Get Better 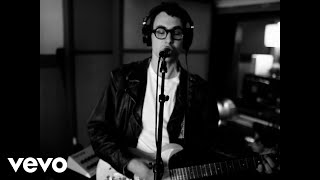 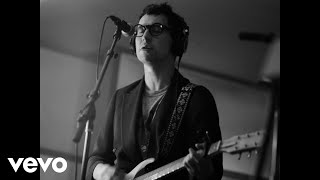