Close
Stack Waddy
from Manchester, England
formed January 1, 1965 (age 57)
Biography
Although forming in Manchester, England, in 1965 under the banner of New Religion, Stackwaddy first came to attention at the 1969 Progressive Blues Festival in Buxton with their boisterous brand of British '60s-styled RB.

Signing with John Peel's Dandelion label, they released the single Roadrunner in 1970, followed by their self-titled debut album in 1971. Led by singer John Knail, they developed a reputation as an excellent live act, despite Knail's habit of throwing bottles or assaulting crowds who were not appreciative of their efforts. Another single, You Really Got Me, followed in 1972, as did their second album, Bugger Off, a title which saw it banned by several shops. Dwindling success led to the band's demise although Barnham did revive the group with a new lineup of Mike Sweeny (vocals), Wayne Jackson (bass), and Kevin Wilkinson (drums) from 1973-1976. ~ Brendan Swift, Rovi 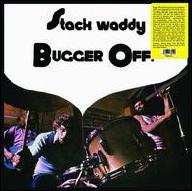 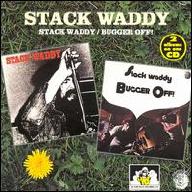 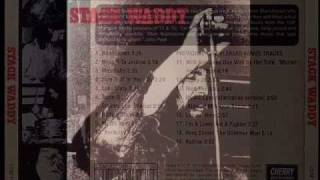 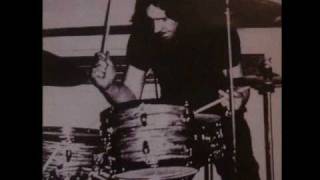 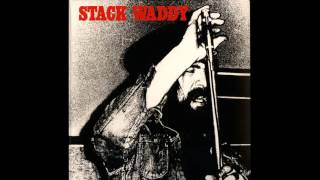 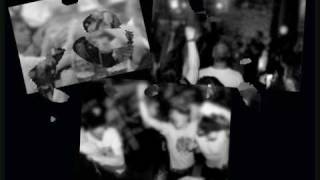 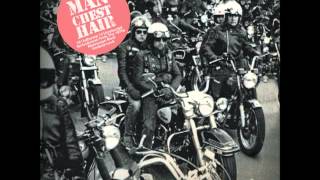 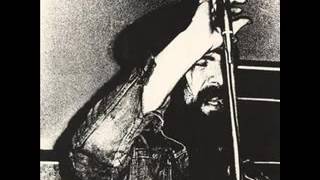 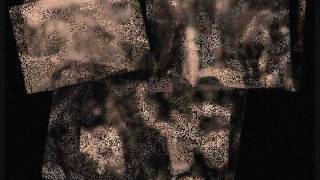