Close
Helmet
from New York, NY
formed January 1, 1989 (age 32)
Biography
Like many influential bands, Helmet were born out of an unusual set of influences. Oregon-born guitarist and founder Page Hamilton had actually moved to New York City to study jazz, but found inspiration in the late '80s through post-punk acts Sonic Youth, Killing Joke, and Big Black, and envisioned a group that combined then-unusual tunings (particularly dropped D) with uneven and jazz-like time signatures and harmonies. The result was Helmet, the East Coast's answer to Seattle's then-underground sensation Soundgarden. Hamilton recruited bassist Henry Bogdan from Oregon, along with Australian guitarist Peter Mengede and Florida drummer John Stanier for the group's first incarnation. Helmet's independent label debut EP, Strap It On, showcased the group's raw power -- both instrumentally and in Hamilton's growling vocals -- through tracks like the mocking Sinatra and rocking Bad Mood.

Signed to the Interscope label soon thereafter, the same lineup released its breakthrough 1992 CD, Meantime. MTV aired three videos by Helmet, then the only band close to the Seattle grunge sound on the East Coast, in Give It, In the Meantime, and the distorted, stop-and-start showcase Unsung. Hamilton, Bogdan, and Stanier collaborated with Irish rap group House of Pain on Just Another Victim for the 1993 film Judgment Night, after Mengede left the band. The popular soundtrack (with its unorthodox mix of rappers and alternative bands like Ice-T and Slayer, Sir Mix-a-Lot and Mudhoney) created even more of a demand for Helmet's next CD. Replacing Mengede with guitarist Rob Echeverria on 1994's Betty, Hamilton crafted an album even more versatile -- and at times even heavier -- than Meantime. The song Milquetoast appeared on the soundtrack to the hit film The Crow; Stanier's unrelenting drumming drove tracks like I Know, and Hamilton's jazz background showed on the cover of Dizzy Gillespie's Beautiful Love. Yet Betty proved to be a critical success but a commercial failure, its versatility relegating it to the cutout bins.

Echeverria left Helmet in the mid-'90s to join Biohazard, and the band bought time to refocus by releasing the Born Annoying collection of B-sides in 1995. Hamilton played all the guitar parts for 1997's Aftertaste -- but his vocals sounded like his heart just wasn't in a group in which he couldn't keep a rhythm guitarist, and the album proved a disappointment. After touring with Orange 9mm's Chris Traynor on guitar and much deliberation, Helmet disbanded in 1999. But the Helmet influence was heard throughout rock, whether by Hamilton's involvement with industrial groups (Nine Inch Nails) or indirectly through metal acts (System of a Down), and even the atonal distortion of rap-rock hybrids such as Korn and Limp Bizkit.

After a six-year silence, Helmet reemerged in late 2016 with their eighth album, Dead to the World (earMusic). Produced by Hamilton, it was the first release to feature new bassist Dave Case. ~ Bill Meredith, Rovi 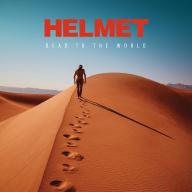 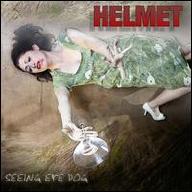 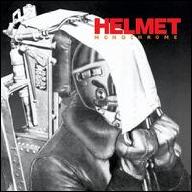 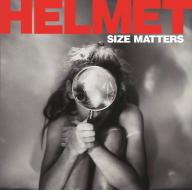 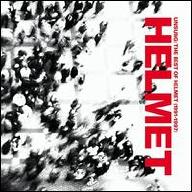 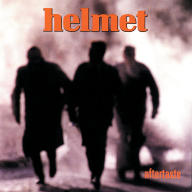 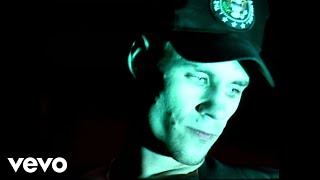 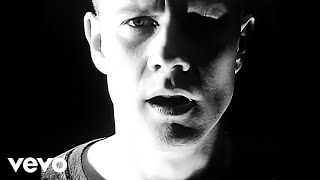 Helmet - In The Meantime 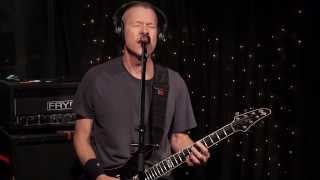 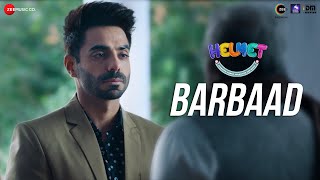 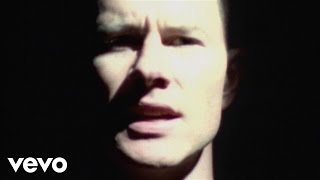 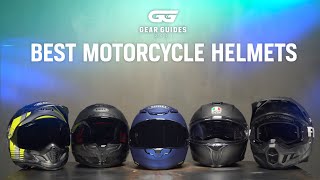 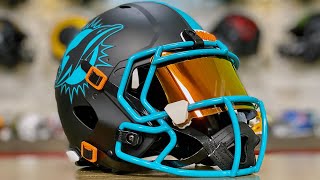