Close
Tom Werman
Biography
Tom Werman came from an admittedly "preppy" background in Boston private schools. Always a musician, he taught himself guitar and played in a high school folk group. He reputedly played with a pre-fame Hendrix and turned down an audition with Brian Epstein. After receiving an M.B.A. from Columbia, Werman worked at Gray Advertising in New York for a year before writing to CBS for a job. After three months of interviews, Werman met with the legendary Clive Davis, who had just hung up with Dylan's manager and was working late into the night with two secretaries. Davis appointed Werman to be the assistant to the A&R director at the fledgling subsidiary Epic.

Werman signed REO Speedwagon, but was denied KISS, Lynyrd Skynyrd, and Rush. After the subsequent success of those acts, Werman confirmed his knack for money talent by signing Boston. A Ted Nugent concert in 1975 proved to be Werman's epiphany. The Motor City Madman opened for Aerosmith at the Lansing Ice Arena; Werman noted the metal-heads in the audience and knew he could "help" them. He signed Nugent and worked closely with the guitarist on his successful debut, earning a co-producer credit. Werman declined Eddie Money's debut to work with another of his Midwest signing sensations, Cheap Trick. Jack Douglas produced the first Cheap Trick record and tipped Werman off about the Rockford quartet, as Douglas was embroiled in Aerosmith. Werman rated Douglas' work (regarding Rocks as the greatest rock record ever made) and began working on Cheap Trick's sophomore release. Following the brilliant lead of Glyn Johns on Who's Next, Werman provided the Trick albums In Color and Heaven Tonight with a perfect balance of deep heaviness and sparkling accessibility. Their relationship strained on Dream Police (documented on the Sex, America, Cheap Trick box), and Cheap Trick left Werman for George Martin.

Werman produced constantly until leaving CBS in 1981. He began A&R work at Elektra, but soon was exclusively producing. Mötley Crüe's smash Shout at the Devil branded Werman as the consummate hair producer. He would helm works by Dokken, Twisted Sister, Poison, Lita Ford, and a myriad of others. The '90s found the producer out of work until Werman oversaw the soundtrack for the appropriate heavy metal fable Rock Star. ~ Doug Stone, Rovi 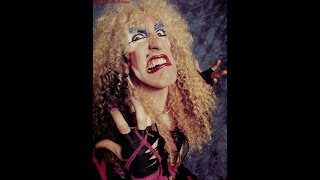 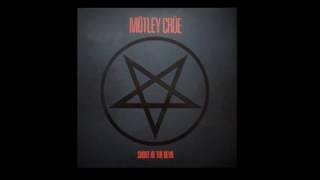 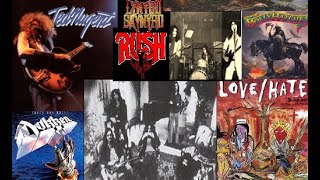 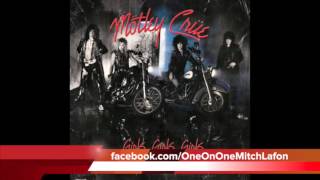 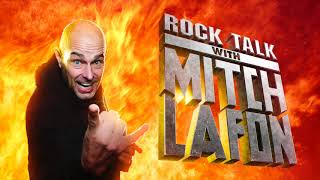 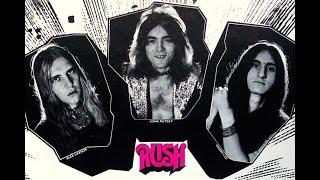 Rush: Tom Werman Talks About Trying to Sign the Band in the '70s - full in bloom Interview Excerpt 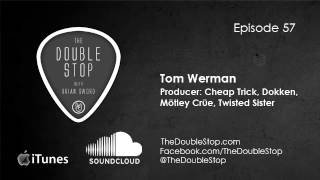