Close
Jeff Mills
from Detroit, MI
June 18, 1963 (age 58)
Biography
Jeff Mills, along with Robert Hood, Carl Craig, and Joey Beltram, is one of the biggest American names in techno. Championed for his music's relentless pursuit of hardness and his intense, almost industrial DJ sets (often utilizing three or four turntables or CD decks and a drum machine), Mills is one of the most significant figures in a long line of Detroit-bred talent to earn an international reputation. A founding member of noted Motor City institution Underground Resistance, Mills helped build the artist roster and label ideology (as well as much of its back catalog) with partners Mad Mike Banks and Robert Noise Hood during the late '80s and early '90s. He then moved to New York and eventually to Chicago to pursue his solo and DJ career more vigorously (with a resident spot at the legendary Limelight and a recording contract with the noted German label Tresor, kicked off with the 1992 full-length Waveform Transmission, Vol. 1). Mills' UR-related releases (including "The Punisher" and "Seawolf") are stripped-down and erratic, fusing elements of hardcore acid and industrial techno to the sparse Detroit aesthetic. Subsequent releases for his own Axis labels are more abstract, while releases on the Purpose Maker imprint, such as 1997's Kat Moda EP (featuring the enduring classic "The Bells") include Mills' most club-friendly material. He's continued to expand his sound and vision, often venturing into ambient and even classical music with his lengthy, conceptual albums that explore themes of futurism and space. These include releases inspired by classic science fiction movies (including his 2000 score for Fritz Lang's Metropolis) as well as a string of albums in a conceptual series titled The Sleeper Wakes, such as 2016's Free Fall Galaxy.

Prior to his involvement in UR, Mills was a DJ at Detroit public radio station WDET (he was also studying architecture at the time), spinning everything from Meat Beat Manifesto and Nine Inch Nails to Chicago house and underground Detroit techno. He began producing in the mid-'80s, working with Tony Srock on the industrial project the Final Cut. Mills met Banks through local garage group Members of the House, whom Banks was working with in the late '80s. Mills remixed a track on a Members 12", and his and Banks' shared love of Chicago soul and the harder edge of Detroit techno blossomed into Underground Resistance as a combined business and creative enterprise. The pair, along with Robert Hood, recorded several EPs and singles together, including tracks such as "Waveform" and "Sonic," before Mills defected to New York in 1992 to pursue a residency at the Limelight club and a solo career recording for Tresor and his own label, Axis. (Although rumors of bad blood between the early UR crew have been denied by all involved, Mills' decision to split was apparently total, with Banks all but repudiating his involvement with Mills and Mills distancing himself from the continuing political militancy of Banks and the UR organization.)

Mills' 1990s discography includes two full-length volumes of Waveform Transmissions for Tresor, a frenetic live album (Live at the Liquid Room, Tokyo) and rarities collection (The Other Day) for the British label React, an album on Sony Japan (From the 21st), as well as a truckload of 12" EPs on Axis and several collaborations with Robert Hood on his M-Plant label. 1998's Purpose Maker Compilation collected Mills tracks from Axis' sub-label Purpose Maker, including "The Bells," which is one of techno's most iconic, inescapable tunes.

In 2000, Mills scored a new soundtrack for Fritz Lang's 1926 film Metropolis, screened around the world at venues including the Museum of Music in Paris, London's Royal Albert Hall, and the Vienna International Film Festival. The album Metropolis documented the project in 2000, the same year that the compilations The Art of Connecting and Lifelike arrived. Studio albums At First Sight, Time Machine, and Every Dog Has Its Day (the latter recorded under the name Millsart) all appeared in 2001. In 2004 the Exhibitionist mix CD appeared, as did a mix DVD of the same name, the latter packed with extra features. Choice: A Collection of Classics was released that same year and featured Mills mixing some old personal favorites reaching back to the disco era. He also created a score for Buster Keaton's 1923 film Three Ages, releasing it as a DVD as well as a CD. Released in 2006, Blue Potential was a live album recorded with the Montpellier Philharmonic Orchestra. Mills also celebrated the tenth anniversary of "The Bells" that year with a DVD and 12".

He continued his unstoppable run of spacy, science fiction-inspired full-lengths, as well as more club-focused 12" EPs, often on Axis or related labels. Many of these releases were chapters of a conceptual story titled The Sleeper Wakes. One Man Spaceship landed in 2006, followed by Rediscovers the Rings of Saturn (Tresor), a 2008 update of the 1992 album by Mills' UR-related X-102 project. Mills released solo albums The Sleeper Wakes (2009) and The Occurrence (2010) on the Third Ear label. Around this time, he also established a sublabel called Something in the Sky, releasing an extensive series of low-key 12"s. In 2011, he released 2087 and Fantastic Voyage (both inspired by science fiction films from 1966) as well as The Power. The Messenger (2012), The Jungle Planet (2013), and Emerging Crystal Universe (2014) all figured into The Sleeper Wakes story. The year 2014 also saw the release of Chronicles of Possible Worlds and Man from Tomorrow, both CD/DVD sets, as well as limited CD-R/12" box And What About the Truth.

Mills was even more prolific in 2015, with the two-DVD/CD Exhibitionist 2, triple-CD Woman in the Moon, When Time Splits (in collaboration with pianist Mikhaïl Rudy), and Proxima Centauri (released as a limited USB key) all appearing during the year. Mills continued The Sleeper Wakes story with the 2016 CD Free Fall Galaxy. In January of 2017, Mills released A Trip to the Moon, his soundtrack to the groundbreaking 1902 silent film. This was followed a month later by Planets, an electronic classical album recorded with the Orquestra Sinfónica do Porto Casa da Música and inspired by Gustav Holst's symphonic suite of the same name. In 2017, Mills collaborated with the Orchestre National du Capitole de Toulouse on the EP Lost in Space. Tathata, the debut EP from Mills' electronic jazz quartet Spiral Deluxe, appeared the same year. His soundtrack for the Japanese film And Then There Was Light was released in early 2018. That same year, Blue Note released Tomorrow Comes the Harvest, Mills' collaborative EP with legendary Afrobeat drummer Tony Allen. A second Spiral Deluxe EP, Voodoo Magic, was issued around the same time. In 2019, Mills began releasing a series of The Director's Cut EPs, containing remastered tracks from his back catalog and archival material. He also initiated a new imprint called Str Mrkd and relaunched Purpose Maker. In commemoration of the 50th anniversary of the moon landing, Mills released the full-length Moon: The Area of Influence in July of 2019. ~ Sean Cooper & Paul Simpson, Rovi 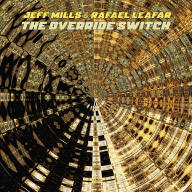 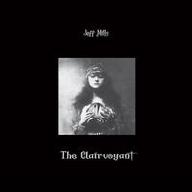 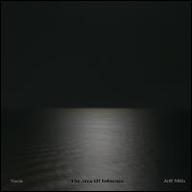 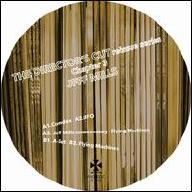 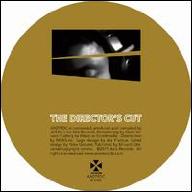 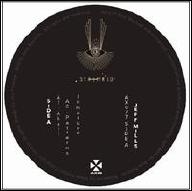 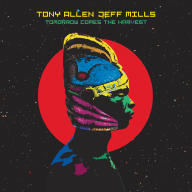 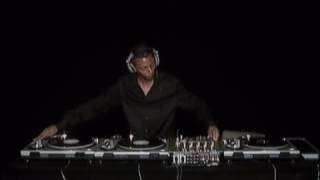 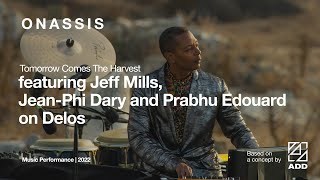 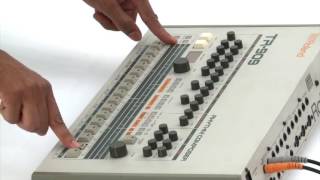 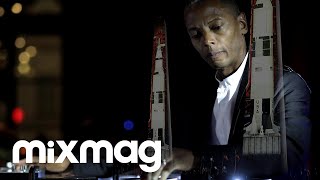 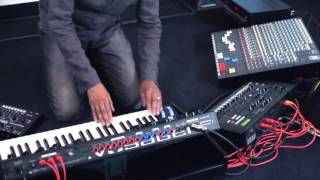 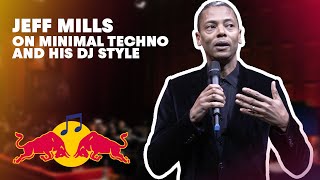 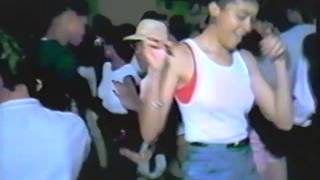