Close
Patrice Munsel
from Spokane, WA
May 14, 1925 - August 4, 2016 (age 91)
Biography
Affectionately known as "Princess Pat," Patrice Munsel was a singer and actress known for her many talents including singing, ballet, tap-dancing, and even rhythmic whistling. One of Munsel's major accomplishments is that she was the youngest singer/soprano accepted at the Metropolitan Opera in New York. By the age of 27, Munsel had starred in more than 12 roles with the Metropolitan Opera.

Patrice Munsel was born in Spokane, Washington, to a dentist father and a mother who enthusiastically encouraged her. Musically inclined herself, Eunice Munsel helped her daughter achieve fame any way she could. At 12, Patrice took singing lessons. She sang for the conductor of the Pittsburgh Symphony Orchestra, who advised her to take lessons in New York. A premature move, Munsel returned to Spokane to mature her voice. Besides being musically gifted, she was also athletically inclined. Attending Lewis and Clark High School, she was the captain of the girls' football team. She also played the lead in the school's version of Gilbert Sullivan's The Pirates of Penzance.

Her mother again took her to New York when she was 16. This time the young singer succeeded, taking voice lessons with William Herman and Renato Bellini, acting with Antoinette Stabile, and taking operatic lessons from Giacomo Spadoni. During this time she was also taking on French and Italian as foreign languages. In 1943, Munsel entered the Metropolitan Auditions of the Air, a radio show designed to offer young singers an opportunity to perform. For winning on the radio show, she won a plaque, $1,000, and a contract with the Met; thus her striving operatic career began.

Before starting at the Met, Munsel returned to Spokane to give her first professional concert. She also performed for servicemen, singing both operatic and popular tunes. She finally made her Metropolitan debut in December 1943. She portrayed Philine in the opera Mignon. Her roles included Olympia in Tales of Hoffmann and Gilda in Rigoletto. Reviewers criticized her performances, claiming her voice was not mature enough for the roles she was cast. Finally in December of 1944 when she was cast in The Barber of Seville did Munsel get the recognition she deserved. She portrayed Nellie Melba in the 1953 United Artists film Melba. In 1955, Munsel starred with Alfred Drake in Max Liebman's Naughty Marietta. She made television guest appearances on The Wild, Wild West and The Alcoa Hour.

Following her operatic debut in 1943, Munsel sang on-stage, in film, and on television. Because she started a professional career at such a young age, she nurtured her voice to fit any operatic role. With a regimen of singing and acting lessons daily, she could attain the highest quality in her singing. She died at her home in Schroon Lake, New York in August 2016 at the age of 91, but will always be remembered as the youngest soprano of the Met. ~ Kim Summers, Rovi 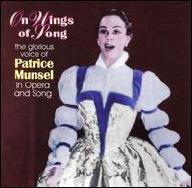 On Wings Of Song
2006
Videos
Close 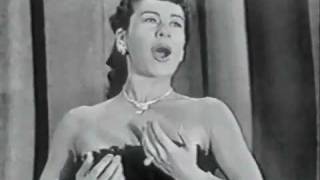 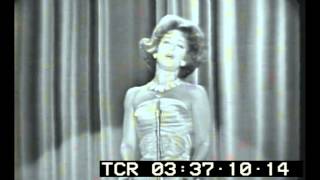 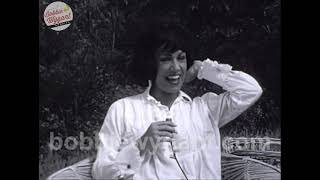 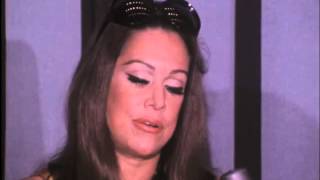 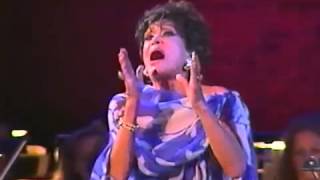 Patrice Munsel "As If We Never Said Goodbye" SUNSET BOULEVARD 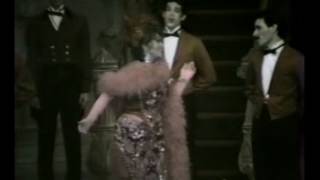 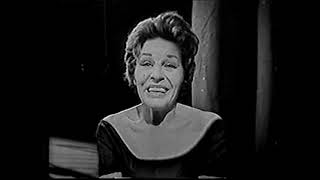