Close
Jackie Gleason
from Brooklyn, NY
February 26, 1916 - June 24, 1987 (age 71)
Biography
Not only was he one of the finest comedians America has ever produced, Jackie Gleason applied his prodigious talents to music as well. With a strong jazz roots background (leaning to mesmerized idolatry when dealing with good trumpet players), Gleason developed a chart-topping series of mood music albums in the '50s, citing his reason for their existence: "Every time I ever watched Clark Gable do a love scene in the movies, I'd hear this really pretty music, real romantic, come up behind him and help set the mood. So I'm figuring that if Clark Gable needs that kinda help, then a guy in Canarsie has gotta be dyin' for somethin' like this!"

Gleason began making films in the '40s, but he rose to stardom in the early '50s, thanks to the late '40s/early '50s television series The Life of Riley and Cavalcade of Stars. His television stardom led to a contract with Capitol Records, who released his first album, Music for Lovers Only, in 1953. As a musician, Gleason favored lush, dramatically orchestrated instrumentals, patterned after the mood music of Paul Weston. Gleason wasn't a trained musician, but he was responsible for the musical direction of his records; when he did write a piece, he would dictate to someone who could read and write music.

Music for Lovers Only was a surprise hit, selling over 500,000 copies. Every subsequent Gleason album was a major hit, reaching the Top Ten and selling a large number of copies. Gleason continued to release albums into the '60s, but his popularity dipped dramatically after 1957. After that year, he no longer was able to make it into the Top 15, even though his records continued to appear in the lower regions of the charts. Gleason's records have continued to be popular cult items and they have come to be regarded as definitive mood music albums. ~ Cub Koda & Stephen Thomas Erlewine, Rovi 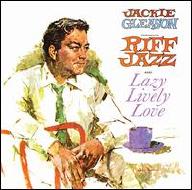 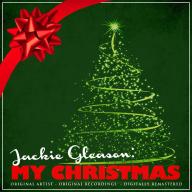 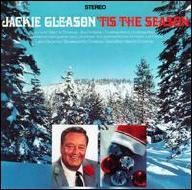 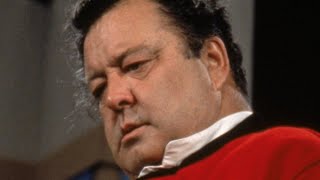 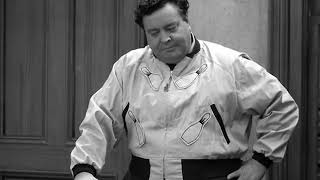 Music For Lovers Only Jackie Gleason 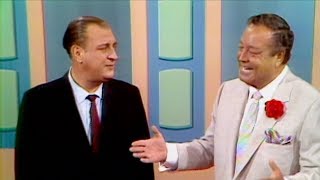 Rodney Dangerfield Has Jackie Gleason Bursting Out in Laughter (1970) 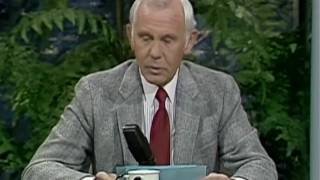 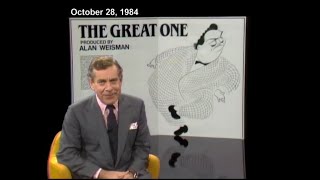 "The Great One", Jackie Gleason interviewed by Morley Safer in 1984 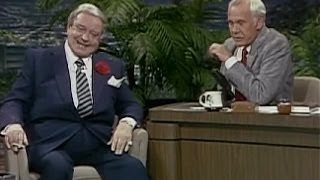