Close
Sigur Rós
from Reykjavík, Iceland
formed January 1, 1994 (age 28)
Biography
Named in part after a sister of one of the bandmembers, Reykjavik, Iceland's Sigur Rós (Victory Rose) was formed by guitarist and vocalist Jón Þór Birgisson (who later went by the name Jónsi), bassist Georg Holm, and drummer Ágúst Ævar Gunnarsson. Formed in early 1994 while the members were teenagers, the trio's first recorded song earned them a deal with Iceland's Bad Taste label. Their sprawling debut LP, Von (Hope), was released in 1997, followed the next year by a collection of remixes from that album, Recycle Bin. Kjartan Sveinsson joined the band on keyboards and the band recorded 1999's strings-heavy Ágætis Byrjun (Good Start), earning themselves numerous accolades in their homeland and achieving platinum status in sales. Gunnarsson then departed and was quickly replaced by Orri Páll DýRason.

"Svefn-G-Englar," their first release to be distributed outside of their native country, was hailed as NME's Single of the Week in September of 1999, launching a press hype steamroller in the U.K. and -- to a lesser extent -- in the U.S. The "Ný Battery" single was issued in early 2000, the band's breakout year. British independent Fat Cat began distributing them, stretching their reach beyond Icelanders and rabid journalists. April dates in England with Godspeed You! Black Emperor were capped off by an appearance at the All Tomorrow's Parties festival, and they also opened several dates of Radiohead's European tour before year's end.

Sigur Rós spent the first three months of 2001 off the road, setting up their own studio and making their third album. Meanwhile, Ágætis Byrjun found a label in the U.S. and worldwide press became increasingly positive and varied; both Entertainment Weekly and The Wire ran features on the band. The group began touring again in April, playing more shows in Europe, a handful in the States, and several more in Japan throughout the remainder of the year. By the end of the year, Ágætis Byrjun had won the Shortlist Prize for Artistic Achievement in Music; it was also declared Iceland's Best Album of the Century.

( ), Sigur Rós' third album, was released in 2002. The majority of the material was honed on the road prior to being recorded at Alafoss, the group's studio located outside Reykjavik. It featured a rawer sound in comparison to its predecessors and scaled back the extreme highs and lows that were prominent on Ágætis Byrjun. Three years later, they issued 2005's Takk..., featuring some tighter arrangements and brighter tones. In 2007 they released the documentary film Heima, which chronicled the band's tour of Iceland the previous year alongside an intimate acoustic show at a coffee shop in the small town of Borg.

Released in 2008, Med Sud I Eyrum Vid Spilum Endalaust found the group adding fairly straightforward pop songs to its sound alongside the traditionally epic soundscapes. After Sigur Rós completed touring for the album (the final weekend of shows recorded and captured on film and then released in 2011 as Inni), they headed back to the studio but scrapped the results and went on hiatus. During this time, Jónsi launched a solo career, first collaborating with boyfriend Alex Somers (as Jónsi Alex) on 2009's Riceboy Sleeps, then releasing 2010's Go under his own name. His main claim to fame, though, was recording "Sticks and Stones" for the soundtrack of How to Train Your Dragon.

The group ended its hiatus in April of 2010, playing a set at the Coachella Festival. In October of 2011, they released their first live album, Inni, a document of their 2008 tour. Their understated sixth studio album, Valtari (Steamroller), was issued in May of the following year. Quickly returning to the studio, Sigur Rós took their sound in a darker, more aggressive direction with their seventh album, 2013's Kveikur. After its release, they stayed busy touring. They also branched out, making appearances on both the animated series The Simpsons and HBO's Game of Thrones. In 2017, they collaborated with Somers on two instrumental recordings for a season four episode of Black Mirror. Also that year, to coincide with their own Norður og Niður Festival in Iceland, they released the soundtrack/film production Route One, as well as the Jónsi and Somers EP All Animals. Both albums were also reissued on vinyl for Record Store Day, and released to digital platforms in 2018.

In 2019, the band celebrated the 20th anniversary of their landmark debut with a deluxe reissue of Ágætis Byrjun. In addition to the original album, the set included a 1999 concert from Islenska Opera and a disc of demos and rarities. The following year, the band finally released a recording of their celebrated orchestral work Odin's Raven Magic, based on a poem from the great Eddas of Icelandic medieval literature. A collaboration with composer Hilmar Örn Hilmarsson and chanter Steindór Andersen, it had been premiered nearly 20 years earlier, in 2002, and rarely performed since. ~ Andy Kellman, Rovi 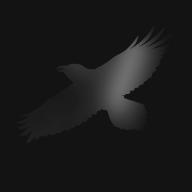 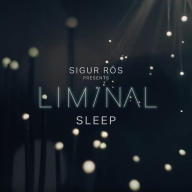 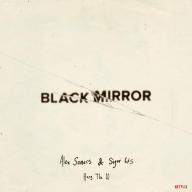 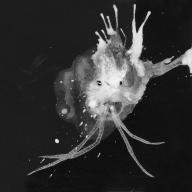 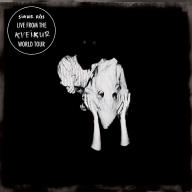 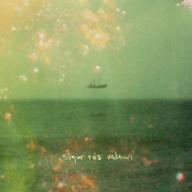 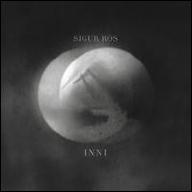 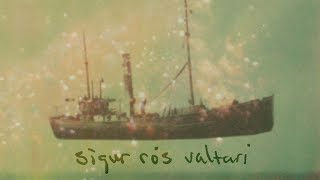 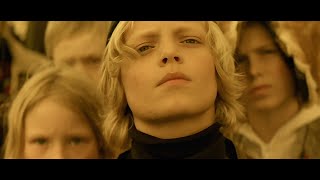 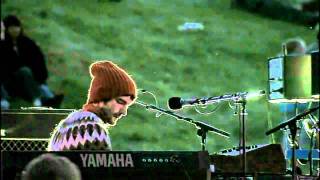 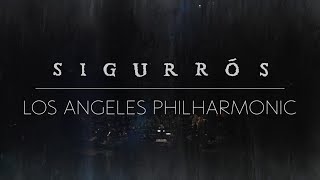 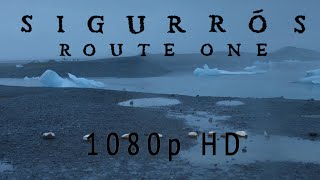 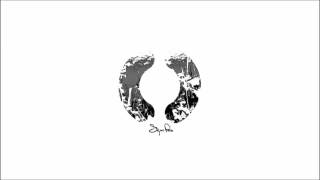 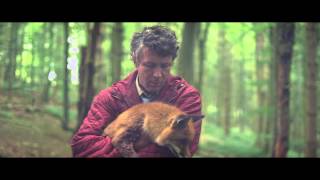