Close
The Herbaliser
from London, England
formed January 1, 1993 (age 28)
Biography
Combining deft midtempo beats, well-chosen jazz and funk figures, sparse scratching, and even the odd rap, British group the Herbaliser emerged during the mid-'90s, bridging the gap between dusty B-side instrumental hip-hop and London's school of psychotropic beat scientists. They were signed to Ninja Tune for a decade, and were among the most popular (and purely hip-hop-oriented) acts on the label's roster of sample-based pocket-funk. Gradually, as they moved to other labels, they expanded their sound to include more live instrumentation, even touring and recording as a full band featuring percussion and horns, dubbed the Herbaliser Band. In addition to their own productions, they're widely respected as DJs, having released two acclaimed mix CDs, and they've remixed the likes of Coldcut, Meat Beat Manifesto, and Lamb.

Formed by Ollie Teeba and Jake Wherry in the early '90s, the Herbaliser, unlike many of the London abstract beat scene's acid house-steeped big-name artists, trace their roots to American jazz and funk (Roy Ayers, Johnny Pate, Ramsey Lewis), as well as old-school hip-hop (particularly of the New York variety -- Grandmixer D.ST, Sugarhill, Jungle Brothers). A bass player in acid jazz/funk group the Propheteers, Wherry met local DJ Teeba in South London, where they both lived. The pair assembled a few tracks in Wherry's tiny studio, which they subsequently passed to Ninja Tune bosses Matt Black and Jonathan More (aka Coldcut) in a club. The group was signed to the label shortly after.

The Herbaliser released a few warmly received EPs on Ninja Tune in 1995 before dropping their debut LP, Remedies, which brought both the group and the then up-and-coming label much attention. While that album capitalized more directly on London's burgeoning underground breakbeat scene, freely mixing styles into a funky, sample-heavy amalgam closer to beat-heavy acid jazz, subsequent singles ("Flawed Hip-Hop," "New & Improved") subtracted the schmaltzier bits from the mix, focusing and expanding upon the group's hip-hop foundation. Blow Your Headphones, their second LP, presented a solid hour-plus of the same, simultaneously taking aim at U.K. trip-hop's tendency toward gimmick and noodle over depth and kick. Very Mercenary followed in 1999, bolstering the duo's hip-hop foundation. Session 1, containing renditions of prior Herbaliser tracks credited to the Herbaliser Band, appeared on the group's own Department H. imprint in 2000. The group returned to Ninja Tune, as well as their hip-hop-based sound, with 2002's Something Wicked This Way Comes, which included guest raps by MF Doom and Rakaa Iriscience.

Herbal Blend, the Herbaliser's entry into Ninja Tune's Solid Steel mix series, appeared in 2003. Take London, which gave equal air time to the group's live-band funk and hip-hop influences, followed in 2005. The Herbaliser then left Ninja Tune, contributing Fabriclive.26 to Fabric's ongoing mix CD series, then moving to !K7 for the 2008 full-length Same as It Never Was. The label issued the Herbaliser Band's Session 2 the following year, and Teeba began working with previous Herbaliser contributor Jonny Cuba as part of the hip-hop group Soundsci. Ninja Tune summed up the Herbaliser's time with the label on the 2010 compilation Herbal Tonic, which included an unreleased track. The studio album There Were Seven, another heavily orchestrated affair, appeared on Department H. in 2012. There Were Seven: Remixes followed in 2014, but no further releases appeared from the Herbaliser until 2018, when BBE issued the band's sample-free full-length Bring Out the Sound, which featured guest vocalists such as Rodney P and Just Jack. ~ Sean Cooper & John Bush, Rovi 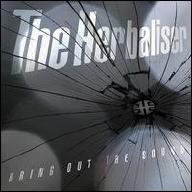 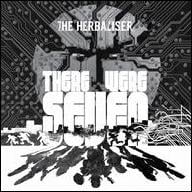 There Were Seven Remixes
2014 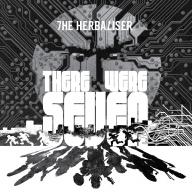 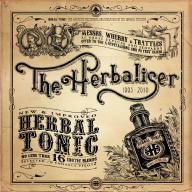 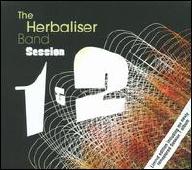 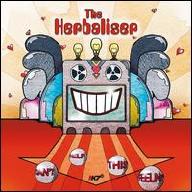 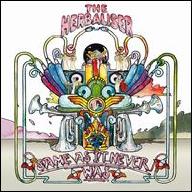 Same as It Never Was
2008
Videos
Close 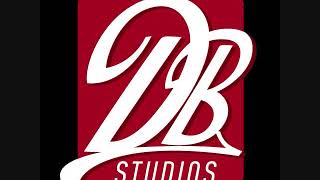 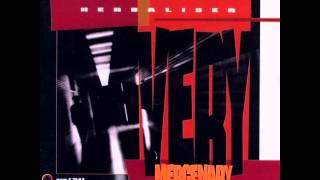 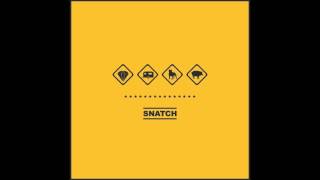 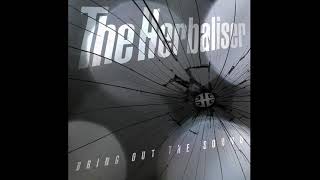 The Herbaliser - Bring Out The Sound (Full Album) 2018 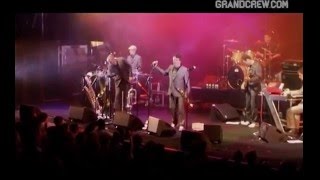 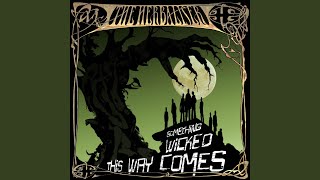 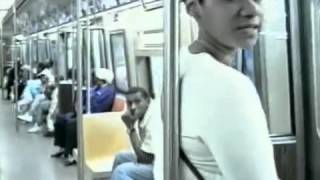 The Blend - The Herbaliser feat. What What (Jean Grae)
Available here: