Close
Kate & Anna McGarrigle
from Montreal, Canada
formed January 1, 1974 - January 1, 2010 (age 36)
Biography
The music of Montreal-born songwriting sisters Kate Anna McGarrigle first came to international recognition in 1974 when Linda Ronstadt recorded Anna's Heart Like a Wheel as the title song to one of her albums. The Canadian sisters were signed to Warner Bros. and recorded Kate Anna McGarrigle, an album of deeply felt (sometimes deeply funny) songs with a homey, eclectic folk backing and tart, striking vocals. It was widely hailed. Its two follow-ups seemed rushed, though they contained some good songs. In 1981, the sisters (having left Warner) recorded French Record for Joe Boyd's Hannibal label, and it showed considerable charm. Love Over and Over, in 1982, marked a move toward rock that cheered fans but also turned out to be their last album for almost a decade.

In the meantime, they raised families -- Kate McGarrigle and Loudon Wainwright III were the parents of Rufus Wainwright and Martha Wainwright -- and ventured out every now and then to play a few rapturously received dates, especially in the Northeast. At one of these in the late '80s, they said they'd been working on a musical with producer Roma Baran. That project never came to fruition, but in 1990 they finally returned to the record racks with Heartbeats Accelerating. The McGarrigle Hour arrived in 1998, followed by The McGarrigle Christmas Hour in 2005.

The McGarrigle sisters' last performance together was at a Christmas season concert at London's Royal Albert Hall on December 9, 2009. Proceeds from the concert benefited the McGill University Health Center's Kate McGarrigle Fund, established to support McGill's cancer care and research programs in Montreal. Kate McGarrigle had been diagnosed with cancer in 2006, and died six weeks after the Royal Albert Hall concert at her home in Montreal on January 18, 2010, at the age of 63. Tell My Sister, a lovingly packaged three-disc tribute to Kate that compiled remastered versions of the sisters' self-titled debut album from 1976 and its follow-up, 1977's Dancer with Bruised Knees, along with a third disc of previously unreleased songs (including several solo and duo demos), appeared from Nonesuch Records in 2011. ~ William Ruhlmann & Steve Leggett, Rovi 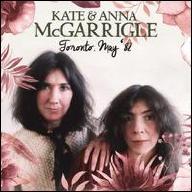 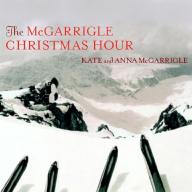 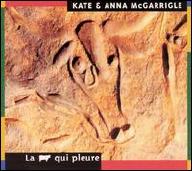 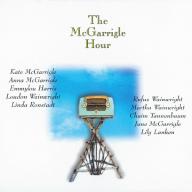 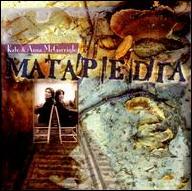 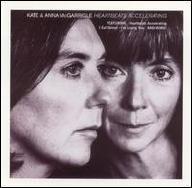 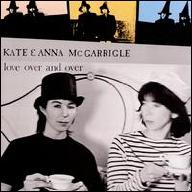 Love Over and Over
1983
Videos
Close 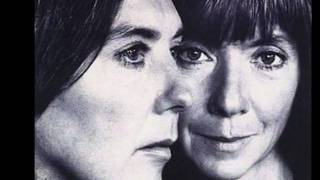 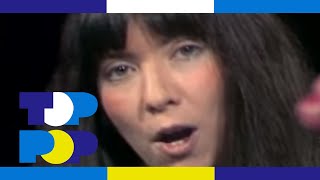 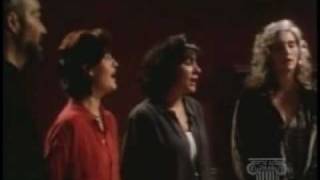 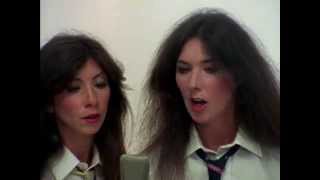 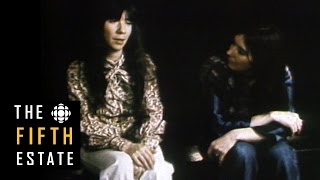 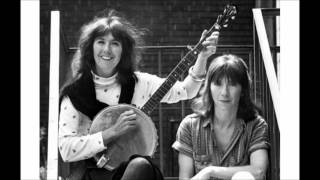 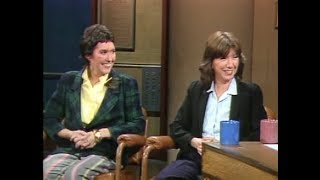