Close
Tim Rice
from Amersham, Buckinghamshire, England
November 10, 1944 (age 77)
Biography
Famed for his enormously successful collaboration with composer Andrew Lloyd Webber, lyricist Tim Rice was born November 10, 1944, in Buckinghamshire, England. After fronting the little-known pop combo the Aardvarks during the early '60s, he worked at a law firm before first teaming with Lloyd Webber in 1965 to author the musical +The Likes of Us; the show never reached the stage, however, and the two went their separate ways, with Rice accepting a position with EMI Records. He reunited with Lloyd Webber in 1968 for +Joseph and the Amazing Technicolor Dreamcoat, a pop musical inspired by the Biblical character Joseph; the original production, lasting just 20 minutes, was first mounted at London's Colet Court School, and subsequent expanded performances at Westminster's Central Hall and St. Paul's Cathedral led to a Decca cast recording issued in early 1969.

Rice and Lloyd Webber's next collaboration, the 1970 rock opera +Jesus Christ Superstar, rocketed the duo to international renown; first documented as a double album featuring performers including Murray Head, Deep Purple's Ian Gillan, and Yvonne Elliman, the LP topped the American pop charts, and successful productions were soon mounted both on Broadway and in London's West End. (The latter, which premiered August 9, 1972, at the Palace Theater, later surpassed +Oliver! as the longest-running musical in British theater history.) The #Jesus Christ Superstar feature film followed in 1973, the same year Rice and Lloyd Webber began work on their next project, a musical based on the life of Eva Peron, the wife of Argentine president Juan Peron; highlighted by singer Julie Covington's international chart-topper Don't Cry for Me Argentina, the 1976 album Evita appeared nearly two years prior to the show's mid-1978 opening at the Prince Edward Theater, with the subsequent Broadway production winning seven Tony Awards.

Rice's next major production, 1983's +Blondel, was authored in tandem with composer Stephen Oliver, while for the follow-up +Chess, he teamed with ex-ABBA members Benny Andersson and Björn Ulvaeus. A musical inspired by the events of the Cold War, +Chess first surfaced as a 1984 album which generated the Elaine Paige/Barbara Dickson U.K. number one You Know Him So Well as well as Murray Head's U.S. chart smash One Night in Bangkok. The stage show replaced +Evita at the Prince Edward Theater in 1986 and proceeded to run for three years; its Broadway counterpart, however, was a colossal financial failure, closing after just 68 performances. In 1986, Rice and Lloyd Webber reunited for +Cricket, a 25-minute comedy commissioned in honor of the Queen's 60th birthday, but otherwise Rice maintained a low profile in the years to follow before taking over for the late Howard Ashman to complete work on the 1992 animated Disney feature #Aladdin. The soundtrack's A Whole New World, written with composer Alan Menken, topped the U.S. charts and went on to take home an Academy Award.

Remaining at Disney, Rice next teamed with Elton John for 1993's #The Lion King; the most successful animated picture of all time, it too earned an Oscar for Best Original Song, in this case the smash Can You Feel the Love Tonight? The following year Rice and Menken wrote several new songs for the Broadway production of +Beauty and the Beast, inspired by the 1991 Disney film blockbuster; in 1997, #The Lion King was adapted for the Broadway stage as well. In the interim, Rice collaborated with composer John Farrar for +Heathcliff, a musical based on the Emily Brontë novel -Wuthering Heights which was first issued as a 1995 LP featuring Cliff Richard before making its London stage debut the following year. He and Menken also re-teamed for +King David, which appeared on LP in 1997 but for a handful of a handful of previews remained otherwise largely unseen. Rice next reunited with Elton John for the 1998 stage musical +Aida and the 2000 animated feature #The Road to El Dorado. ~ Jason Ankeny, Rovi 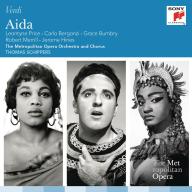 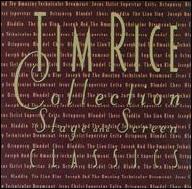 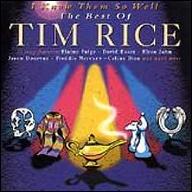 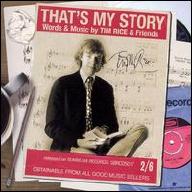 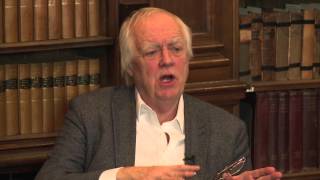 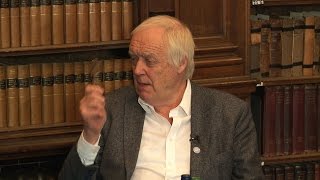 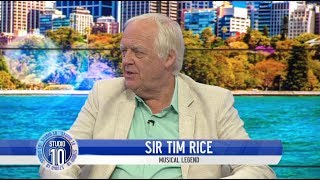 Sir Tim Rice: The Man Behind The Biggest Musicals | Studio 10 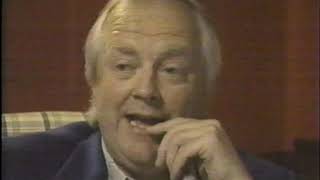 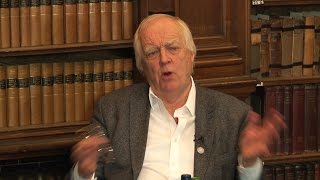 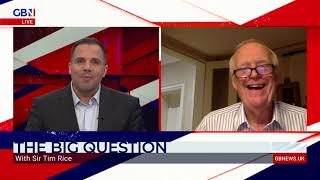 Sir Tim Rice: Diana the Musical is too soon 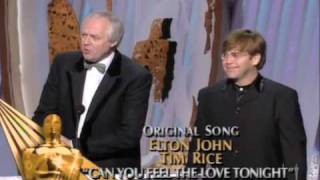