Close
Animal Collective
from Baltimore, MD
formed January 1, 1999 (age 22)
Biography
Creating a twisted musical language all their own, Animal Collective grew from a closely knit group of childhood friends with exploratory tastes into world-famous recording stars, defining the face of independent experimental rock during the 2000s and 2010s. Teenage interest in Pavement, Pink Floyd, and Sun City Girls expanded into an appreciation for more experimental sounds as the band developed and incorporated the influence of minimal techno, Krautrock, avant-garde composers, and slasher movie soundtracks. Relocating from the Baltimore area to New York City for college, early iterations of the band performed alongside like-minded noise rock acts like Black Dice and Oneida, releasing albums that switched gears from one to the next -- from sprawling, uneasy experimental sounds to placid backyard acoustic affairs. The band broke through critically with 2004's freak folk classic Sung Tongs but reached new levels of commercial success with 2009's Merriweather Post Pavilion, which saw the culmination of their melodic songwriting impulses, more electronic-leaning production, and just enough signature weirdness to retain their exploratory spirit. Having progressed from playing art-damaged gigs in New York dive bars to headlining world-renowned music festivals, Animal Collective stayed true to their roots even as their fan base reached unforeseen levels, challenging the limits of their sound on subsequent albums like 2016's Painting With.

The origins of Animal Collective started with a group of teenage friends in Baltimore County, Maryland discovering music together in the mid-'90s. Less concerned with being part of a local scene than they were with inhabiting their own insular orbit hanging out and playing with sound, they started off playing covers and messing around with effects pedals before writing songs of their own. The group included David Portner, Noah Lennox, Josh Dibb, Brian Weitz, and others. An early incarnation of the teenage collective came in the form of indie rock band Automine, who went so far as to self-release a 7" single in 1995. The core of what would become Animal Collective really took shape when the group parted ways to attend college, and delved deeper into experimental music, culture, and their own solo work. Opting to take stage names, Portner became Avey Tare and Lennox Panda Bear, and while living in New York, the two laid the groundwork for Spirit They're Gone, Spirit They've Vanished, an album mostly written by Portner that was released in 2000 under the moniker Avey Tare Panda Bear on their own Animal label. The next year, Weitz (now known as Geologist) joined in to collaborate for a second album, Danse Manatee, as the group fell in with New York's art-rock scene. Black Dice was one of the standout bands of that scene and soon invited the collective (billed as Avey Tare Panda Bear) out on a lengthy tour that exposed them to the freakier fringes of outsider music happening across the country in the early 2000s. In 2003, the far more folksy and ambient album Campfire Songs emerged, a collaboration between Portner, Lennox, and longtime collective member Josh Dibb (Deakin), making his debut appearance on the group's recordings. While the band's flexible approach to personnel on each given record wasn’t standard practice for indie rock bands, it would follow them for much of their run, with albums materializing that included duo, trio, and quartet formations of the band. 2003 also saw the release of Here Comes the Indian, an album that would retroactively come to be known as the fourth Animal Collective album, but the first to include all four members of the group and bear the Animal Collective name; after gaining more and more visibility, the band had decided that they needed an all-encompassing name that would identify their work rather than the multiple variations they'd used up to that point. Here Comes the Indian was a murky and troubled album, made in a period of rough touring and personal transition, and the sounds reflected the tumultuous lives of their creators. The next year, Lennox and Portner toured under the Animal Collective moniker as a duo, opening for Four Tet and mum, and playing spare folk songs that concentrated on vocal harmonies and interplay between simple, acoustic instruments. These songs took shape while touring and would ultimately become Sung Tongs, the 2004 album that broke Animal Collective through to legions of new listeners as the mysterious and beautifully fragile album garnered waves of positive critical responses and took its place as one of the higher-quality examples of the freak folk movement in progress during that time. In the same vein as Sung Tongs, the band issued the Prospect Hummer EP early the next year, a collection of collaborative tracks made with reclusive British acid-folk legend Vashti Bunyan. The band’s next full-length, Feels, arrived in the fall of 2005, reuniting all four bandmembers and adding outside musicians for the first time with contributions from violinist Eyvind Kang and pianist Kristín Anna Valtýsdóttir. More in the realm of known song structure than anything the band had attempted before, Feels was an ecstatic album of joyous psychedelia and damaged but catchy melodic rock. It set the stage for a sound that would be expanded on with 2007’s Strawberry Jam, the band’s first outing for Domino Records. 2007 would also be an enormous year for Panda Bear's solo work with the release of his third album, Person Pitch, a gloriously strange pastiche of samples, vocal harmonies, and pop melodies that critically eclipsed Animal Collective's output of the same era. This momentum led to 2009's Merriweather Post Pavilion, the group's eighth album and a confluence of enhanced electronic production, pop appeal, and inspired experimentation that resulted in their most accessible material to date. It cracked the Top 20 in America and peaked at number 26 in the U.K., making Animal Collective the toast of the international blogosphere while also establishing their strength as a commercial force. Touring kept them busy for much of the year, but they did find some time to return to the studio and finish a short EP, Fall Be Kind, which appeared in November. In 2010, the group expanded its experimental sound into the visual realm with Oddsac, a "visual album" that featured new material as the psychedelic soundtrack to a film starring the members of Animal Collective and directed by Danny Perez. Their next proper full-length, Centipede Hz, followed in 2012 along with an EP of remixes from the album entitled Monkey Been to Burn Town in 2013.

Side projects, DJ sets, and family occupied the bandmembers until they reconvened in the spring of 2015 to work on new material. Eschewing reverb, ambience, and long developments, and calling it "our Ramones record" in a Rolling Stone interview, 2016's Painting With featured appearances by John Cale and saxophonist Colin Stetson. Two EPs were released by the group in 2017: the first, The Painters, was a companion to Painting With and continued that record's hyper-maximalist approach; the second, Meeting of the Waters, featured Avey Tare and Geologist revisiting their comparatively more organic roots. They returned as a trio (sans Panda Bear) in 2018 for the release of an audio-visual album, albeit in collaboration with the art/science duo Coral Morphology; Tangerine Reef commemorated the 2018 International Year of the Reef and was released simultaneously with a film of the same name. In 2019, to commemorate the ten-year anniversary of their watershed album Merriweather Post Pavilion, the group released the live collection Ballet Slippers. The album compiled choice live performances from the 2009 tour Animal Collective made in support of what many considered their creative peak, and included expanded live renditions of most of the songs from Merriweather Post Pavilion as well as some older favorites. Bandmembers Deakin and Geologist created the soundtrack for filmmaker Marnie Ellen Hertzler's 2020 debut film Crestone, and the next year their instrumental score was released under the Animal Collective banner. ~ Fred Thomas & James Christopher Monger, Rovi 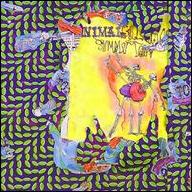 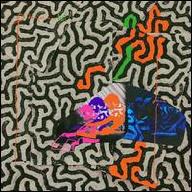 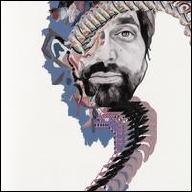 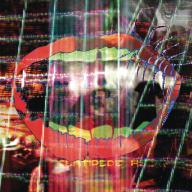 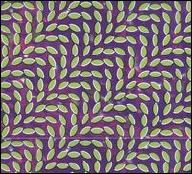 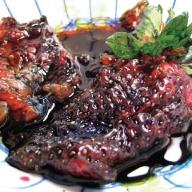 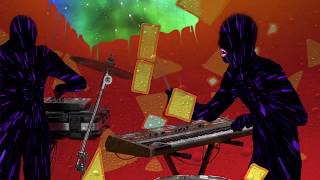 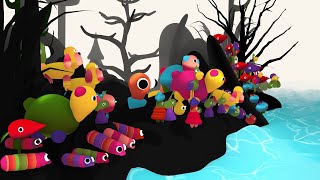 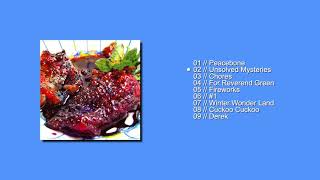 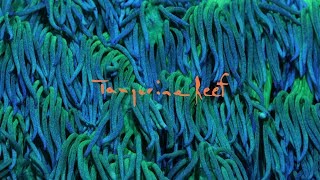 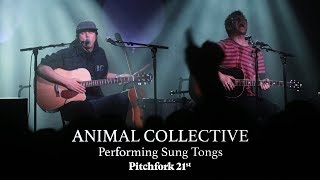 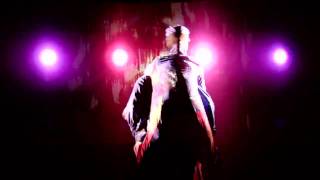 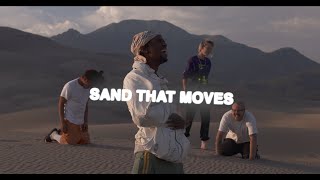