Close
Cochemea Gastelum
from San Diego, CA
Biography
Best known for his work with Sharon Jones the Dap-Kings, New York-based multi-instrumentalist and arranger Cochemea Gastelum established himself as an integral member of Brooklyn's rising Afrobeat and soul scene in the mid-2000s. A regular collaborator with key ensembles like Antibalas and the Budos Band, Cochemea became known as a versatile player and go-to sessionman for a wide variety of acts including Amy Winehouse, Public Enemy, Lady Gaga, Archie Shepp, and Aaron Neville. Following his genre-bending 2010 debut as a bandleader, The Electric Sound of Johnny Arrow, he was a central part of the Dap-Kings' Grammy-nominated 2014 LP, Give the People What They Want, and later returned to solo work with 2019's All My Relations, a jazz/world fusion album exploring his indigenous roots, as well as its 2021 companion piece, Vol. 2: Baca Sewa.

Born and raised in Southern California, Gastelum studied music from a young age, briefly attending Berklee College of Music in Boston before returning to San Diego where he joined the avant punk band Creedle. He spent the remainder of the '90s playing sax for Robert Walter's 20th Congress, then moved to New York in 2002 where he quickly became enmeshed in Brooklyn's burgeoning Afrobeat and soul scene. Within a few years, Gastelum had become a regular in several bands on the Daptone label, touring with Antibalas, the Budos Band, and most notably, Sharon Jones the Dap-Kings, for whom he'd picked up the baritone sax. He also enjoyed plenty of work as a session musician, recording for high-profile producers like Quincy Jones, Mark Ronson, and Rick Rubin.

Although known primarily as a saxophonist, Gastelum had developed over the years into a strong multi-instrumentalist and arranger, and exercised these skills on his 2010 debut solo album, The Electric Sound of Johnny Arrow. Leading a large band through an eclectic range of Latin, funk, soul, Afrobeat, and jazz, he stretched out instrumentally on sax, flute, bass clarinet, keyboards, vibraphone, and drums. The following year he was a featured soloist on the Broadway production of the Fela Kuti musical Fela! and later performed with the group in Lagos, Nigeria. The next several years were spent maintaining his full-time position backing Sharon Jones as a member of the Dap-Kings and doing both live and studio work for a variety of acts including David Byrne, Beck, the Roots, Archie Shepp, and Paul Simon. Gastelum was an integral part of Sharon Jones the Dap-Kings' Grammy-nominated 2014 album Give the People What They Want, which included his own song "You'll Be Lonely." During the Dap-Kings' last year of touring before Sharon Jones' 2016 death from cancer, Gastelum began to develop his next solo project with the help of bandmate Gabriel Roth. Released in 2019 and credited simply as Cochemea, the deeply personal All My Relations was a striking percussion-driven exploration of his indigenous Yaqui and Mescalero Apache Indian roots mixed with improvisational jazz and funk. The album was a major critical success, and Cochemea returned to its style and themes on his next project, 2021's Vol.2: Baca Sewa. The title was drawn from his family's indigenous name prior to Spanish colonization, and includes vocals and percussion from the Baca Sewa Singers, featuring several generations of his distant relatives. ~ Timothy Monger, Rovi 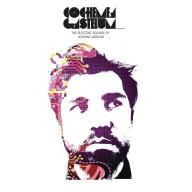 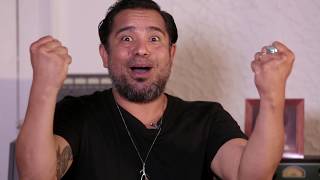 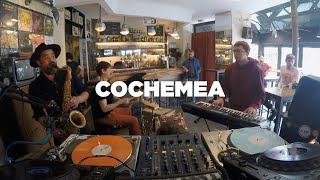 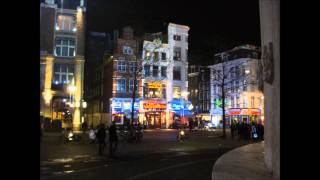 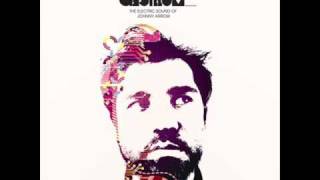 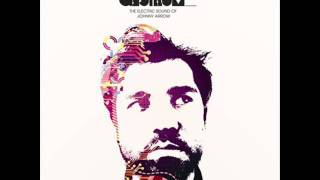 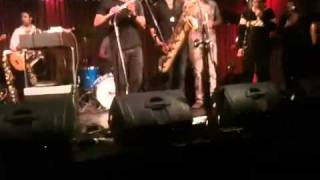