Close
Kraftwerk
from Düsseldorf, Germany
formed January 1, 1970 (age 52)
Biography
Kraftwerk's radical and prophetic approach to purely electronic pop music has been referenced by an extraordinary number of artists from the mid-'70s onward. The Düsseldorf pioneers' self-described "robot pop" -- hypnotically minimal and obliquely rhythmic, and presented since the late '70s as the work of automatons -- has resonated in virtually every development of contemporary pop since the late 20th century, including David Bowie's Berlin trilogy, synth pop, and Neue Deutsche Welle, as well as later U.S. developments such as electro, techno, and house. Kraftwerk's enduring influence, particularly through '70s albums such as the unlikely cross-continental hit Autobahn, Trans-Europe Express, and The Man-Machine, and 1981's Computer World, cannot be overstated. Although new material has been in short supply since the group's second decade of activity, they've continued to enhance their legacy with innovative live performances and several catalog projects.

Kraftwerk emerged from the same German experimental music community of the late '60s that spawned Can and Tangerine Dream. Primary members Florian Schneider and Ralf Hütter met as classical music students at the Düsseldorf Conservatory, originally teaming in the group Organisation and issuing a 1969 album, Tone Float, in the U.K. Schneider and Hütter soon disbanded Organisation, rechristening themselves Kraftwerk (German for "power station"), beginning work on their own studio (later dubbed Kling Klang), and immersing their music in the fledgling world of minimalist electronics. The group's 1970 debut, titled simply Kraftwerk, offered a hint of their unique aesthetic in its earliest form, already implementing innovations -- including Schneider's attempts at designing homemade rhythm machines -- with encouragement and assistance from producer/engineer Conny Plank.

A series of lineup shifts followed. Among the musicians who came and left were Michael Rother and Klaus Dinger, who formed Neu! in 1971. At one point, Hütter even left the band; however, by the release of 1972's Kraftwerk 2, he and Schneider were again working in tandem. Recorded without a live drummer, the album's rhythms relied solely on a drum machine, creating a distinctly robotic feel without precedent -- the concept of purely technological music was, at the time, utterly alien to most musicians, as well as listeners. A series of well-received live performances followed before Kraftwerk began work on their breakthrough third LP, 1973's Ralf Florian. Honing their many ambitions down to a few simple yet extraordinarily innovative concepts, their music began growing more and more revelatory -- even their clean-cut, scientific image was in direct opposition to the dominant pop fashions of the time.

Kraftwerk's first album to be issued in the U.S., 1974's Autobahn -- their first recording with member Wolfgang Flür, and their last with Plank -- was an international smash. An edited single version of the epic title track reached number nine in Germany and number 11 in the U.K., and became the group's lone Top 40 pop hit in the U.S., where they toured for the first time with new addition Karl Bartos. The album went Top Ten in all three territories. Performed in large part on a Moog synthesizer, Autobahn crystallized the distinctive Kraftwerk sound while making the group's first clear overtures toward conventional pop structure and melody, establishing a permanent foothold for electronic music within the mainstream.

Kraftwerk resurfaced in 1975 with Radio-Activity, a concept album exploring the theme of radio communication. Indicative of the band's new global popularity, it was released in both German- and English-language editions, the latter appearing early the following year, and in France it was a chart-topping success. Train travel emerged as the subject of 1977's Trans-Europe Express, which marked an increased movement toward seeming musical mechanization. The line became even further blurred with the follow-up, 1978's aptly titled The Man-Machine, a work almost completely bereft of human touches. By this time, the members of Kraftwerk even publicly portrayed themselves as automatons, an image solidified by "The Robots," a number 25 single in the group's home country.

Having released their most influential albums, the group disappeared from view, the first of many extended absences to follow. They did not return to action prior to 1981's Computer World, a meditation on the new global dominance of technology -- a social climate their earlier music had forecast. After achieving their second Top Ten placement on Germany's album chart and topping the U.K. singles chart with "Computer Love," they took an extended break from releasing albums. However, their earlier works informed 1982 electro classics such as Afrika Bambaataa's "Planet Rock" and Planet Patrol's "Play at Your Own Risk," and in 1983, they issued a single, the joyous competitive cycling homage "Tour de France," a number four U.S. club hit (number 22 pop in the U.K.) heard in the film Breakin'. Kraftwerk ended a five-year wait between albums in 1986 with Electric Cafe, by which point pop music was dominated by synthesizers and drum machines. Another five years passed before the next full-length, The Mix, a set of remixed and rearranged material that placed Kraftwerk -- essentially Schneider and Hütter now -- closer to the Detroit techno and Chicago house producers they inspired. Just before the end of the '90s, Kraftwerk released their first original material in well over a decade, the "Expo 2000" single.

The group celebrated the 2003 centennial anniversary of Tour de France with a new version of their 1983 single, and followed it with a full album, Tour de France Soundtracks. Minimum-Maximum, a live recording, arrived in 2005. Schneider departed in 2008, leaving Hütter as the lone founding member, flanked by longtime associates Fritz Hilpert and Henning Schmitz (and eventually live video technicians Stefan Pfaffe and Falk Grieffenhagen). From the late 2000s through the 2010s, Hütter tended to Kraftwerk's recorded legacy and continued to tour. An extensive box set, The Catalogue, pulled together their eight core albums with remastered sound in 2009. Three years later, Kraftwerk performed their studio works from Autobahn to Tour de France at New York's Museum of Modern Art, and soon did the same in Düsseldorf and at the Tate Modern in London. The group's steady touring culminated in the live release 3-D The Catalogue, capturing performances from 2012 through 2016. On May 6, 2020, representatives of Kraftwerk confirmed that Schneider had died from cancer. ~ Jason Ankeny & Andy Kellman, Rovi 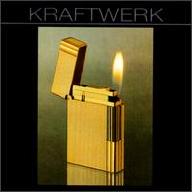 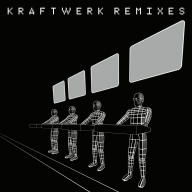 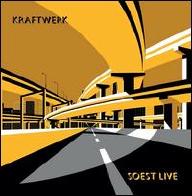 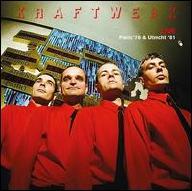 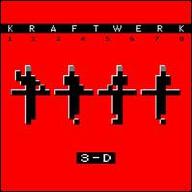 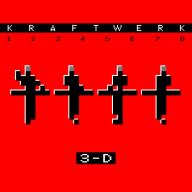 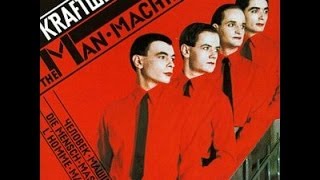 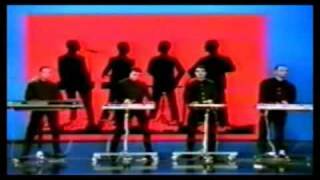 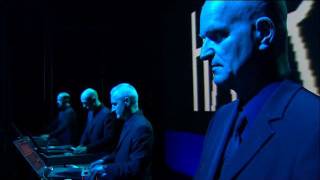 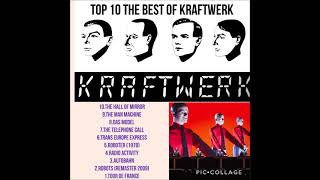 top 10 the best of kraftwerk 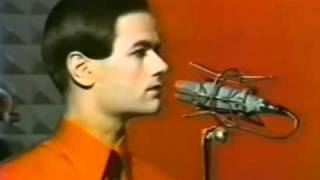 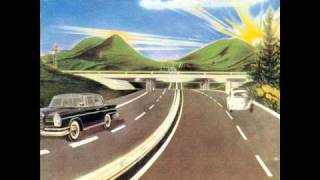 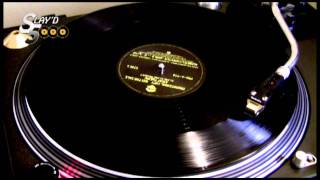