Close
Charles Hayward
from England
January 1, 1951 (age 70)
Biography
The leader of the pioneering experimentalist group This Heat, Charles Hayward began playing the drums at the age of 11. He later began messing around with home-taping, and joined Mal Dean's Amazing Band in the early '70s. After meeting guitarist Charles Bullen, the two played in Radar Favourites and Dolphic Logic, while Hayward also gigged with Phil Manzanera, appearing with Manzanera's Quiet Sun project and Gong as well.

In 1976, Hayward and Bullen began practicing with bassist Gareth Williams as This Heat. Though each in the trio were superb musicians, they began to experiment with tape loops, found sounds and keyboards on several sessions (recorded from 1976 to 1978, but not released until 1982). Finally, in 1981, This Heat released their self-titled debut album. Williams left just after its release, and 1981's Deceit marked the final new album from This Heat. While Bullen began working as a studio engineer, Hayward did sessions for Lora Logic, the Raincoats and Everything But the Girl before forming Camberwell Now with bassist Trefor Goronwy and tape manipulator Stephen Rickard. The trio released several albums through the Swiss Recommended label, but Hayward began to pursue a solo career by the early '90s. Signed to Sub Rosa, he debuted with My Secret Alphabet in 1993. ~ John Bush, Rovi 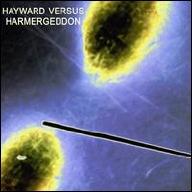 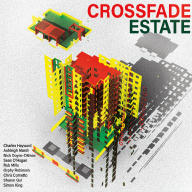 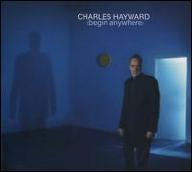 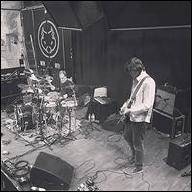 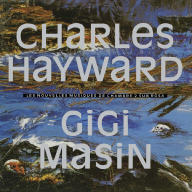 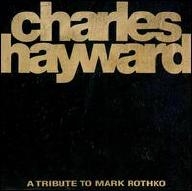 Skew-Whiff: A Tribute to Mark Rothko
1996 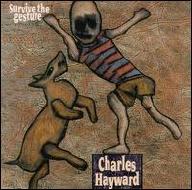 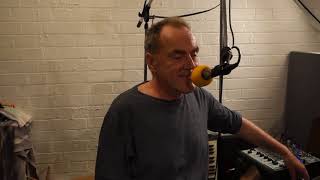 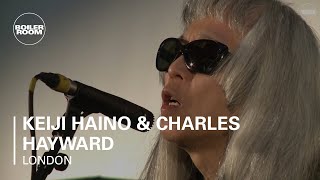 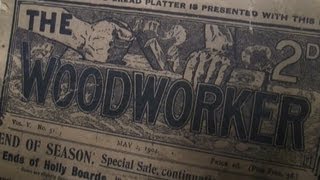 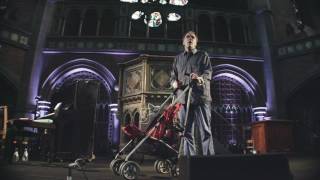 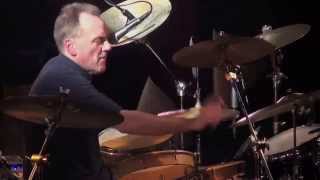 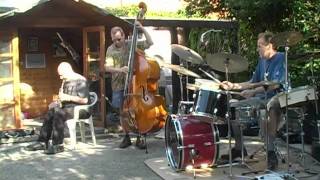 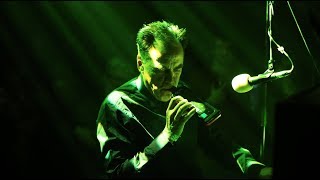