Close
Tackhead
from New York, NY
formed January 1, 1984 (age 37)
Biography
Delivering a powerful mix of taut funk, hip-hop-style grooves, and dub-wise electro-industrial menace, Tackhead was an inspired collaboration between the rhythm section of Keith LeBlanc, Skip McDonald, and Doug Wimbish and maverick producer Adrian Sherwood. LeBlanc, McDonald, and Wimbish first gained a reputation as the studio musicians behind a handful of early rap classics. When Sherwood hired them to work on one of his On-U Sound production projects, it initiated a series of collaborations that culminated in the first proper Tackhead album, 1989's Friendly as a Hand Grenade. The trio's original run ended in 1991, but various permutations of the band continued to work together, and they reunited for the 2014 album For the Love of Money.

Guitarist Skip McDonald, bassist Doug Wimbish, and drummer Keith LeBlanc began working together in the late '70s, serving as the backing band for many of Sugar Hill Records' early rap releases, generating the grooves behind such classics as the Sugarhill Gang's "Rapper's Delight" and Grandmaster Flash's "The Message" and "White Lines." In October 1983, LeBlanc scored a minor hit and international press attention with "No Sell Out," a single in which he layered samples from a speech by Malcolm X over a powerful hip-hop backing track. Adrian Sherwood, an innovative British producer and dub remixer who founded the On-U Sound label, crossed paths with LeBlanc during a visit to New York, and the producer invited LeBlanc to work with him. LeBlanc, McDonald, and Wimbish relocated to England, and soon became Sherwood's backing group of choice for his On-U projects, including albums by Mark Stewart Maffia and Gary Clail. In 1985, LeBlanc, McDonald, and Wimbish cut the first of a handful of singles under the rubric Fats Comet, and they began using the name Tackhead with the single "What's My Mission Now," with Sherwood adding found voices and electronics to the rhythm section's hard-edged performances. The trio and Sherwood worked together on LeBlanc's 1986 solo album Major Malfunction, and sessions backing Gary Clail emerged on the 1987 album Tackhead Tape Time, credited to Gary Clail's Tackhead Sound System.

In 1989, the same year LeBlanc dropped his second solo set, Stranger Than Fiction, Tackhead finally released their first proper album, Friendly as a Hand Grenade, issued by TVT Records. The LP debuted a fifth member, Bernard Fowler, who contributed vocals, rather than relying on the vocal samples Sherwood often added to the tracks. In 1990, Tackhead moved to the EMI-distributed SBK label and delivered Strange Things, a more rock-oriented effort that included guest appearances from rapper Melle Mel and Mick Jagger on harmonica. The album didn't live up to commercial expectations, and while LeBlanc, McDonald, and Wimbish continued to play on various On-U Sound System projects, it represented the last new Tackhead material for many years. Between 1994 and 1997, Tackhead brought out three volumes of rarities, outtakes, and live material under the title Power, Inc. In 2004, they reunited for a tour of the United States and Europe, and in 2006, Sherwood assembled a collection of highlights from the group's recording career, Tackhead Sound Crash: Slash Mix Adrian Sherwood. Tackhead staged another reunion in 2013, recording a collection of covers titled For the Love of Money for the German label Dude Records. 2016 brought The Message, a limited-edition collection of Tackhead and Fats Comet material remixed by Robo Bass Hifi (aka German producer Markus Kammann). Another collection of rare Tackhead material, The Lost Tapes 1 Remixes, appeared on the Echo Beach label in 2018.

Outside of Tackhead, McDonald has recorded under the name Little Axe, Wimbish remains a busy studio musician and performs with Living Colour, LeBlanc has continued to release solo material, and Fowler has recorded two solo albums as well as regularly singing backup with the Rolling Stones, both on-stage and in the studio. ~ Mark Deming, Rovi 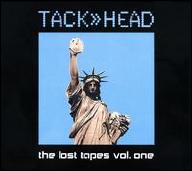 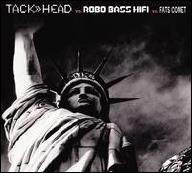 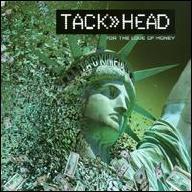 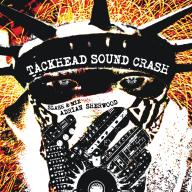 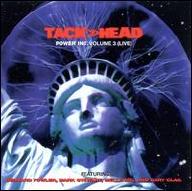 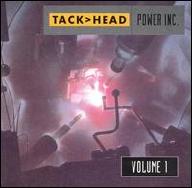 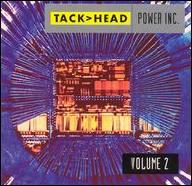 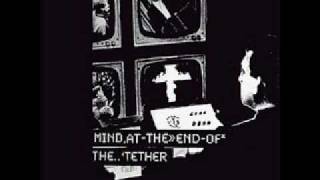 Tackhead - Mind At The End Of The Tether 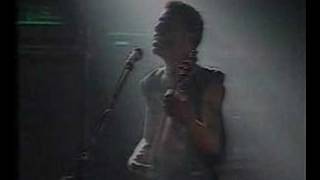 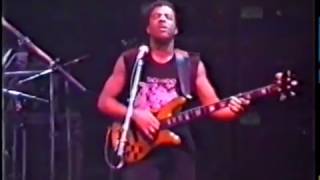 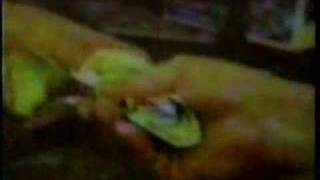 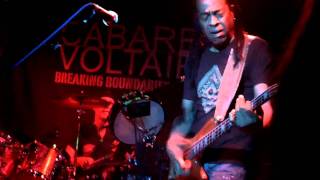 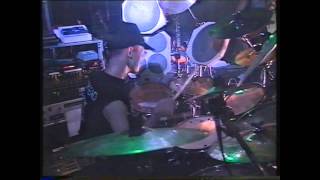