Close
Little Boots
from Blackpool, Lancashire, England
May 4, 1984 (age 37)
Biography
British singer, songwriter, DJ, and label owner Victoria Hesketh -- aka Little Boots -- is an arty, dance-oriented performer whose emotive, sometimes cheeky sound touches upon synthy '80s new wave, disco, and classic house music elements. A jazz-influenced singer in her teens, Hesketh initially broke out as a member of the all-female dance-punk band Dead Disco in the mid-2000s. After that project fizzled due to creative differences, Hesketh reemerged as Little Boots, debuting with the infectious electronic single "Stuck on Repeat." A full-length, Hands, followed and hit the Top Five on the U.K. charts. Since then, Hesketh has continued to evolve, deepening her sonic palette with nods to '70s disco, and launching her own independent record label On Repeat.

Born in Blackpool, Lancashire, in 1984, Hesketh started playing piano at age five, and later took classical vocal lessons. By high school, she was writing her own music, and at age 16 competed briefly on the televised vocal competition show Pop Idol. Eliminated in the third round, she nevertheless sought to hone her skills, performing in a jazz trio and with the National Jazz Youth Orchestra. She eventually earned a degree from the University of Leeds, during which time she continued to perform, working as a hotel lounge singer. While at university, she also formed the all-female dance-punk outfit Dead Disco, releasing four singles with them before the group disbanded.

After parting ways with Dead Disco, Hesketh began work on her solo material, eventually adopting the stage name Little Boots. Her first single under the new pseudonym was "Stuck on Repeat," an infectious club hit produced by Hot Chip's Joe Goddard that arrived on limited-edition 12" white-label vinyl. Released in early 2008, it was followed in August by the limited-edition 7" "Meddle," again produced by Goddard with help from Greg Kurstin of the Bird and the Bee. Little Boots' full-length debut, Hands, arrived in 2009 on Atlantic Records, and peaked at number five on the U.K. albums chart. It was followed later in the year by the Illuminations EP. Also that year, Hesketh embarked on a U.S. tour -- including an appearance at Coachella -- to promote her debut stateside. In 2011, she put out a mixtape entitled Shake Until Your Heart Breaks and took to DJ'ing the material at clubs worldwide, and a year later another mixtape, Into the Future, appeared.

Following promotional duties for her debut, Hesketh parted ways with Atlantic and formed her own On Repeat label with longtime associate Lauren Verge. Her second full-length record, Nocturnes, was released on the label in 2013, and featured production from a host of guests, including Simian Mobile Disco's James Ford and Hercules Love Affair's Andy Butler. Buoyed by the single "Shake," the album debuted at number 45 on the British albums chart. Several more well-received singles followed, including "Every Night I Say a Prayer" and "Broken Record."

Over the next two years, Hesketh worked on what would result in her third full-length album, 2015's Working Girl. Prior to the album's release, she issued the 2014 EP Business Pleasure, featuring the single "Taste It." Once again steeped in disco and house idioms, both albums found Hesketh drawing inspiration from her struggle to launch and run her own label. Named in part after the 1988 Melanie Griffith-starring comedy-drama of the same name, Working Girl featured production collaborations with Ariel Rechtshaid, Grades, Com Truise, and others. Included were the singles "Better in the Morning," "No Pressure," and "Get Things Done." The album reached number eight on the U.K. independent albums chart. Hesketh followed up with two more EPs, 2016's After Hours and 2018's Burn. ~ Matt Collar, Rovi 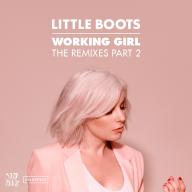 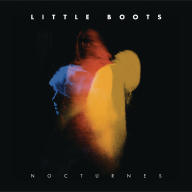 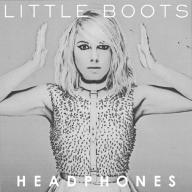 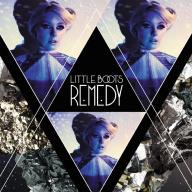 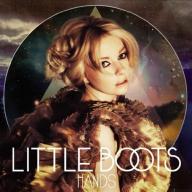 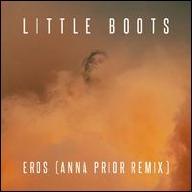 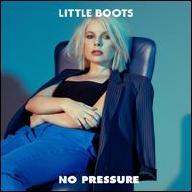 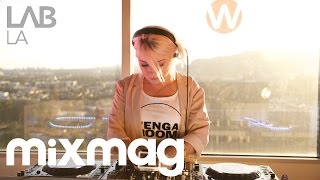 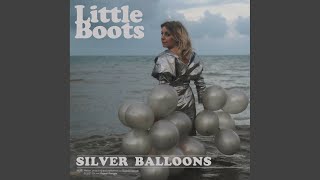 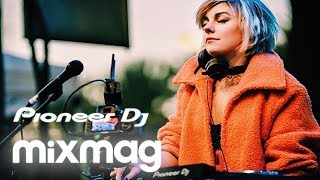 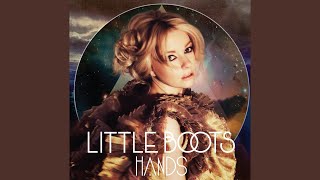 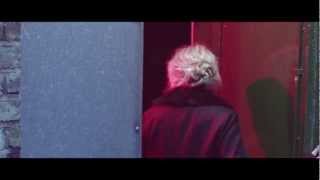 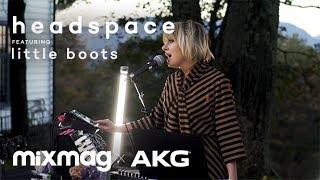 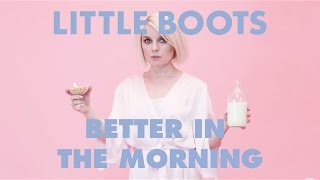