Close
The Necks
from Sydney, Australia
formed January 1, 1987 (age 34)
Biography
The Necks are a virtually unclassifiable piano trio from Sydney, Australia. Neither jazz nor rock, this deceptive unit has toed a single line of conduct -- whether recording or performing -- throughout its career. Pianist (and sometimes organist) Chris Abrahams, bassist Lloyd Swanton, and drummer Tony Buck usually commence their shows and recording sessions by playing a single, basic, melodic, and rhythmic vamp or figure that, over an extended period of time, gradually transforms its shape without ever completely discarding it. Microscopic tonal, dynamic, electronic, and textural changes -- as well as similarly minimal harmonic variations -- are gradually introduced into the music. By the time any piece reaches its nadir, the music has evolved into something else entirely, though its root layers remain present. The Necks have drawn comparisons to Krautrock groups like Can and Faust, as well as composers such as LaMonte Young, Tony Conrad, and even Philip Glass. But the Necks exist in a musical territory that is uniquely their own. Whether in the gentle, trance-like grooves of 1995's Sex, the undulating exchange of synth and piano passages in 2003's Drive By, the quaking space rock of the following year's Hanging Gardens, or the dark, brooding, elegantly fractured -- and occasionally explosive -- interludes on 2017's BODY, the Necks never remain (quite) static; they shapeshift around and through the lineage of the piano trio format. Over the past three decades, their reputation has spread across the globe. This band only fits comfortably in its own category.

The Necks were formed in Sydney, Australia in 1987. The original lineup of pianist Chris Abrahams, bassist Lloyd Swanton, and drummer Tony Buck has remained stable, even though they all have busy and highly divergent careers. Abrahams is an acclaimed session keyboardist who has released a couple of solo piano albums, written music for film and television, and toured the world in 1993 with the rock group Midnight Oil. Swanton is a much in-demand session jazz bassist and a regular on the jazz festival circuit. He has played in the Benders and the Catholics, and accompanied Stephen Cummings and Sting. Buck spends most of his time in avant-garde circles, with multiple collaborations and projects. His best-known engagements have included the trio PERIL and the klezmer-punk group Kletka Red.

The Necks' first album came out in 1989 on their own label, Fish of Milk. The reviews were enthusiastic, most people praising the group's ability to blend simplicity and experimentation. They would play whenever the three musicians were in Australia at the same time. The next three albums experimented with the format, integrating occasional guests (Stevie Wishart on Aquatic), electronics, and more. But, by 1998's Piano Bass Drums, the recipe had become fixed and would not change anymore.

In 1996, the Private Music label released Sex in the United States. It was the Necks' first exposure on the North American continent and it did not get them far. But Europe was catching on and the group began a series of annual tours there. Piano Bass Drums and the soundtrack for Rowan Woods' film The Boys both received Australian award nominations in 1998. The more energetic, almost space-rocking Hanging Gardens, released in 1999, opened more doors, including a first American tour in late 2001. The album was picked up for distribution by the British avant-garde label ReR Megacorp the same year. Another North American tour in 2002 followed the release of Aether, the group's studio masterpiece. Drive By followed in 2003 and took home the ARIA Music Awards Best Jazz Album prize in 2004.

Subsequent albums Mosquito/See Through (2004), Chemist (2006), Silverwater (2009), and Mindset (2011) continued to bring in accolades, delivering consistently fresh takes on the trio's signature riffing. In 2013 they released Open which, like its 2015 single-track follow-up Vertigo, saw a return to the long-form improvisation of their earlier works. Arriving in 2017, the ambitious Unfold, a double album on Stephen O'Malley's Ideologic Organ label, it featured four non-sequential tracks (that could be heard in any order) -- each is its own suite. During the summer of 2018, the trio issued BODY, their 20th album, on Family Vineyard, showcasing a return to the single, long-form improvised work. After touring Europe, Australia, New Zealand, and part of North America, the Necks issued Three, a winding textural and visceral musical exploration through three individual, contrasting tracks that delved into separate tenets of their sound. The album's variety of tones and structures offer an aural glimpse of the immersive sonic universe the trio have been constructing, through recorded and live performance, for more than 30 years. ~ François Couture, Rovi 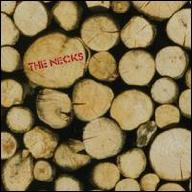 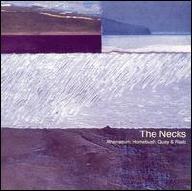 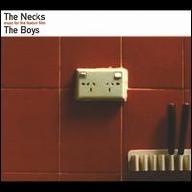 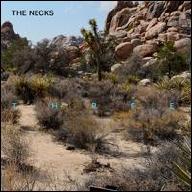 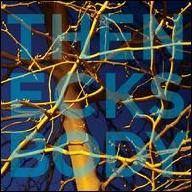 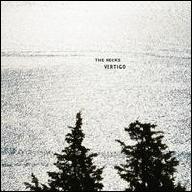 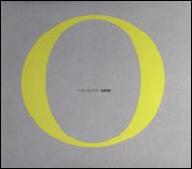 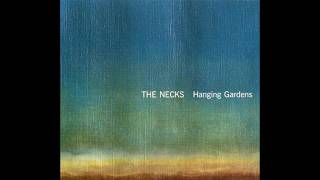 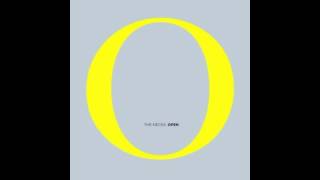 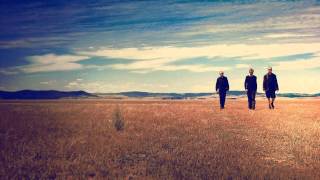 The Necks - Drive By 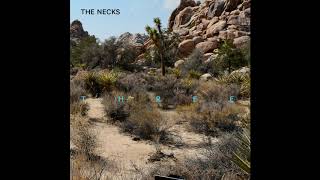 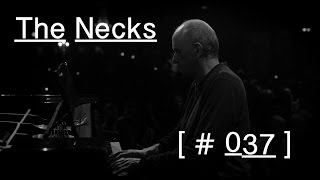 The Necks - Live in Concert 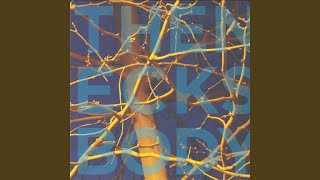