Close
Visage
from London, England
formed January 1, 1978 (age 44)
Biography
Pioneers of the New Romantic movement, the synth pop group Visage emerged in 1978 from the London club Blitz, a neo-glam nightspot which stood in stark contrast to the prevailing punk mentality of the time. Spearheading Blitz's ultra-chic clientele were Steve Strange, a former member of the punk band the Moors Murderers, and DJ Rusty Egan, onetime drummer with the Rich Kids; seeking to record music of their own to fit in with the club's regular playlist (a steady diet of David Bowie, Kraftwerk, and Roxy Music), Strange and Egan were offered studio time by another Rich Kids alum, guitarist Midge Ure. In late 1978, this trio recorded a demo which yielded the first Visage single, an aptly futuristic cover of Zager Evans' "In the Year 2525."

Adding Ultravox keyboardist Billy Currie as well as three members of Magazine -- bassist Barry Adamson, guitarist John McGeoch, and keyboardist Dave Formula -- Visage signed to Radar Records to release "Tar" in September 1979, followed a year later by their self-titled debut LP. The album yielded a major single in "Fade to Grey," an instant club classic that heralded synth pop's imminent commercial breakthrough. The follow-up, "Mind of a Toy," was a Top 20 hit, but after releasing 1982's The Anvil, Visage began to disintegrate: first Ure exited to focus all of his energies on fronting Ultravox, then Currie and Formula broke ranks as well. 1984's Beat Boy was the group's final recording, although a remixed "Fade to Grey" was a U.K. Top 40 hit during the early '90s.

After a handful of false starts, Strange reincarnated the group in the 2000s. After several television appearances, and a re-recording of "Fade to Grey," new material finally appeared in 2007 in the form of a charity single "Diary of a Madman." In early 2013, Strange announced the third incarnation of the band, this time featuring Strange, Steve Barnacle, Lauren Duvall, and former Ultravox and Magazine member Robin Simon. That same year, the group released their fourth studio album, Hearts and Knives, coming some 29 years after 1984's Beat Boy. The live album, Orchestral -- which saw the band rework their back catalog with the help of the Prague Philharmonic Orchestra -- appeared at the end of the following year. On the February 12, 2015, Strange passed away as the result of a heart attack while in Sharm el-Sheikh, Egypt. The group's final album, Demons to Diamonds -- which was partly recorded before Strange's death -- was released at the end of 2015, with the companion release, Darkness to Diamond, following a few months later in early 2016. ~ Jason Ankeny & Rich Wilson, Rovi 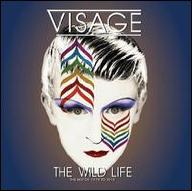 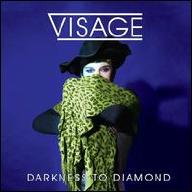 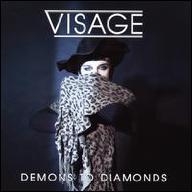 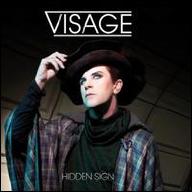 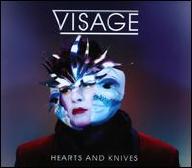 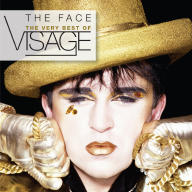 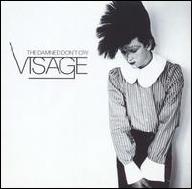 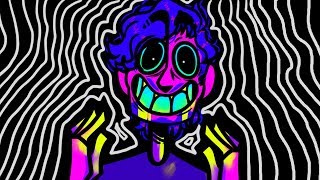 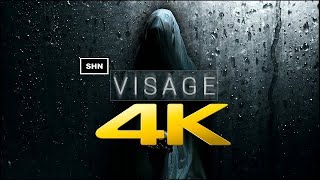 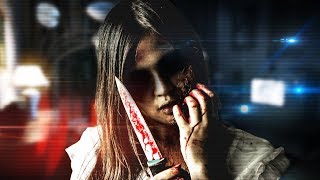 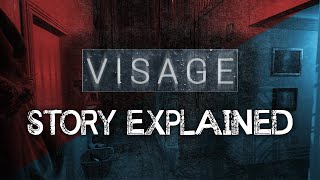 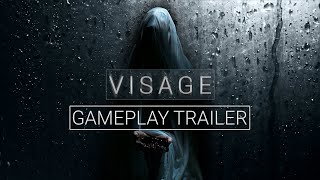 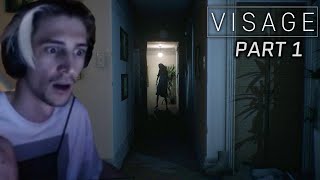 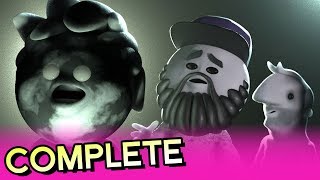