The group's debut, Medeiros, was issued in 1998 and won critical praise for its ambient textures and far-ranging sound explorations. Flaming Lips producer Dave Fridmann helmed the band's follow-up, 1999's Hope and Adams, which pulled together far-reaching influences from alternative rock, slowcore, and Brit-pop. Hope and Adams proved to be even more ambitious than its predecessor; it also continued the band's anti-promotion stance, as neither the musicians' names nor their pictures could be found in the liner notes. After leaving the roster of Sugar Free Records and spending several years without a label, Wheat signed with Aware Records, securing distribution from Columbia in the process.

Having aligned themselves with a major label, Wheat issued Per Second, Per Second, Per Second... Every Second in 2003. Tours alongside established acts like Liz Phair and Toad the Wet Sprocket helped build their fanbase, as did their contributions to movie soundtracks such as #Elizabethtown and #A Cinderella Story. Nevertheless, Aware Records terminated Wheat's contract in 2004, and Brennan left to pursue alternate projects. Now reduced to a duo, the band issued Everyday I Said a Prayer for Kathy and Made a One Inch Square in 2007 and White Ink, Black Ink in 2009. ~ Stacia Proefrock, Rovi 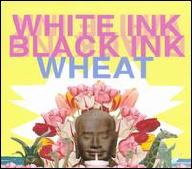 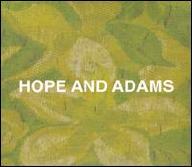 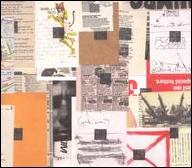 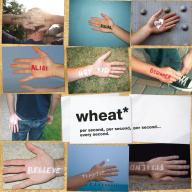 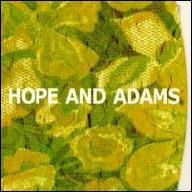 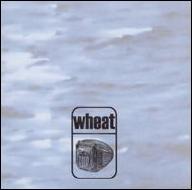 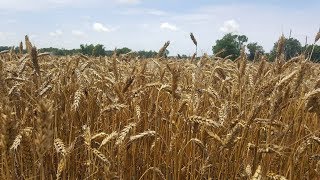 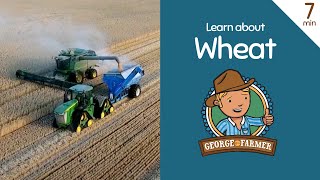 Learn about wheat with George the Farmer 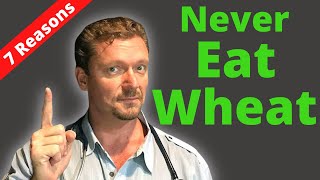 7 Reasons to NEVER Eat Wheat Again (it's not just gluten) 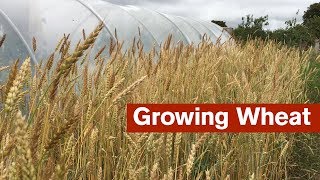 Growing Wheat For The First Time 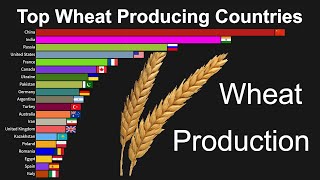 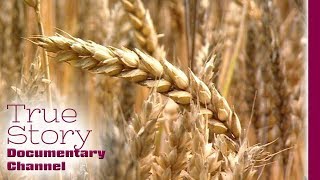