Close
Kasim Sulton
December 8, 1955 (age 65)
Biography
Best known as a member of Todd Rundgren's offshoot prog rock/new wave band Utopia, bassist/singer Kasim Sulton is also one of rock's most in-demand session musicians, as well as a solo artist. Getting his musical start playing in local bands around Staten Island, NY, by the mid-'70s, Sulton was playing piano with performance artist Cherry Vanilla. Shortly thereafter, he was introduced to Todd Rundgren, beginning a long and fruitful working relationship with one of rock's most unpredictable and hard-to-categorize artists. Rundgren had completely overhauled the personnel that made up his prog rock outfit Utopia, and Sulton was soon asked to play bass for the band, joining keyboardist Roger Powell, drummer John Willie Wilcox, and Rundgren on guitar (all four members contributed vocals and songwriting).

But before Sulton made his debut on record with Utopia, he contributed bass and vocals to an album that Rundgren was producing at the time -- Meat Loaf's Bat Out of Hell -- which would go on to become one of rock's all-time best sellers. 1977 saw the release of two Utopia albums, Ra and Oops! Wrong Planet, the former showing the group's progressive side, while the latter displayed the musical form that the quartet would specialize in from here on out, a mixture of power pop, new wave, balladry, and hard rock.

Although Utopia wouldn't issue another studio recording until 1980, the 1978 live album Back to the Bars (credited solely to Rundgren on the cover) contained several appearances of Utopia as well, and in August of 1979, Utopia was one of several bands that opened for Led Zeppelin during their pair of mammoth shows at Knebworth Park in England. The same year, Sulton, Wilcox, and Powell served as Alice Cooper's backing band for the motion picture #Roadie. In addition to Utopia's sporadic appearances during this period, Sulton kept himself busy appearing on other artists' records -- Steve Hillage's L, Rick Derringer's Guitars and Women, Tom Robinson's TRB Two, and Shaun Cassidy's Wasp.

1980 would go down as one of the busiest in Utopia's recording career, as they issued a pair of widely varying releases. First up was the exceptional Adventures in Utopia, which spawned the group's lone Top 40 single of their career, Set Me Free (sung by Sulton), as the album barely missed the Top 30. But instead of following up their biggest album yet with another album of finely tuned new wave pop, Rundgren and Utopia opted to issue an album full of Beatles parodies, Deface the Music, which failed to match its predecessor's commercial success.

Sulton was recruited to play on Meat Loaf songwriter Jim Steinman's 1981 solo debut, Bad for Good (a virtual carbon copy of Bat Out of Hell), while 1982 saw Utopia return to form with a pair of fine yet underappreciated albums, Swing to the Right and a self-titled, three-sided release. The same year, Sulton issued his very first solo album as well, Kasim, issued through EMI and supported with a tour. Subsequently, Kasim appeared on two more Utopia releases (1984's Oblivion and 1985's P.O.V.), before the group split up. Sulton spent the remainder of the '80s touring with such artists as Patty Smyth and Cheap Trick, was briefly a full-fledged member of Joan Jett the Blackhearts, played on albums by the Indigo Girls (their self-titled debut), the Rubinoos (Party of Two), Patti Smith (Dream of Life), Patty Smyth (Never Enough), Joan Jett (Good Music and Up Your Alley), and Steve Stevens (Atomic Playboys), as well as forming the duo Price-Sulton with Blackhearts drummer Thommy Price, issuing a lone album, 1986's Lights On. Sulton also appeared as part of Todd Rundgren's supporting tour for his A Cappella album, and played on Rundgren's 1989 release, Nearly Human.

In 1992, Utopia reunited for a brief two-week tour of Japan and a live set, Redux '92: Live in Japan, before once again going their separate ways. But Sulton joined up with Meat Loaf once more, playing with the singer for the remainder of the decade, on such albums as his mega-hit Bat Out of Hell II: Back into Hell, Welcome to the Neighborhood, Live Around the World, and VH1 Storytellers, as well as being a member/musical director of Meat Loaf's touring band. In addition to building up his session resumé throughout the '90s (Celine Dion's Falling into You, Joan Jett's Hit List), Sulton toured with Rundgren (and playing on his albums With a Twist and One Long Year), and in 1998, issued a collection of solo demos from the '80s via Earl Slick's Slick Music label, appropriately titled The Basement Tapes. Beginning in the late '90s, Sulton began appearing regularly at such New York City nightclubs as the Bitter End. He toured Europe with Meatloaf in 2001 before launching his own solo tour of America, and released his third album Quid Pro Quo on the Sound Sphere label in early 2002. ~ Greg Prato, Rovi 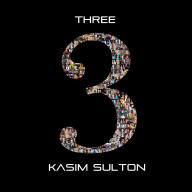 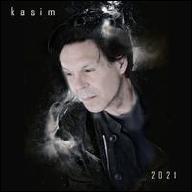 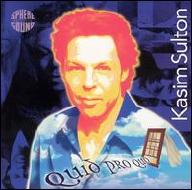 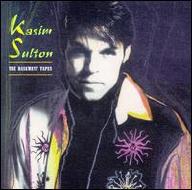 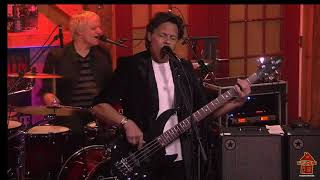 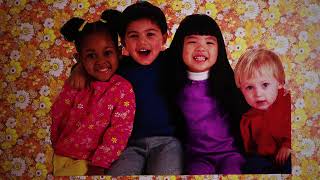 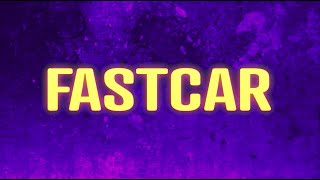 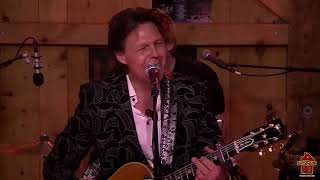 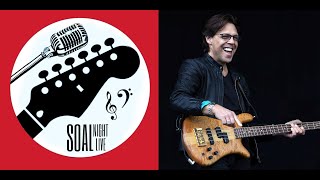 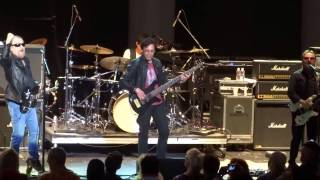 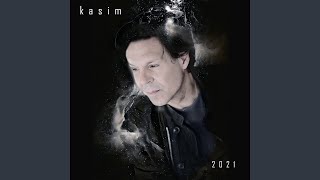