Close
Tom Petersson
from Rockford, IL
May 9, 1950 (age 71)
Biography
The talented Tom Petterson plays bass with those high rollers of rock, Cheap Trick. Petersson fell in with true-original Rick Nielsen back in the '60s and the two wandered Europe before landing in Fuse, a strangely progressive quintet who issued one unsuccessful release. Nielsen returned to America in the early '70s and told Petersson he was on the verge of success with a new band. Petersson was less than delighted when he found out the truth upon returning to the States, but stayed around as the duo eventually settled with Bun E. Carlos on the drums and Robin Zander's lead vocals.

Touring heavily and releasing a blistering opening salvo of classic records, Cheap Trick rose to great success, but at the height, Petersson became disenchanted and left the band immediately after Trick completed the radical All Shook Up with Sir George Martin. Petersson ironically pulled a Yoko move -- leaving Trick to work with his wife Dagmar on Tom Peterson and Another Language (Petersson dropping the extra pseudo-Swedish 's' from his name). This mini-album of new wave wildness was the only thing heard from Petersson until he spilled beer in Nielsen's lap at a Duran Duran birthday party some years later.

Petersson rejoined Cheap Trick for a commercial, if not thoroughly artistic, return to form, Lap of Luxury. Petersson also worked with Concrete Blond and Precious Metal. In the '90s, Cheap Trick's star fell again and the quartet almost quit releasing new material, but still performed constantly. While living in Nashville, Petersson hooked up with multi-instrumentalist neighbor Doug Powell and the two joined the quasi-supergroup Swag which included Jerry Dale McFadden of Sixpence None the Richer, Robert Reynolds (the Mavericks), and Ken Coomer of Wilco. Oddly, Petersson threatened legal action against Swag in 2001 concerning membership, although his status with Cheap Trick was never in question. Petersson invented the massive 12-string bass which services distinguished clientele like Jeff Ament. ~ Doug Stone, Rovi 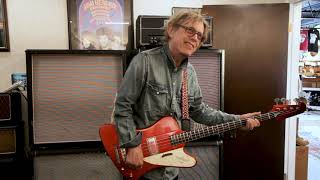 Tom Petersson Rocks Out on a 1967 Thunderbird IV Bass!! 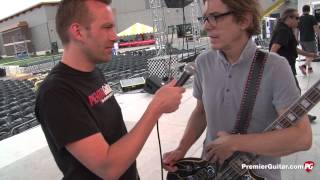 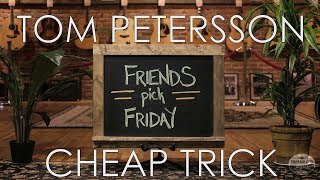 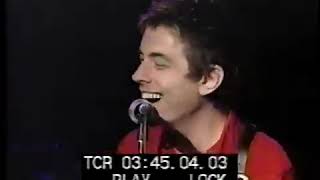 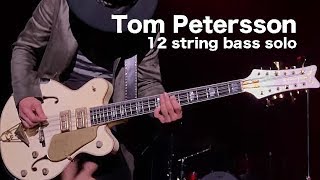 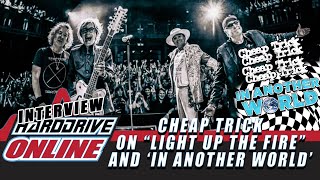 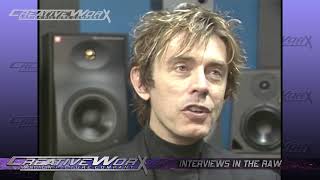