Close
Juan Gabriel
from Paracuaro, Michoacán, Mexico
January 7, 1950 - August 28, 2016 (age 66)
Biography
Juan Gabriel was one of Mexico's most successful songwriters and vocalists. A six-time Grammy nominee, Gabriel sold over 100 million copies of his albums, and performed sold-out concerts throughout the world until his death at the age of 66. In addition to recording numerous hits on his own, Gabriel produced albums for Rocio Durcal, Lucha Villa, Lola Beltran, and Paul Anka. His songs were covered by a lengthy list of Latin artists, including Ana Gabriel (no relation), Rocio Durcal, Isabel Pantoja, Raúl Di Blasio, Marc Anthony, and Son del Son, the latter group having released two albums comprised entirely of Gabriel material, Costumbres and Son de Juan. The recipient of the ASCAP Songwriter of the Year Award in 1995, Gabriel was inducted into the Billboard Latin Music Hall of Fame the following year. During an interview shortly after his induction, Gabriel said, "I compose songs with a lot of simplicity because my school has been the streets and people have been my books."

The youngest of ten children, Gabriel (born Alberto Aguilera Valadez) was raised in the border town of Juárez by his mother, who worked as a housekeeper. (He later owned the mansion in which she worked.) Singing from earliest memory, Gabriel was already writing his own songs by the age of 13. Changing his name to Adam Luna, Gabriel began singing in the nightclubs of Juarez's downtown strip in his teens. One nightspot, El Noa Noa, was later immortalized in one of his most popular tunes. Gabriel later moved to Mexico City, changed his name again to Juan Gabriel, and in 1971 recorded his first hit, "No Tengo Dinero" (I Have No Money). Over the next 14 years, he rose to international recognition, appearing in such films as Nobleza Ranchera, Del Otro Lado del Puerte, and Es Mi Vida. By 1985, he had sold an estimated 20 million records.

Just as his career reached its peak, Gabriel had a major conflict with BMG over control of his copyrights. Over the next eight years, he refused to record any new material. He finally reached a compromise with BMG in 1994, and quickly made up for lost time. In 1995, three of his songs reached the Top 40 of Billboard's Latin radio charts. While his own recording of "El Palo" (The Stick) reached number one, cover versions of his songs -- "Como la Luna" (Like the Moon) by Banda Maguey and "No Tengo Dinero" by Ana Gabriel -- also performed well. In 1999, Gabriel's tour of United States was sponsored by the Sears Corporation. During the next few years, he averaged a new album every year, including Querida, Por los Siglos, and Inocente de Ti, which was issued in 2010.

For the next few years, Gabriel allowed his label to release several compilations while he spent his time touring and producing other artists. In 2013, he returned to the great Bellas Artes Theater in Mexico to celebrate 40 years in music. En Vivo Desde Bellas Artes was released in a number of packages in the summer of 2014. In January of 2015, Gabriel was nominated to the Latin Songwriter's Hall of Fame; in February, Los Dúo, his first studio album in five years, appeared. A collection of his hits sung in duet with a wide variety of Latin music all-stars including Juanes, the set topped the Latin charts.

Los Dúo, Vol. 2 followed in December. It featured the singer with Marc Anthony, Laura Pausini, J Balvin, Carla Morrison, Alejandro Fernández, Joan Sebastian (recorded shortly before his death), and others. Los Dúo, Vol. 2 entered numerous Latin album charts in the top spot and also spawned sales of its predecessor; the two volumes alternated weeks in the number one spot at the beginning of 2016. In August, Gabriel released the double-length Vestido de Etiqueta por Eduardo Magallanes to celebrate his 45th anniversary as a recording artist. Titled for the longstanding arranger, the set contained 34 classics from the singer's catalog, reimagined with a symphony orchestra as accompaniment. The songs were performed in a wide variety of rhythmic styles including milonga, Cuban son, salsa, tango, and huaponga. Upon release, the album entered the Latin Albums chart at number one; it was his third such entry in a single year. Less than three weeks later, however, he died of a heart attack while on a tour of the U.S. ~ Craig Harris, Rovi 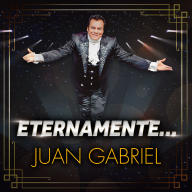 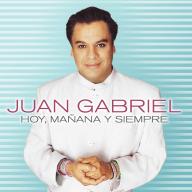 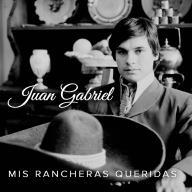 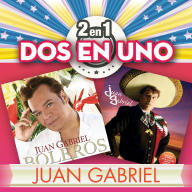 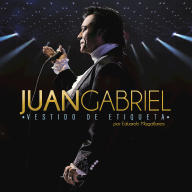 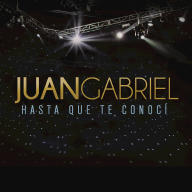 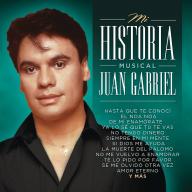 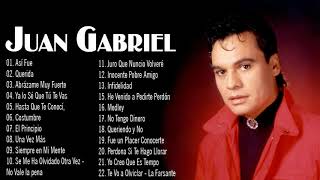 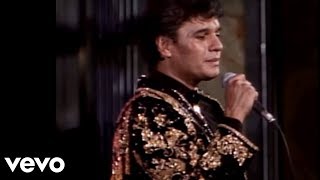 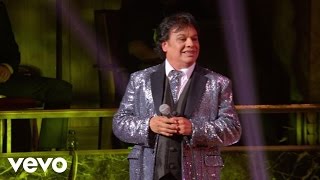 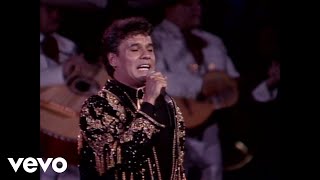 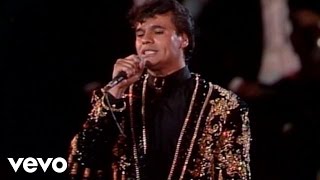 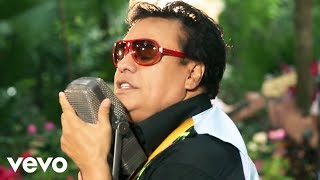 Juan Gabriel - Have You Ever Seen The Rain? (Gracias al Sol)
Available here: