Close
Mike D'Amico
Biography
This bassist and singer will inevitably be found among the members of a Cleveland rock band with an amusing name: in a list of such combo monikers from "the mistake by the lake" circa '90s and onward, Mike D'Amico will be plugged into one or more lineups, sometimes credited with only his first name, sometimes in the company of guitarist Buddy Akita. The pair of musical accomplices went from being Teenage Heartthrobs to Lesbian Makers, local hard rock action that would have to be described by survivors of live shows since recorded documentation seems to be somewhere between slim and nil, with Slim having left town -- or at least he's left Cleveland.

The D'Amico and Akita catalog widened considerably in 2004, however. Their new band has a name that would be better off as the title of a book by Stokely Carmichael, This Moment in Black History; the title of the group's debut CD, Midwesterncuttalistick, barely fit on its own cover. D'Amico, apart from Akita, also performed and recorded with the glowing, towering Neon King Kong, leaving behind aural footprints in the form of compilation tracks and indie singles such as Mix Up the Mix and Get What's Going Around. ~ Eugene Chadbourne, Rovi 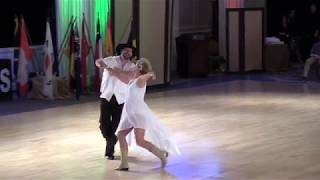 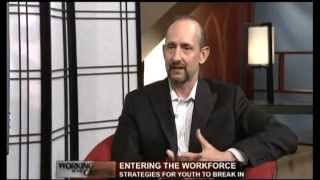 Working in the Capital - Episode 3, Part 1 with Mike D'Amico 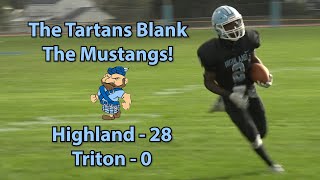 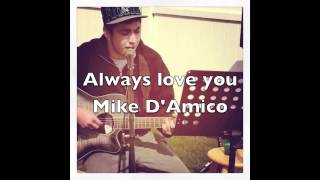 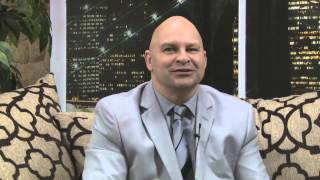 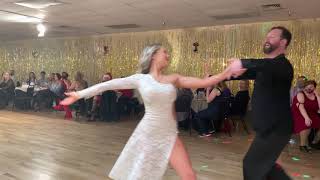 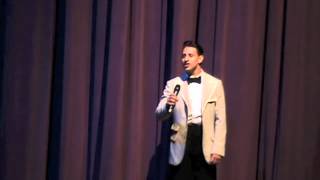