Close
Eliahu Inbal
from Jerusalem, Israel
February 16, 1936 (age 85)
Biography
Israeli conductor Eliahu Inbal has become known to many worldwide for both his concert performances and his numerous recordings, including the complete symphonies of several composers. In Europe, however, Inbal is nearly as well known as a conductor of opera, with interests running from the Italian bel cantists through works of the 20th century. Nor has he ignored the symphonic works of his own time; a number of important original works and reconstructions have been premiered under his preparation and direction. Inbal attended Jerusalem University where he studied the violin, but thereafter he directed his training toward conducting. He participated in conducting classes led by the legendary and iconoclastic Romanian maestro Sergiu Celibidache at Hilversum and pursued further courses in conducting at the Paris Conservatoire. In 1963, Inbal's growing proficiency was recognized when he won the Guido Cantelli Prize at Novara.

Inbal's 1965 conducting debut in England came not in the opera house, but in the concert hall when he led the London Philharmonic Orchestra. His success with the LPO led to engagements with other English orchestras and to his eventual acquisition of joint British citizenship. Continuing to balance concert and opera work, Inbal made his debut in Bologna in 1969, leading a performance of Strauss' Elektra. A production of Verdi's Don Carlo at Verona the same year added to Inbal's reputation as a conductor able to draw together the strands of a sometimes-diffuse score. In 1971, he led a concert performance of Cherubini's Anacréon, the work's first French-language hearing since 1803, the year of its premiere. In 1984, Inbal was appointed chief conductor at the Teatro la Fenice in Venice, remaining in that position until 1989. Undertaking an unusually stressful assignment in 1986, Inbal conducted productions of two Verdi operas, Stiffelio and Aroldo, on the same day, receiving acclaim for the orchestral performance despite indifferent singing from the casts. Meanwhile, Inbal's other life proceeded apace with his engagement as chief conductor of the Frankfurt Radio Symphony Orchestra, the ensemble with which he would make a noteworthy series of recordings. Inbal remained at that post until 1990 and in 1996 was named the orchestra's conductor laureate. Presiding over several world premieres, Inbal received particular recognition for his performance of Juan Allende-Blin's edition of Debussy's uncompleted La chûte de la maison Usher given in 1977. That same year saw the first performance of Xavier Benguerel's Concerto for percussion. In 1982, Inbal presented the premiere of Isang Yun's first violin concerto. Among Inbal's achievements in the recording studio are the complete symphonies of Mahler, Bruckner, and Shostakovich, as well as releases of the complete orchestral works of Ravel, Scriabin, Schumann, and Berlioz. A recording of Donizetti's Maria de Rudenz issued on Mondo Musica is distinguished by the conductor's grasp of the composer's transitional style. In 1990, Inbal was honored with the French Ordre des Arts et des Lettres and in 1996 he was made an honorary member of Italy's Orchestra Sinfonica Nazionale della RAI., Rovi 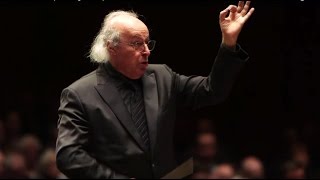 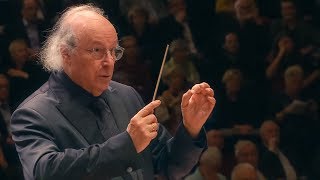 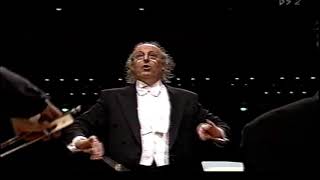 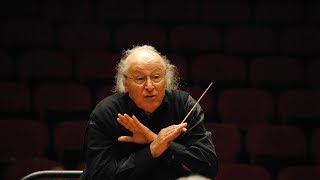 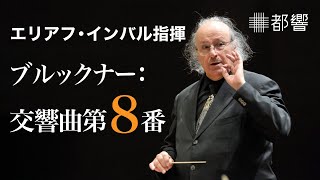 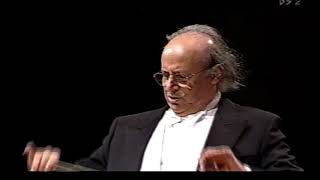 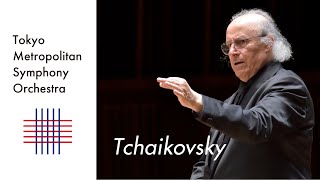