Close
Harry Richman
from Cincinnati, OH
August 10, 1895 - November 3, 1972 (age 77)
Biography
Though his fame didn't outlast the Depression era, Harry Richman was one of the top entertainers of the Jazz Age, a nightclub act with a flamboyant style often compared to Al Jolson. A period star of Broadway and the silver screen, he also earned notices for his hobby, aviation; he set a world record for altitude in 1935, and made the first transatlantic round trip in a single-engine plane. Born Harold Reichman, he started in vaudeville -- with a two-man act, as a comedian, and then with a song-and-dance number -- and played theaters from Chicago to San Francisco. Moving east by the early '20s, he and his piano backed Nora Bayes and Mae West, and his Broadway debut came in 1922's +Queen o' Hearts.

Richman's real breakout came in 1926; +George White's Scandals of 1926 became a big hit, thanks in large part to his popular performance, Birth of the Blues, recorded for Vocalion. Despite a few (comparative) flops the following year, he introduced a pair of prize-winning standards: Blue Skies and I'm on the Crest of a Wave. Back on top by 1930, Richman earned the biggest hit of his career, courtesy of the film #Puttin' on the Ritz. The title song became one of the most popular songs of the year, while There's Danger in Your Eyes, Cherie also earned praise. Later that year, Richman returned to Broadway for +International Revue, and introduced two more chestnuts, Exactly Like You and On the Sunny Side of the Street.

Harry Richman's Broadway farewell occurred in 1934, and though his aviator prowess occasionally gained more headlines than his musical career, he kept busy recording during the '30s and '40s. He also became a respected songwriter, known for contributing to the careers of two great performers: Django Reinhardt (Miss Annabelle Lee) and Bessie Smith (Muddy Water). He died in 1972. ~ John Bush, Rovi 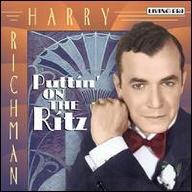 Puttin' on the Ritz
2002
Videos
Close 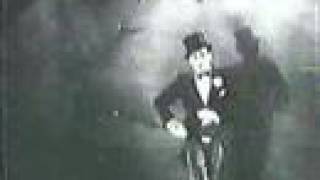 Harry Richman - Puttin on the Ritz 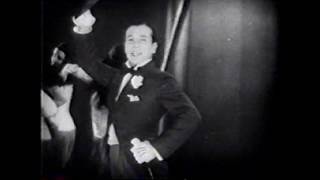 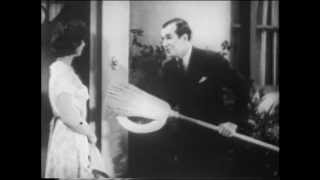 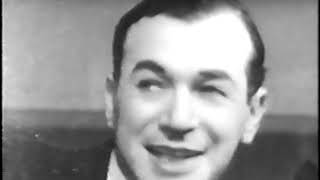 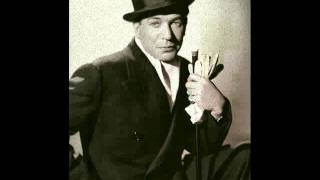 Harry Richman - On The Sunny Side Of The Street 1930 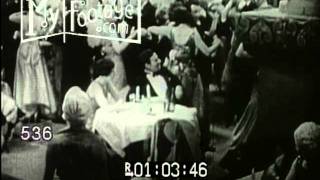 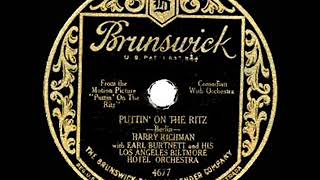