Close
Steve Howe
from London, England
April 8, 1947 (age 73)
Biography
After stints in the R&B band the Syndicats and psychedelic rockers Tomorrow (who released the classic single "My White Bicycle"), Steve Howe replaced Peter Banks in Yes in March 1970. His adventurous playing -- drawing on his love of jazz, ragtime and rock & roll -- was perfectly suited to the elaborately arranged, quasi-symphonic epics the band was creating. When Yes temporarily folded in 1981, Howe helped form Asia, a supergroup that proved remarkably successful, particularly in America, where their debut Asia was number one for nine weeks and "Heat of the Moment" stormed the Top Ten. Alongside his numerous solo albums and work in side projects including GTR, Howe has also performed and recorded with his sons, first Dylan and Ross Stanley as the Steve Howe Trio and later Virgil for the 2017 album Nexus, released after Virgil's death earlier that year.

Steve Howe was born in London on April 8, 1947. When he began playing guitar he had quite a few influences, chief among them Chet Atkins. When you consider that two of the others were Django Reinhardt and the duo of Les Paul Mary Ford, it's hard to believe that he would become one of the most influential guitarists in progressive rock. In fact, his first band was a Chuck Berry-infused outfit called the Syndicats. He began playing with that group in 1964, and they released several singles before Howe left them. His next band was the In Crowd, which eventually became Tomorrow. Under the new name they released two singles in 1967 and a self-titled album the following year. When the group broke up in 1968, Howe joined a band called Bodast. Bodast built up quite a following and recorded an album. However, when their label went bankrupt, their still-unreleased album was scrapped and the band eventually became a casualty, breaking up shortly thereafter. The album would not see release until 1981. After Bodast, Howe began trying to find his next band. Auditions with such groups as the Nice and Jethro Tull were unfruitful. As fate would have it, his next band would come looking for him.

By 1970, Howe had caught the ear of several members of Yes. By this time, they had released two albums, but were not happy with their present guitarist, Peter Banks. So, Howe became the new guitarist in Yes. The first album he recorded with them was 1970's The Yes Album. It would garner them respectable commercial and critical attention, but when the follow-up, Fragile, came out in 1972 with the hit single "Roundabout," the group and Howe were fully propelled into the limelight. Howe stayed with the band until their break up in 1980. He also released two solo albums during that time, 1976's Beginnings and The Steve Howe Album in 1979. After Yes went their separate ways, Howe, along with Yes-mate Geoff Downes, formed Asia. The group, also containing John Wetton (King Crimson, U.K.) and Carl Palmer (Atomic Rooster, Emerson, Lake Palmer) was something of a progressive rock supergroup. Howe remained with the band through their first two albums, Asia and Alpha, released in 1982 and 1983, respectively. He then left the group, although he has worked with them as a guest from time to time since. His next band was GTR, formed in 1986. This group was also sort of a supergroup, featuring both Howe and Steve Hackett (formerly of Genesis). That group didn't stay together long, either, only releasing one studio album. Given this, it seems fate was pushing Howe back into the Yes camp.

By this time, several changes had happened with Yes. The group had reunited without Howe and done two very commercial-leaning albums, one of them (90125) became the group's biggest seller to date. Also by then, Jon Anderson had once again left the group, citing a desire to do less commercial material. So Yes veterans Bill Bruford and Rick Wakeman formed a new band. They wanted to continue to call it Yes, but bassist Chris Squire owned the rights to that name, so they went with the simplicity of their four last names and Anderson, Bruford, Wakeman, Howe was born. Under that moniker, they released one self-titled album in 1989. Then, in a rather unusual turn of events -- while they were working on their follow-up album -- the group was melded into the other lineup of Yes, creating an eight-piece version of the band. The group released the Union album in 1991 and went out on a full-scale world tour to rave reviews. The lineup would not last, though, and Howe was once again a "former Yes member" shortly after the tour. He pursued a solo career for the next several years, releasing six albums before rejoining Yes again in 1995. Never idle, even after years of tenures in various bands, he's found time to release a large number solo albums, and worked on projects by artists as diverse as Lou Reed, Queen, Billy Currie, Dixie Dregs, Frankie Goes to Hollywood, Fish, and Explorer's Club, as well as his work with the Steve Howe Trio, who released the album Travelling in 2010. Over the next few years, he added to a series of solo recordings called Homebrew and released a full-length instrumental album called Time in 2011. Between 2006 and 2012, Howe also participated in a number or reunion tours and new recordings with Asia before leaving the band in 2013 to again focus on Yes and his various solo pursuits. 2015 saw the release of both a new Homebrew album and Anthology, a two-disc retrospective of his solo work. After a 7-year hiatus, Howe returned in 2020 for thirteenth set Love Is. ~ Gary Hill, Rovi 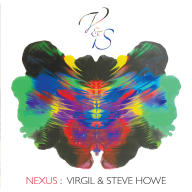 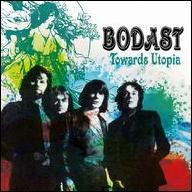 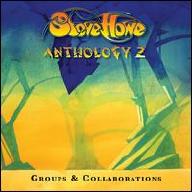 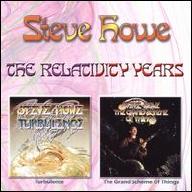 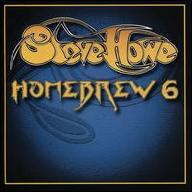 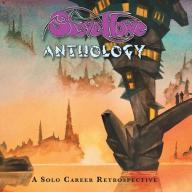 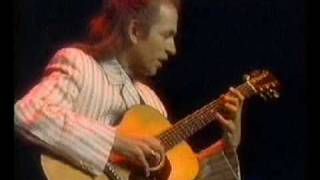 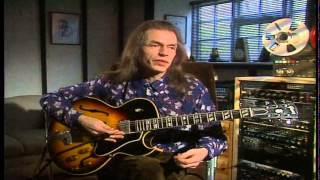 Steve Howe- The making of 'Yours is no disgrace' 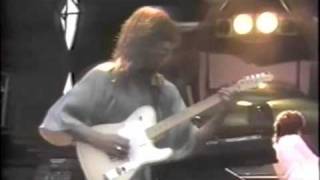 The very best of steve howe 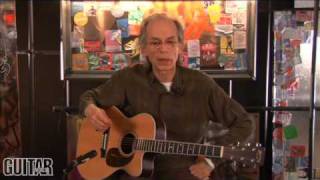 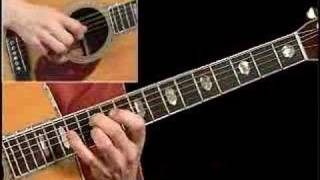 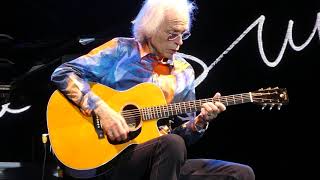 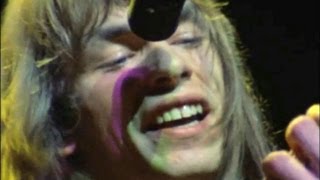