Along with Anders SG and Stine Bramsen, Alphabeat originally featured Anders B (guitar), Rasmus Nagel (keyboard), Anders Reinholdt (bass), and Troels Hansen (drums). The band initially came together as Sodastar in 2004, touring the regional festival scene and playing a sugary pop hybrid influenced by groups like the B-52's, Wham!, and Altered Images. They eventually changed their name to Alphabeat to avoid confusion with another band and signed with Copenhagen Records. In 2007, they debuted with the eponymous Alphabeat, which featured songs primarily composed by guitarist Anders B, and veteran pop producer Rune Westberg. Buoyed by the singles "Fascination," "10,000 Nights of Thunder," and "Boyfriend," the album gained buzz online and peaked at number two on the Danish Charts. The group's meteoric success caught the attention of label execs outside Denmark, and in 2008 their debut was reissued in Europe and the U.K. as This Is Alphabeat.

In 2009, the band returned with their sophomore album, The Spell, which found them adopting a more '90s dance and R&B sound influenced by acts like Black Box, Snap!, and Soul II Soul. It landed at number five in Denmark, cracked the Top Forty in the U.K., and earned Alphabeat a Danish Music Award for Danish Group of the Year. On the heels of that success, the album was re-released in the United States under the title The Beat Is... in 2010. The group's third album, Express Non-Stop, arrived in 2012 and was their first to only get a release in Denmark. It reached number three on the Danish pop charts and spawned the singles "Vacation" and "Love Sea." Following an extended hiatus, during which the band took time for their personal lives and families, they returned with 2019's Don't Know What's Cool Anymore. Included on the album was the single "Shadows." ~ Matt Collar, Rovi 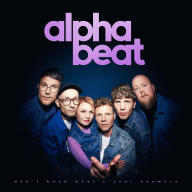 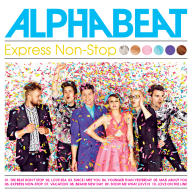 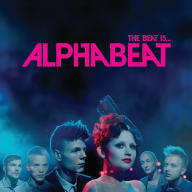 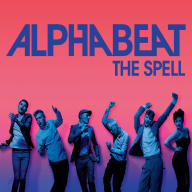 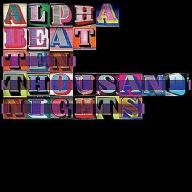 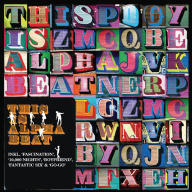 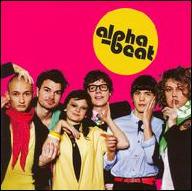 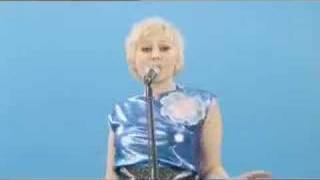 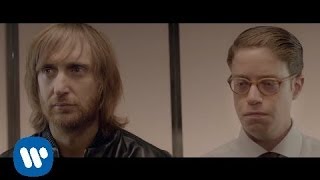 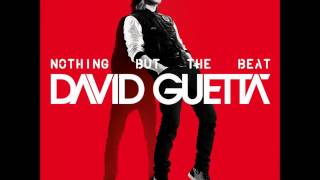 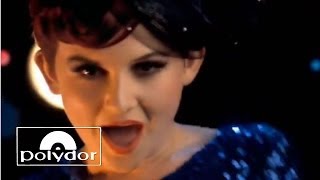 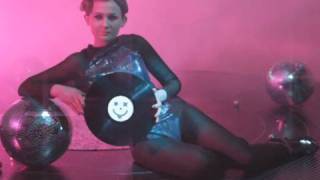 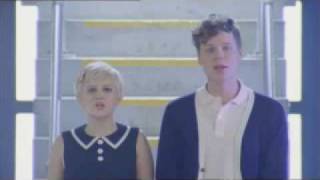 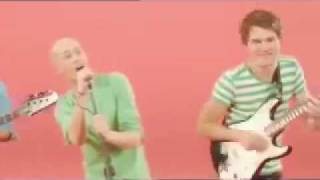