Close
Harry Connick, Jr.
from New Orleans, LA
September 11, 1967 (age 54)
Biography
With his swinging piano skills and warm baritone vocals, Harry Connick, Jr. helped bring New Orleans stride, jazz, and traditional pop back into the mainstream; an achievement that brought him celebrity and fame beyond music. A star since he first emerged as a piano prodigy at age ten, Connick had developed into a charismatic jazz artist by his teens. Influenced by Frank Sinatra and Nat King Cole, he earned widespread acclaim for a string of Columbia Records albums, including his soundtrack to the 1989 romantic comedy When Harry Met Sally, for which he took home his first Grammy. He built upon that success, issuing a bevy of Top 20 jazz albums, including 1990's Grammy-winning We Are in Love, 2002's Grammy-winning Songs I Heard, and 2004's number five Billboard 200-charting Only You; all of which helped define the neo-crooner sound and paved the way for artists like Michael Buble, Jamie Cullum, and Norah Jones. At the same time, Connick expanded into acting, appearing on Will & Grace and in films like Memphis Belle and Independence Day. While standards are his mainstay, as evidenced by 2009's Your Songs, he has explored sounds outside of jazz, embracing pop, R&B, gospel, and funk, as he did on 2015's That Would Be Me and 2021's intimate Alone with My Faith.

Born in New Orleans on September 11, 1967, Connick grew up the son of two lawyers who owned a record store. After starting on keyboards at the age of three, he first performed publicly at six and recorded with a local jazz band at ten. Connick attended the New Orleans Center for the Creative Arts and studied with Ellis Marsalis and James Booker. A move to New York to study at Hunter College and the Manhattan School of Music gave him the opportunity to look up a Columbia Records executive who had asked to see him, and Connick's self-titled album debut -- a set of mostly unaccompanied standards -- appeared in 1987. Jazz critics praised Connick's maturity and engaging style, as well as his extended stays at New York hot spots throughout the year. His second album, named for his age in 1988, was the first to feature him on vocals.

Already well known within jazz circles, Connick entered the American consciousness with the soundtrack to 1989's popular film When Harry Met Sally. Director Rob Reiner had asked Connick to compose it, and he recorded several warm standards ("It Had to Be You," "Let's Call the Whole Thing Off," "Don't Get Around Much Anymore") with a big-band backing. A world tour followed, and When Harry Met Sally eventually reached double-platinum status. With Connick a major celebrity, he diverged into an acting career, playing a tail gunner in 1990's Memphis Belle. That same year, he released two albums simultaneously: one, We Are in Love, was another vocal outing with similar standards as had appeared on When Harry Met Sally, and the second, Lofty's Roach Souffle, was all-instrumental. (Of course, the vocal album performed much better on the pop charts, hitting double platinum, while the instrumentals worked better with jazz audiences.) Connick toured again, this time with a big band, and recorded the group on 1991's Blue Light, Red Light. Though his celebrity decreased slightly during the mid-'90s, Connick's albums continued to reach platinum status, including 1992's 25, a 1993 Christmas album, and 1994's She. Connick continued his acting work with a starring role in 1995's Copycat (where he played a serial killer), and he married actress Jill Goodacre. In 1996, he had a brief role in the year's biggest blockbuster, Independence Day, but his album Star Turtle failed to connect with pop audiences. Come by Me, a return to big-band sounds, followed in 1999. In the new millennium, Connick cycled between albums exploring his jazz roots and those with songbook standards.

Interestingly, post-2001, Connick moved between two labels with albums released on both Columbia and saxophonist Branford Marsalis' Marsalis Music label. Among these were the big-band album Only You, featuring popular music from the '50s and '60s, and the more intimate releases Other Hours: Connick on Piano, Vol. 1 (2003) and Occasion: Connick on Piano, Vol. 2 (2005), which focused on the artist's instrumental abilities. As well as releasing albums, Connick continued to act, appearing regularly on the television sitcom Will & Grace before it ended in 2006. Ever devoted to his hometown, Connick was also heavily involved in the support and rebuilding of New Orleans post-Hurricane Katrina. In early September 2005, he organized the benefit telethon A Concert for Hurricane Relief on NBC to raise money for and draw attention to the beleaguered residents of New Orleans. Afterward, he worked closely with Habitat for Humanity in helping victims of Katrina.

In 2007, Connick once again expressed his deep love for his hometown with the release of his New Orleans tribute album, Oh, My Nola, on Columbia. The similarly New Orleans-themed Chanson du Vieux Carré also appeared in 2007. A year later, Connick returned with his third holiday album, What a Night! A Christmas Album. He once again revisited a set of American popular song classics and contemporary pop standards with 2009's Your Songs. In 2011, as part of WNET's Great Performances series on PBS, Connick released the live album and DVD In Concert on Broadway. The concert featured Connick backed by his big band and orchestra performing at the Neil Simon Theater in New York City. In 2013, he returned with the funk-oriented album Smokey Mary. The album coincided with the 20th anniversary of the Krewe of Orpheus, the Mardi Gras super krewe that Connick co-founded in 1993. Included on the album was the song "Smokey Mary Boogie Woogie Choo Choo Train," which Connick penned in homage to the krewe's signature float. Also in 2013, Connick released the eclectic album of all-original songs, Every Man Should Know.

In 2014, Connick signed on to be a judge on the 13th season of American Idol. He stayed with the show through its final season -- the one that ran from 2015 to 2016 -- but he made plans to stay on television via a daytime variety show, Harry, which debuted in September 2016. While all these plans were being laid, he released the poppy album That Would Be Me in the fall of 2015 before returning to his big band in 2019 with True Love: A Celebration of Cole Porter. In 2021, Connick delivered the Grammy-nominated Alone with My Faith, an intimate album recorded entirely on his own while in lockdown during the COVID-19 pandemic. ~ John Bush, Rovi 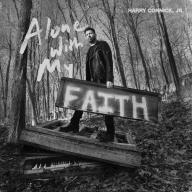 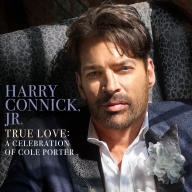 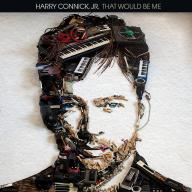 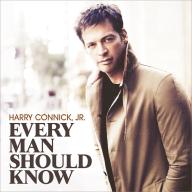 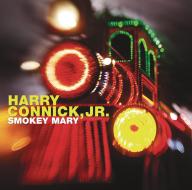 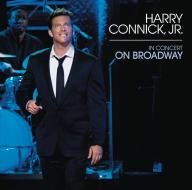 In Concert on Broadway
2011 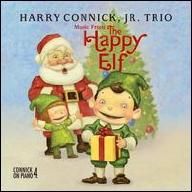 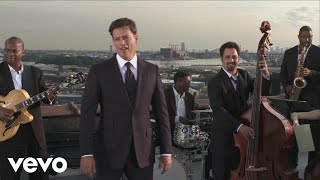 Harry Connick Jr. - Just the Way You Are (Digital Video) 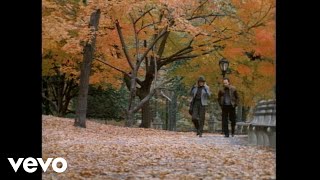 Harry Connick Jr. - It Had to Be You 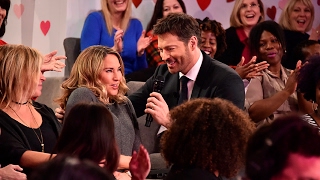 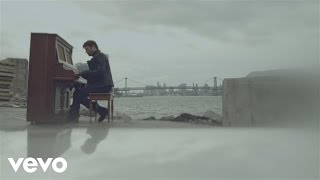 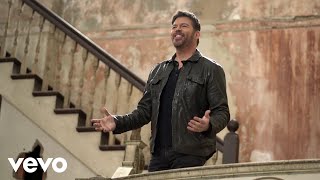 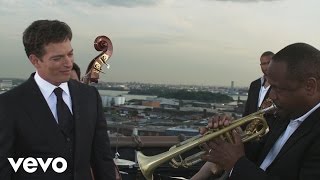 Harry Connick Jr. - (They Long to Be) Close to You (Digital Video) 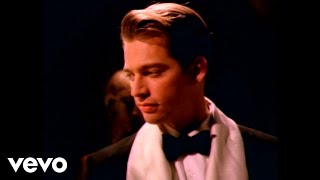