Close
J.D. Souther
from Detroit, MI
November 2, 1945 (age 75)
Biography
While J.D. Souther may have made his biggest impact on the country-rock sound behind the scenes or in a supporting role to some of the bigger pop names of the '70s, he had an impressive and critically acclaimed series of solo albums that have unfortunately all but disappeared from music fans' radar. Born in Detroit, Souther was raised in Amarillo, Texas, which may help explain his stylistic roots in both country and rock music. He was in a band called John David the Senders (also known as the Cinders) while in high school, and later relocated to Los Angeles. He worked as a session musician, meeting Glenn Frey and eventually renting a house with him; the two were signed to Amos Records and recorded an album under the name Longbranch Pennywhistle.

Souther's connections with Frey would prove fruitful later when he collaborated on some of the Eagles' biggest hit songs like Best of My Love, Heartache Tonight, and New Kid in Town. Previous to forming the Eagles, Frey had also played in Linda Ronstadt's band; their collaboration would lead to a long-term working partnership between Souther and Ronstadt. He produced her 1973 album Don't Cry Now and performed background vocals on it. Many of Ronstadt's albums would feature Souther's songs from then on, and he often performed as a vocalist on them as well. David Geffen encouraged Souther to form the Souther-Hillman-Furay Band with Chris Hillman and Richie Furay. The trio would record two albums before disbanding in 1975.

Souther's country-rock style was featured on four critically acclaimed -- but not particularly commercially successful -- solo albums, 1972's John David Souther, 1976's Black Rose, 1979's You're Only Lonely, and 1984's Home by Dawn. Frequent label changes plagued Souther, with each new company struggling to promote his music. Between albums, he also worked as a session player with Don Henley and Danny Kortchmar and collaborated with James Taylor on his song Her Town Too, which appeared on Taylor's 1981 album. The late '80s brought a bit of a career change for Souther as he garnered acting roles for film and television. He had a recurring role on the television series thirtysomething, as well as roles in two independent films, To Cross the Rubicon and How to Make the Cruelest Month.

A seemingly revitalized Souther released If the World Was You on Slow Curve Records in 2008. He returned to his past with 2011’s Natural History, revisiting his key songs (Best of My Love, New Kid in Town, Prisoner in Disguise, Faithless Love,” You're Only Lonely, and others) in spare, muted arrangements that quietly paint a world where everyone is desperate for love. Souther returned to acting as well. He played the occasional yet recurring role of songwriter Watty White in the first three seasons.

In early 2015, Souther performed at the inaugural Tucson Jazz Festival with pianist Billy Childs, who wrote the string and horn charts for the singer's May release, Tenderness. Produced by Larry Klein with the singer/songwriter on guitar and vocals, his studio band included pianist Chris Walters and saxophonist Jeff Coffin; as well as vocalist Lizz Wright and trumpeter Till Brönner. ~ Stacia Proefrock & Steve Leggett, Rovi 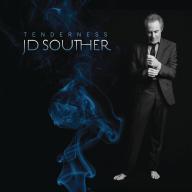 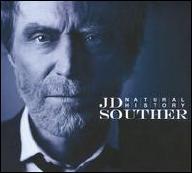 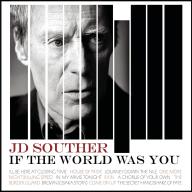 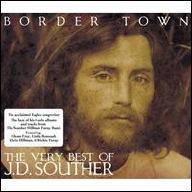 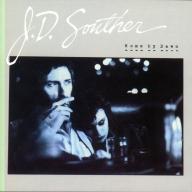 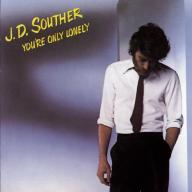 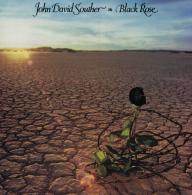 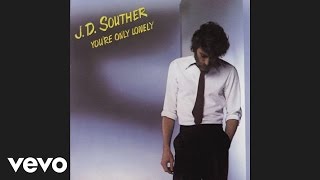 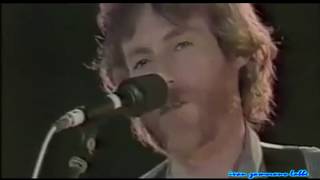 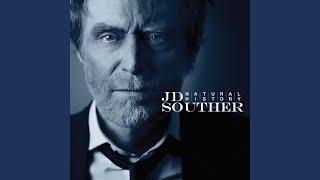 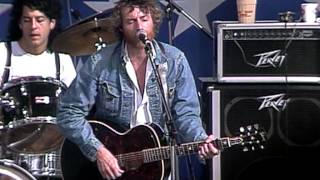 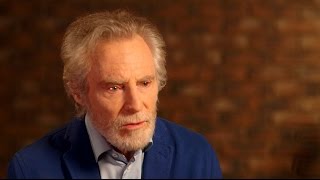 JD Souther talks You're Only Lonely 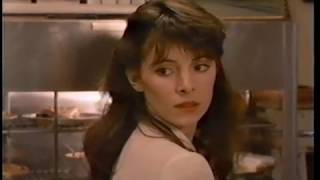 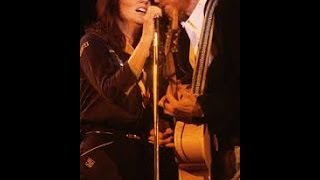