Close
Albert McCarthy
Biography
"A whole generation of musicians will die before their stories come out in print unless somebody does something about it," was the way the great British jazz historian Albert McCarthy put it, and he walked his walk, talked his talk. It is difficult to think of as prominent a jazz writer to whom the concept of information and credits is attached as closely, and happily enough the McCarthy writing oeuvre is free from excessive negativity; although he is known for laudatory opinions such as the courageous choice of Earl Hines as the greatest jazz pianist of all time, McCarthy's do not have the bitter side of many of his peers, in which certain developments in jazz are greeted with excessive hostility, viewed almost as personal affronts. His interests drove him more toward the painstaking nit-picking of discographical research rather than the longwinded creation of inflexible dogma. Inspired by the pioneering discographical projects of Charles Delauney, McCarthy and associates Dave Carey and Ralph Venables took on an enormous task, the creation of a publication which would present all jazz artists arranged alphabetically, with their recorded works listed in some chronological order.

The first volume of this new -Jazz Directory was published in the stuffy British summer of 1949, with the authors already bogged down like a hiking party attempting to make it across the pre-dredged swamps of Honduras. The pile of jazz sides already recorded by this time was only approachable if one took only a few letters of the alphabet at a time. Jump ahead eight years, when the hungrily anticipated -Jazz Directory: Vol. 6 hits the shelves, bringing jazz fans all the way up to a spot in the alphabet where, according to an ancient joke, some of the letters were kicked out for smoking. Midway between "L" and "M," in the encyclopedia city of "Lo," the intrepid trio of discographers looked back to realize so much new material had been recorded since they had left the village of "A" behind that there was nothing to do but go all the way back and begin revising -Jazz Directory: Vol. 1: A to B again. Everybody loved this idea, except for the publisher, whose bean counters were unwilling to continue, no matter how respected the volumes were. Thus, McCarthy's master opus was never completed, a fact that's easy to forget after glancing at a jazz buff's bookshelf in which at least a dozen volumes McCarthy either wrote or had a hand in appear with the naturalness of carnations in spring. -Big Band Jazz, his masterpiece published in the '70s, is still considered the best documentation of the early black big band era.

McCarthy became interested in jazz as a teenager, ingratiating himself with older collectors such as Max Jones, Charles Fox, and Leonard Hibbs, no doubt by hanging around and appearing interested in their opinions, the traditional way to pass muster with the experts in any field. Jones and the younger man became partners in the early-'40s founding of something called the Jazz Sociological Society. Non-threatening activities such as newsletters ensued from this intimidating sounding name. The society's journal Jazz Music developed into a series of separate books simply as a reaction to wartime rationing of paper; journals were not allowed to be printed, books still were. From this perch as editor of these Jazz Music books, McCarthy briefly edited Jazz Forum: Quarterly Review of Jazz and Literature, an assignment that was gone by 1947. Then began the aforementioned toil on six volumes of discographical research, further widening a field of academic endeavor that hadn't even existed 20 years before. By the end of the millennium, there would still be many members of the public who would be surprised to know that anybody cared about who it was that plays on jazz records, let alone when and where they did it.

Beginning in 1955, McCarthy edited Jazz Monthly, a respected publication that covered both jazz and blues. It was also one of the first jazz magazines to begin writing about the recording industry itself, an interest later carried to extremes by cyber publications such as Bird Lives! Jazz Monthly was renamed Jazz and Blues in 1971; McCarthy remained editor until the following year. Several years later, he launched his own Mainstream jazz periodical, but it was a stream that went dry, main or not, after one issue. In his later years, he worked with the publication Jazz on Record, tossing in his own articles from time to time. He also dabbled as a record producer, a leg up the food chain after decades of scribbling liner notes. He did projects for Black Lion, Atlantic, and the British RCA. ~ Eugene Chadbourne, Rovi 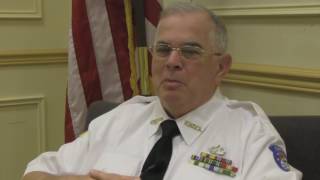 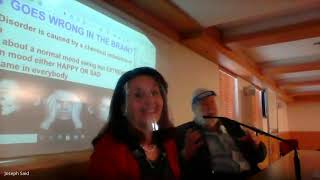 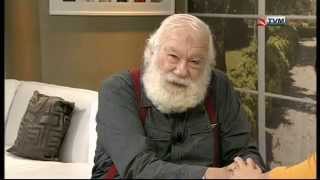 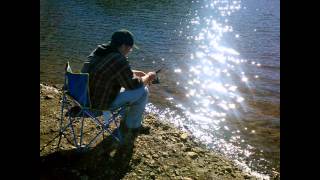 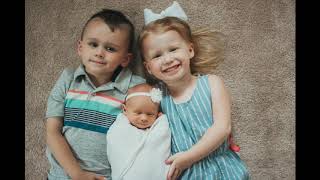 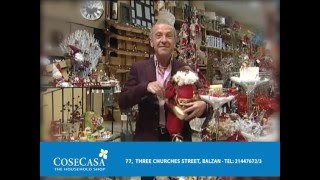 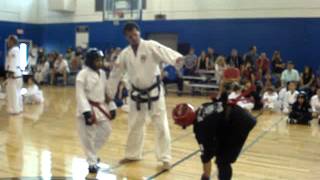