After touring the U.S. in support of 1969's Town and Country, Humble Pie returned home only to discover that Immediate had declared bankruptcy. The band recruited a new manager, Dee Anthony, who helped land them a new deal with AM; behind closed doors, Anthony encouraged Marriott to direct the group towards a harder-edged, grittier sound far removed from the acoustic melodies favored by Frampton. As Marriott's raw blues shouting began to dominate subsequent LPs like 1970's eponymous effort and 1971's Rock On, Frampton's role in the band he co-founded gradually diminished; finally, after a highly charged U.S. tour which yielded 1971's commercial breakthrough Performance: Rockin' the Fillmore, Frampton exited Humble Pie to embark on a solo career.

After enlisting former Colosseum guitarist Dave Clem Clempson to fill the void, Humble Pie grew even heavier for 1972's Smokin', their most successful album to date. However, while 1973's ambitious double studio/live set Eat It fell just shy of the Top Ten, its 1974 follow-up Thunderbox failed to crack the Top 40. After 1975's Street Rats reached only number 100 before disappearing from the charts, Humble Pie disbanded; while Shirley formed Natural Gas with Badfinger alum Joey Molland, and Clempson and Ridley teamed with Cozy Powell in Strange Brew, Marriott led Steve Marriott's All-Stars before joining a reunited Small Faces in 1977.

In 1980, Marriott and Shirley re-formed Humble Pie with ex-Jeff Beck Group vocalist Bobby Tench and bassist Anthony Jones. After a pair of LPs, 1980's On to Victory and the following year's Go for the Throat, the group mounted a troubled tour of America: after one injury-related interruption brought on when Marriott mangled his hand in a hotel door, the schedule was again derailed when the frontman fell victim to an ulcer. Soon, Humble Pie again dissolved; while Shirley joined Fastway, Marriott went into seclusion. At the dawn of the 1990s, he and Frampton made tentative plans to begin working together once more, but on April 20, 1991, Marriott died in the fire which destroyed his 16th century Arkesden cottage. He was 44 years old. ~ Jason Ankeny, Rovi 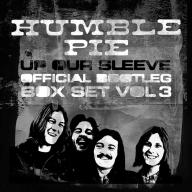 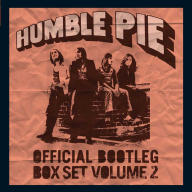 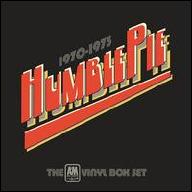 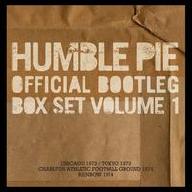 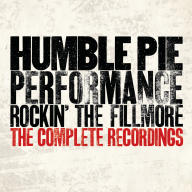 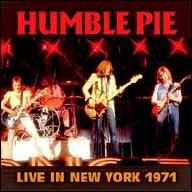 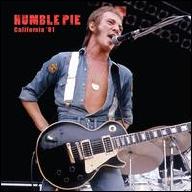 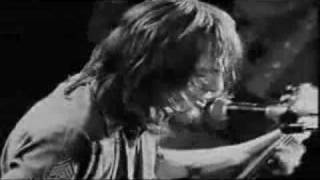 Humble Pie-30 Days In The Hole 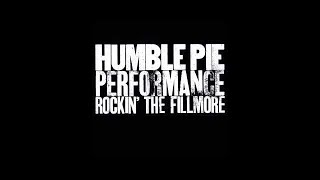 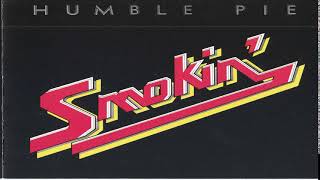 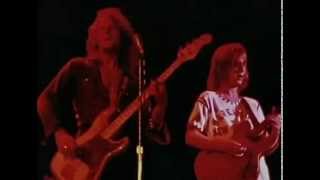 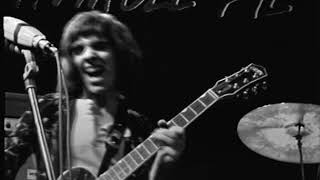 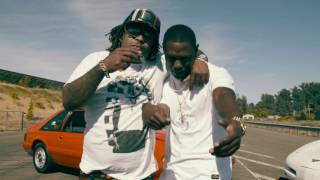 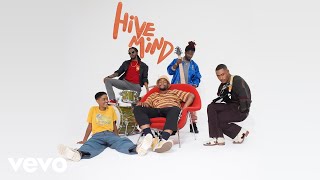