Close
Jody Porter
Biography
Although best known as the lead guitarist for power pop veterans Fountains of Wayne, Jody Porter cut his teeth in the early '90s with the Belltower, a New York outfit that featured the vocals of his then wife, Britta Philips. The group relocated to London in 1990 and remained there for the decade's first half, issuing several recordings that merged shoegazing guitars with a pop/rock sensibility. The Belltower then returned to America, where Adam Schlesinger briefly climbed aboard as the band's bassist. When the group disbanded in 1996, Schlesinger bounced back by forming Fountains of Wayne with former classmate Chris Collingwood. Jody Porter joined the group soon after, although he didn't play on a Fountains album until 1999's Utopia Parkway.

Often favoring understated arpeggios to aggressive solos, Porter helped shape Fountains of Wayne's eclectic sound over the course of multiple recordings. During the band's hiatus in 2002, he formed the Astrojet as a vehicle for his own songwriting. A six-song EP arrived the following year, but Porter disbanded the project in 2004 to return his focus to Fountains of Wayne, whose 2003 album, Welcome Interstate Managers, had earned the band an unexpected amount of success. Porter remained with the band throughout the 2000s while making guest appearances on albums by Ivy, Jesse Malin, David Mead, Juliana Hatfield, and Albert Hammond, Jr. He also made time for his solo material with 2008's Close to the Sun, a guitar-driven collection of pop songs that he partially produced himself. ~ Andrew Leahey, Rovi 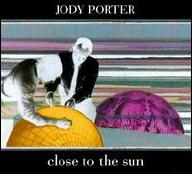 Close To The Sun
2008
Videos
Close 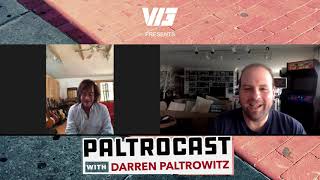 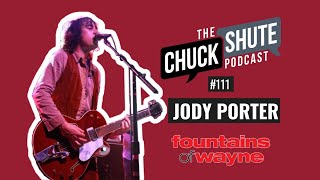 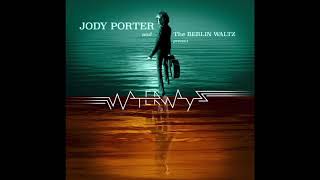 "Sunsick Moon" from Jody Porter's new album, "Waterways", to be released fall of 2020. 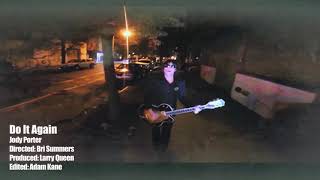 Do It Again - Jody Porter 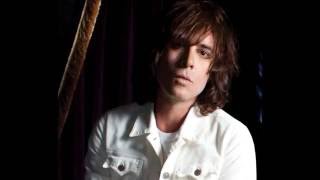 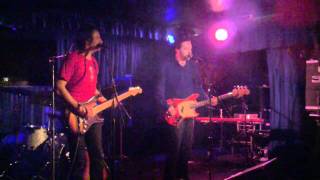 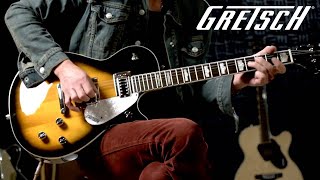