Close
Topper Headon
from Bromley, Kent, England
May 30, 1955 (age 65)
Biography
Drummer Topper Headon wasn't an original member of the Clash, but it was his arrival that helped push them to the next musical level, as he quickly became an integral part of the group. Born Nicholas Bowen Headon on May 30, 1955 in Bromely, Kent, Headon grew up a soul and jazz fan (an early influence was ace fusion drummer Billy Cobham), and he was once a member of a local group that opened a show for the Temptations. It was through an acquaintance, guitarist Mick Jones, that Headon got the heads up about a tryout with the Clash in 1977 -- after the group had gone through an extraordinary amount of drummers during their short timespan together. With the group already enjoying a substantial following and signed to Epic Records, Headon agreed to join up with the group. But Headon's original plan was to stay with the Clash for only a year -- which he figured would give enough time to get his name known so he could move on to another more "suitable" group. But Headon quickly realized that the group was not just a one-dimensional punk band, as they branched out and touched upon a wide variety of styles -- all the while never losing sight of their original punk ideals. Headon appeared on such Clash albums as 1978's Give 'Em Enough Rope (on which producer Sandy Pearlman dubbed Headon "The Human Drum Machine," due to his impeccable timing and skills), 1979's classic double-album London Calling, 1980s sprawling triple-album set Sandinista! (which featured one of Headon's few lead vocals with the Clash, Ivan Meets G.I. Joe), and 1982's Combat Rock, the latter of which contained the Clash's biggest hit single, Rock the Casbah, which was almost entirely penned and played by Headon.

But despite the Clash becoming one of the world's top rock outfits, a heroin addiction had drawn a wedge between Headon and the rest of his bandmates -- leading to Headon being told to either shape up or ship out. Unfortunately, Headon couldn't keep up his end of the bargain, which led to his dismissal from the Clash in 1982. After a planned reunion with Jones (who was expelled from the Clash himself a year after Headon's dismissal) in the group Big Audio Dynamite failed to work out, Headon focused on recording a solo album. Issued in 1986, Headon's Waking Up turned out to be an album that featured primarily soul, jazz, and RB compositions, as well as several tracks that dealt with Headon's vices (Got to Keep on Going, Just Another Hit, etc.). The album failed to gain the attention of the Clash's following, as Headon was sent to jail a year later for drug-related offenses. In addition to recording with the Clash, Headon helped produce the obscure New York City new wave outfit the Bush Tetras in the early '80s (the releases Better Late Than Never, Boom in the Night, and Tetrafied), as well as playing drums on the 1981 Mick Jones-produced solo release by ex-Mott the Hoople leader Ian Hunter, Short Back and Sides. Although little has been heard or seen of Headon since his Clash days, he was extensively interviewed along with his other former bandmates for the superb Clash bio-movie, #Westway to the World, in the late '90s. ~ Greg Prato, Rovi 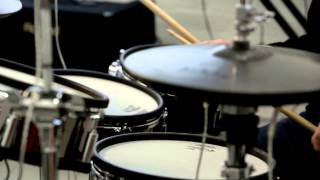 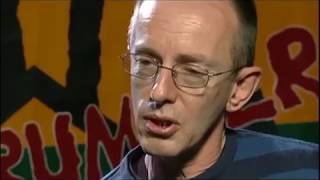 Baby, I've Seen Your Arms (Short Documentary About Topper Headon of The Clash) 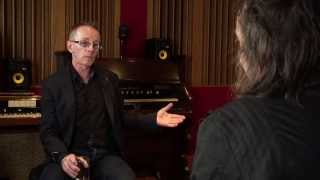 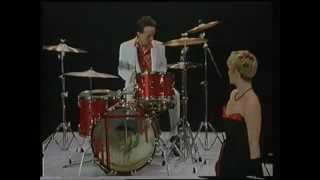 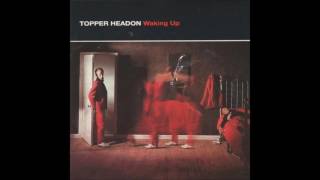 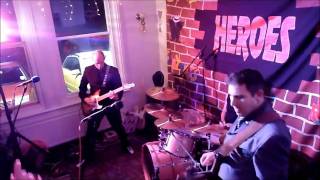 Topper Headon drumming with Heroes - I Fought The Law & Should I Stay or Should I Go? 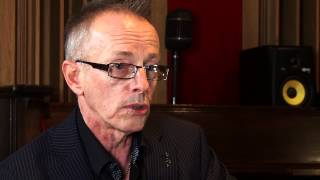 Topper Headon (The Clash) - Another Interview with Spike
Available here: