Close
Judith Hill
from Los Angeles, CA
Biography
Gutsy and nuanced as a vocalist, and an accomplished songwriter, arranger, and pianist as well, Judith Hill is likely the only musician who can cite Elton John, Spike Lee, Prince, and Michael Jackson among those who have sought out her talent. One of the highest-profile background singers of her generation, she got her start in the early 2000s, and in the next decade established a solo career with the soundtrack to Lee's Red Hook Summer (2012). Since making these strides, she has built a discography of increasingly refined and creative albums that includes the Prince-produced Back in Time (2015), followed by Golden Child (2018) and Baby, I'm Hollywood! (2021), all while continuing her work in support of other artists. Hill starred in the Academy Award- and Grammy-winning 20 Feet from Stardom, the documentary film showcasing the under-acknowledged work of backup singers.

The daughter of musicians Michiko Hill and Pee Wee Hill, Judith Hill earned a degree in music composition from Biola University, near her native Los Angeles. During the 2000s, she stockpiled background vocalist credits on releases by the likes of Anastacia, Robbie Williams, Evelyn Champagne King, and Rod Stewart. In 2009, she was selected to duet with Michael Jackson on "I Just Can't Stop Loving You" during the This Is It concerts, and performed at the King of Pop's memorial service, where she took the spotlight for "Heal the World." During the next few years, Hill continued to work in a background capacity for Elton John, Gregg Allman, and Barry Manilow, to name only a fraction of her connections. Hill saw her profile rise significantly in 2012 and 2013. Earlier in the year, she recorded stirring material for Spike Lee's Red Hook Summer. The following year, she competed on The Voice, appeared on Josh Groban's All That Echoes, and even more notably was featured in 20 Feet from Stardom, which went on to win an Academy Award for Best Documentary Feature and a Grammy for Best Music Film.

In 2014 alone, Hill appeared on another remarkably eclectic batch of recordings and picked up another major accolade. She was in on sessions with artists ranging from R&B veteran Calvin Richardson to electronic music pioneer Mike Oldfield, and co-wrote Iggy Azalea's Jennifer Hudson collaboration "Trouble." "Party Rockers," which Hill wrote and fronted for Gordon Goodwin's Big Phat Band, was nominated for a Grammy in the category of Best Arrangement, Instruments, and Vocals. As she continued to take supporting roles, Hill released Back in Time, an accomplished album produced and released and released by Prince, in 2015. She kept to a triennial LP release schedule with the self-released Golden Child and Baby, I'm Hollywood!, issued respectively in 2018 and 2021. During these years, she also recorded and/or performed behind artists diverse as Prince (as heard on HITnRUN: Phase One), Johnny Mathis, Perry Farrell, and Hozier. ~ Andy Kellman, Rovi 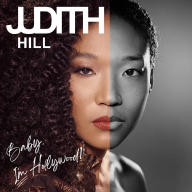 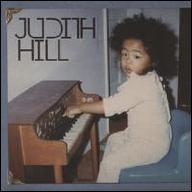 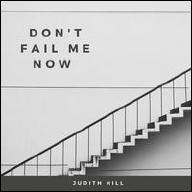 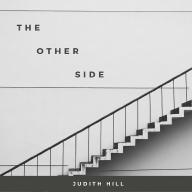 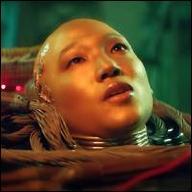 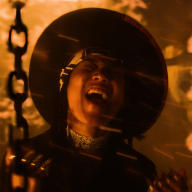 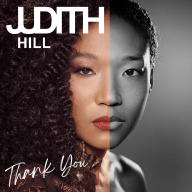 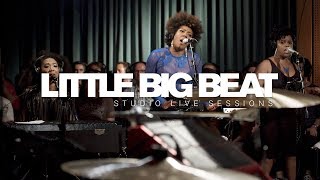 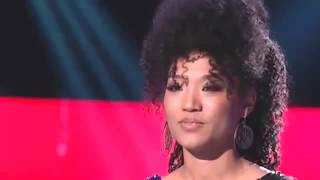 Judith Hill What a girl wants THE VOICE 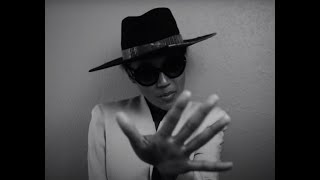 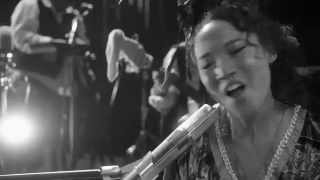 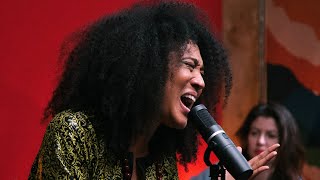 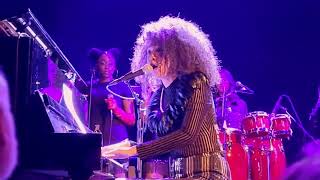 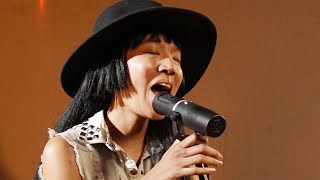 We Can Work it Out | The Beatles | funk cover ft. Judith Hill
Available here: