Close
Gunplay
from El Paso, TX
July 18, 1979 (age 41)
Biography
A longtime associate of Rick Ross and his Maybach Music label, rapper Gunplay was born Richard Morales, Jr. in El Paso, Texas and raised in Carol City, Florida. Dealing drugs in his teens brought gangsta rap into his life, and in 1997 he joined Torch and Young Breed in the Rick Ross-associated group Triple C's. The trio landed on Ross' albums Port of Miami (2006) and Trilla (2008), and in 2009, they released their own Maybach LP, Custom Cars Cycles.

In 2012, Morales signed a solo contract with the Def Jam label and released the 601 Snort mixtape with special guest Kendrick Lamar. His 2015 raw debut, Living Legend, was a Def Jam/Maybach release and included the hit club track "Wuzhanindoe" with guest YG. Landing on the Billboard 200 and peaking outside the Top 10 of the Rap Albums chart, the set also featured appearances by Yo Gotti and Curren$y.

In 2017, Morales issued a pair of full-lengths, The Plug and Haram, as well as a collaborative effort with Mozzy, Dreadlocks Headshots. Another joint album, Mustard Mayo with Peryon J. Kee, arrived in 2018. His fourth LP, ACTIVE, was released that summer. The set featured repeat appearances by familiar faces Rick Ross, Curren$y, and Masspike Miles. ~ David Jeffries, Rovi 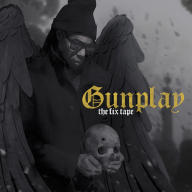 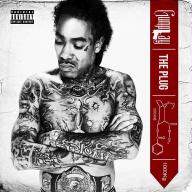 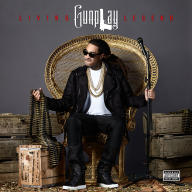 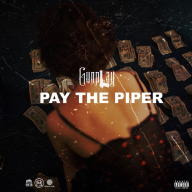 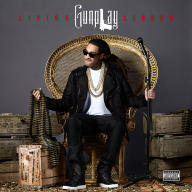 Blood On The Dope 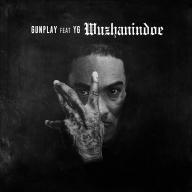 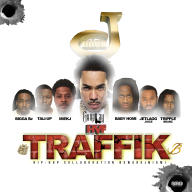 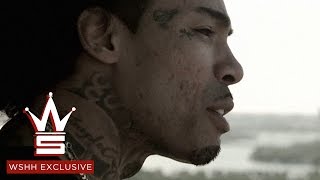 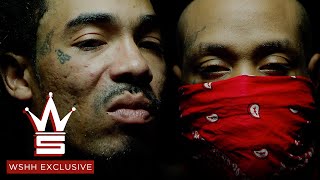 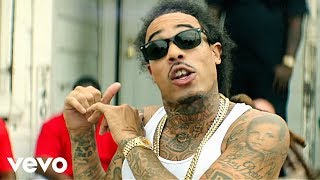 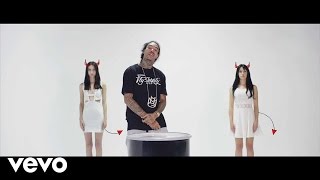 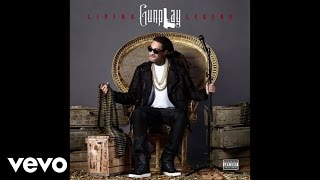 Gunplay - Blood On The Dope ft. Yo Gotti, PJK 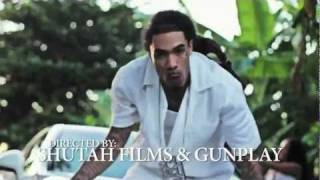 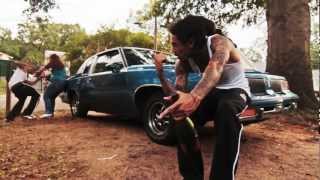