Close
Howard Brubeck
from Concord, CA
July 11, 1916 - February 16, 1993 (age 76)
Biography
Howard Brubeck's career was largely in classical music, and he spent most of his professional years as a teacher and music department chairman. He is a Brubeck, however, and the association with his famous jazz pianist brother Dave Brubeck was more than just a matter of family ties. Howard Brubeck worked a great deal with his brother's music, one obvious highlight being the composition entitled Dialogues for Jazz Combo and Symphony Orchestra, first performed in late 1959 at Carnegie Hall by a combination of the Dave Brubeck Quartet and the New York Philharmonic under the direction of Leonard Bernstein.

Brother Brubeck also transcribed many of Dave Brubeck's famous piano solos; arrangements that have been published in several folios and are regarded as the final word on subjects such as the correct tempo at which to take Take Five. Between 1961 and 1964, Howard Brubeck took an active role in several of his brother's recording projects, appearing as an instrumentalist on various percussion instruments such as tubular chimes and the Latin American chocola, an instrument that sounds more like a drink for kids. Until his death in the early '90s, Howard Brubeck was the chairman of the music department at Palomar Junior College in San Marcos, California. This institution named and dedicated the Howard Brubeck Theater in his honor. ~ Eugene Chadbourne, Rovi 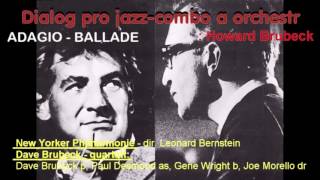 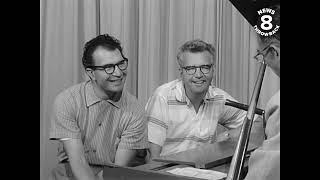 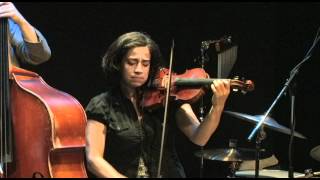 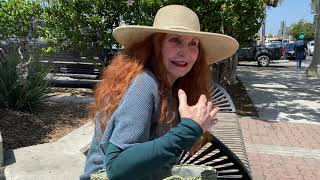 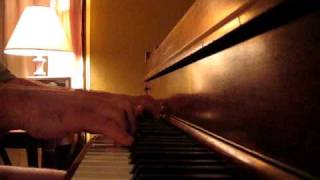 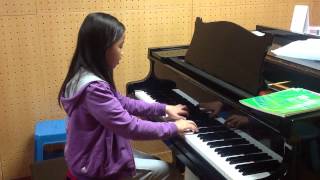 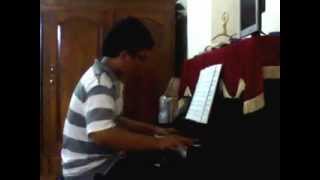