Close
The Moog Cookbook
Biography
After hearing their rich and textured songs, it's hard to believe that the Moog Cookbook is only a duo (comprised of Roger Manning and Brian Kehew). Manning first came to the public's attention as part of the sadly ignored retro-rockers Jellyfish, who released a pair of critically acclaimed albums, then split up in 1994. Manning then formed two new bands, Imperial Drag and the Moog Cookbook, who couldn't have been more different from each other. Imperial Drag was an excursion into early-'70s glam rock, while the Moog Cookbook played synthesized versions of popular rock hits by other artists, performing in space-suit disguises and adopting the aliases Meco Eno and Uli Nomi.

Signed to Restless Records, the duo released their self-titled debut in 1996, which featured recent alternative/modern rock hits from the likes of Soundgarden, Green Day, and Weezer. It became a popular underground favorite, with early support from MTV, who featured the band in a Week In Rock episode, as well as the Foo Fighters (Dave Grohl asked the band to write music for the opening segment of a Fighters video). Due to the success of the debut, the Moog Cookbook returned to the studio, eventually producing Ye Olde Space Bande in 1997. This time, the band tackled classic rock, covering standards originally written by Kiss, Boston, Led Zeppelin, and others. ~ Greg Prato, Rovi 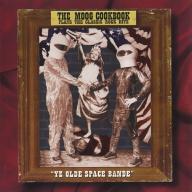 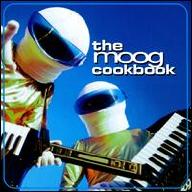 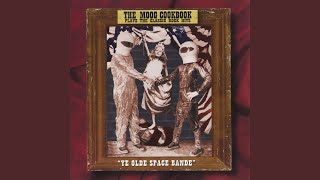 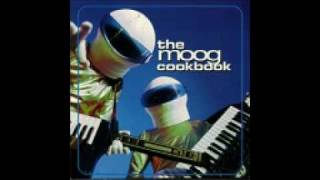 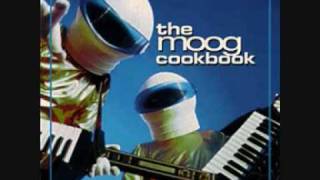 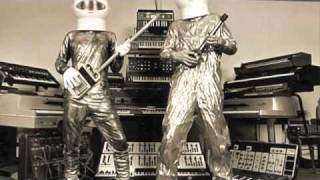 The Moog Cookbook - Come Out and Play 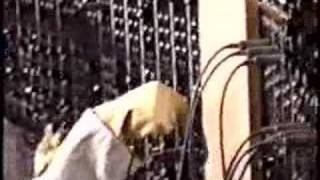 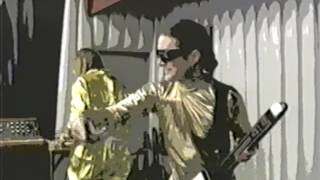