Close
Snakefinger
from London, England
June 17, 1949 - July 1, 1987 (age 38)
Biography
Philip Lithman led a schizophrenic career, trying to make his way out of obscurity into the light of mainstream success, but then found a living as a valued sideman to the most obscure pop group of the '70s and '80s: the Residents. His dramatic, slanted runs up the fretboard have its antecedents in the British blues scene and art rock, most particularly Robert Fripp and Fred Frith (the latter also lending guitar to Residents recordings); his fingerwork earned him the nickname "Snakefinger." In the end, he died (suddenly, of a heart attack) while in limbo: not weird enough for the Residents, not normal enough for chart success or critical recognition.

Born in London, England, in 1949, Lithman was coming of age in the psychedelic scene, but picked up the more menacing vibe that was permeating the last two years of that decade. In 1971, a 22-year-old Lithman came to San Francisco and met up with a strange group of art terrorists that would become the Residents. He accompanied the group for their two live appearances, as well as raising hell on live radio, playing violin in a screeching, free jazz joke. People dug it, but Lithman returned to England the following year, playing on two albums in the band Chilli Willi and the Red Hot Peppers with his friend Martin Stone (two of the members, Nick Lowe and Pete Thomas, would go on to fame working with Elvis Costello). When the group disbanded, Lithman returned to America, and settled in Los Angeles, where he shopped around demos for two years, trying to break into the mainstream rock scene in the style of the Eagles, Jackson Browne, and other soft rock standbys. Both Warner Bros. and RCA rejected him. In 1978, he returned to San Francisco and in the middle of shopping around another demo, reunited with his old friends, the Residents. The college-age pranksters had grown into a bizarre band with a cult following and their own label and now had a desire to add other artists to their label's roster -- Snakefinger had returned. For two years, the Residents co-wrote and produced two Snakefinger albums (Chewing Hides the Sound and Greener Postures), a single The Spot, and featured him on their albums Duck Stab and The Commercial Album. He also seared the ears with his unforgettable solo on their cover of Satisfaction -- it needs to be heard to be believed. The solo albums, while a critical success (Chewing received a "classic" rating in the 1983 Rolling Stone Record Guide), seemed more about the Residents than Snakefinger: the similar demented pop of Duck Stab, the singsong lyrics, the weird and cool imagery. Given a chance, Lithman's Brit Rock purisms would leak out; in 1983 he toured, playing blues covers. In the early '80s, while the Residents were engulfed in touring, he formed a band, the Vestal Virgins, with members of Pere Ubu and assorted Bay Area groups, and recorded a third album, Manual of Errors. Here was a breakthrough -- with only a few songs co-written with the Residents, Lithman could make it as a true solo artist. In 1985-1986, Lithman returned to play a world tour with the Residents, documented on at least three releases as the 13th Anniversary Tour. This is a terrific example of Snakefinger's work -- delicate slide work, menacing, distortion filled guitar (often in the same song). That year also saw the release of his most mature work to date: Night of Desireable Objects, recorded with the Vestal Virgins. The eclectic album represented the varying influences at work in Lithman's career, from Nino Rota and Miles Davis to folk and art pop. The Virgins hit the road for a support tour. On July 1, 1987, after a concert in Linz, Austria, Lithman suffered a fatal heart attack. The Residents, who were scheduled to use Lithman on their upcoming God in Three Persons album, composed music for his funeral (later released on Snakey Wake). Since 1987, the Residents have kept Lithman's memory alive through re-releases of his Ralph Records material, including a B-sides collection. ~ Ted Mills, Rovi 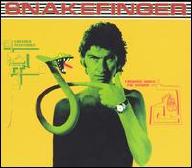 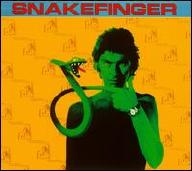 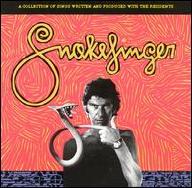 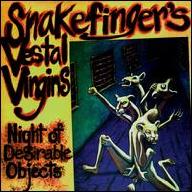 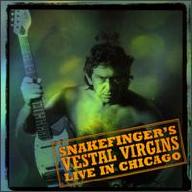 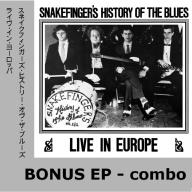 Snakefinger's History of the Blues
1983

Against the Grain
1983
Videos
Close 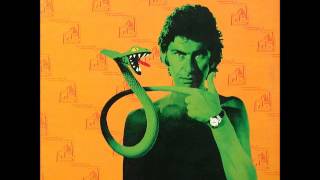 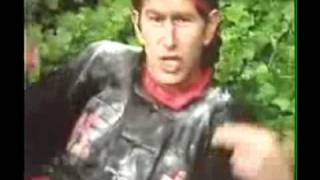 SNAKEFINGER Man in the Black Sedan 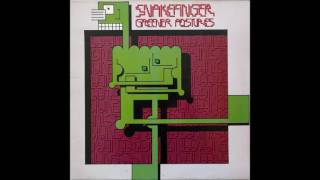 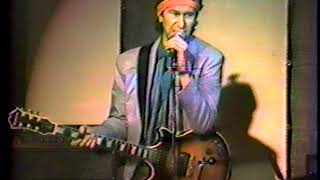 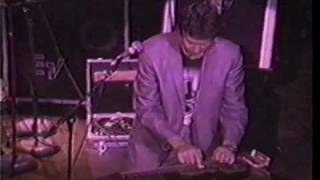 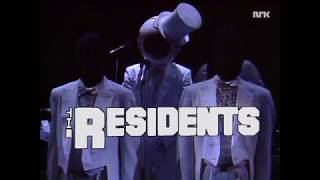 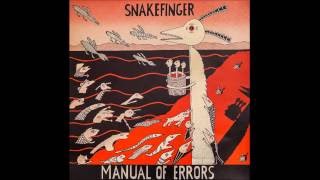