Close
The Explosives
Biography
The Explosives were one of the most popular bands on the Austin, TX new wave scene in the late '70s and early '80s, playing a high-energy mixture of power pop, roots rock, and rockabilly. The Explosives featured Cam King on guitar, Waller Collie on bass, and Freddie Steady Krc on drums, all of whom were seasoned veterans of the Texas music scene: Krc had performed on the road and in the studio with B.W. Stevenson and Jerry Jeff Walker; King was a member of the band Joker Moon and wrote the song Circuit Queen, which appeared on Marcia Ball's first album (and in the movie #The Texas Chainsaw Massacre); and Collie became friends with Krc when they were both touring the country circuit in the 1970s. In the summer of 1979, excited by the new pop-oriented sounds that were making themselves heard around Austin, Krc formed the Explosives with King and Collie (a fan of vintage clothing, he took the name from a bowling shirt he'd found) and, wasting no time, they released their first 7" EP featuring four original songs in August of that year.

In 1979, Roky Erickson, legendary singer with the 13th Floor Elevators, returned to Austin after a long sojourn in San Francisco, and when he began playing live shows again, the Explosives were recruited to back him up. A collection of archival live recordings of Erickson with the Explosives, Halloween: Live 1979-1981, was released in 2008, and the Explosives did double duty on the 1979 album Live at Raul's (featuring performances by five leading Austin new wave bands), performing their own material as well as accompanying Erickson (though their songs with Roky wouldn't receive an authorized release until the album was reissued on CD in 1995). A second four-song EP, Push the Button, came out in February 1980, and a year later the single Headhunter b/w A Girl Like You arrived in stores. Stu Cook of Creedence Clearwater Revival produced the Explosives' 1982 mini-album Restless Natives, which found the band buffing off some of its sharper edges, but by this time the bandmembers began drifting apart and they broke up within the year.

Krc and King continued to work together, both as a duo act and in the Freddie Steady Five, while Krc fronted the bands Freddie Steady's Wild Country and the Shakin' Apostles. King focused on songwriting (his tunes have been recorded by country stars Garth Brooks and Lonestar) and operating his own recording studio. In 2005, Krc and King re-formed the Explosives, with Chris Johnson as their new bassist; a compilation of vintage live and studio recordings, KaBOOM!, soon followed, and when Roky Erickson returned to the concert stage that same year, the Explosives backed him up for a series of well-received concerts and festival dates. A second Explosives anthology, Three Ring Circus, was released in 2010. ~ Mark Deming, Rovi 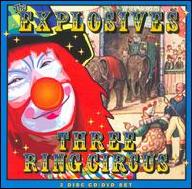 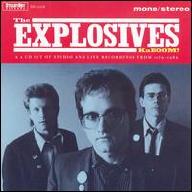 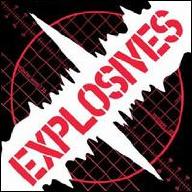 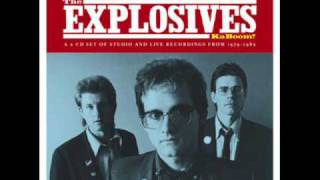 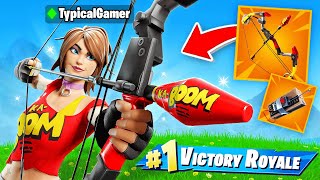 The EXPLOSIVES *ONLY* CHALLENGE in Fortnite! (IMPOSSIBLE) 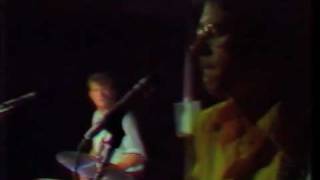 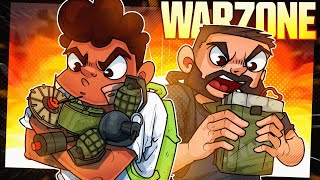 The Explosives Only Challenge! - Call of Duty Warzone 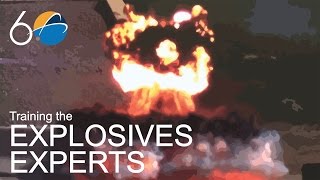 Science in 60 - Training the Explosives Experts 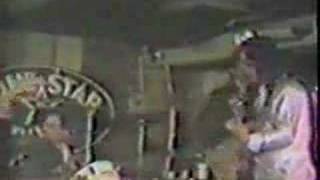